Day 30 (Wednesday 30th December 2015)
Today we have an audio treat from Keith Gulliver, which is also a very personal reflection on his past few months. Keith is an HR and Talent expert, with a strong appreciation of technology, and a sporadic blogger - you can read his words on his blog "Through the Talent Twittens" (a "twitten" being a path or alley between two walls or hedges and hence a metaphor for ways of connecting Talent related topics and thoughts). Keith is a good connector, active on social media - I first met him via Twitter (his handle is @keithgulliver ); he is an avid fan of Portsmouth FC and hence also tweets as @PompeyChicken; and he has Liberal political leanings resulting in his tweeting  as well under @ThisLiberalAge. 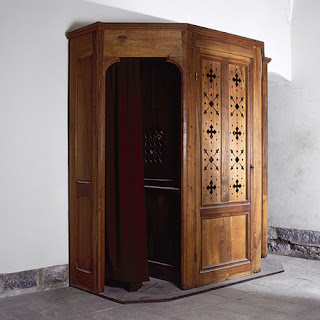 Right. Hands up, I confess. I've struggled BIG TIME to get to grips with writing for this year's Advent Blog series. 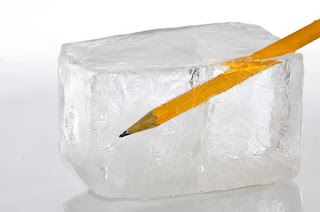 To be fair I have had one or two 'distractions' in recent weeks.

On the upside I've done a lot of 'reading around the subject' and my knowledge of comet trivia is coming along really nicely (alright, alright, I've done a bit of Googling and looked stuff up on Wikipedia).

A MUSICAL TALE.
As is often the case, I've looked for inspiration in music. I love going to concerts and local gigs* (e.g. at The Wedgewood Rooms or Portsmouth Pyramids), listening to the radio (Mark Radcliffe and Stuart Maconie on BBC Radio Six Music are particular favourites) or a new album (Foals, New Order and Coldplay are all getting regular plays at present) or simply having the iPod on shuffle.

And I love sharing music too (as friends on Facebook know only too well).

This all started back in the mid-2000s when I used to include a music playlist for friends in with my Christmas cards in an attempt to summarise and reflect our year together. 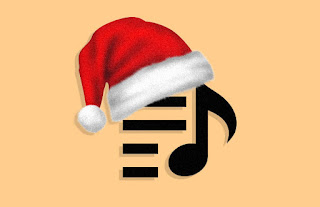 Often this would be accompanied by a written item reminding everyone, in the nicest possible way of course, of all the ridiculously funny things we'd said and got up to during the previous 12 months.

I've recently found and re-read some of those pieces (along with some April Fool's Day memos, cartoons and even a radio play!). They still invoke the occasional 'Laugh Out Loud' moment, but some sadness too. That was a different era.

When and why did we stop using humour as an antidote to our day-to-day woes? 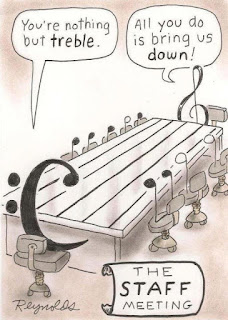 Anyway, back to the music. This all spiralled and every quarter since 2008 I've compiled a music playlist (yes, that's over 30!). What was an annual event turned in to a more regular activity. But I enjoyed putting them together and my friends enjoyed listening to them, so why not?

So, for this blog I thought I'd fall back on this tried and trusted approach to summarise my year, including those 'distractions'. 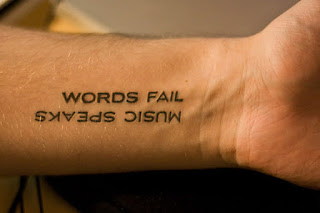 You can listen (and where available watch the videos) to all of these songs in the playlist here ==> https://www.youtube.com/playlist?list=PLG3mdQF6wuQB_FTw2AAEbOz2-irN7CeBG

The Chemical Brothers – Out Of Control

Johnny Flynn – The Detectorists [this is such a fabulous TV show by the way!]

Coldplay – Always In My Head

A bit self-indulgent yes, but I think the words from these songs say everything I want to say so much better than I ever could or will be able to.

Could you hear them? 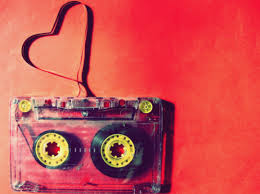 I hope so, and that you enjoyed it and may be inspired to create and share your own.

A TRIVIAL TALE.
Finally, back to the brief...and so it doesn't go to waste here's some of that comet trivia I mentioned! Feel free to re-use and impress your guests over this extended festive season (or may be not, it's totally up to you).

Brightness - Most comets never become bright enough to be seen by the naked eye and pass through our Solar System unseen by anyone (except astronomers of course).

Composition - Comets have three distinct parts: a nucleus (the solid core), a coma (the dusty, fuzzy cloud around the nucleus) and tails (yes, more than one!). The coma and tails of a comet appear only when it is near the Sun. 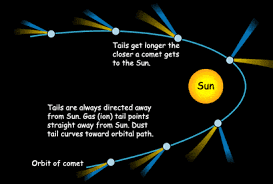 Comet 67P/Churyumov–Gerasimenko (see above picture) - was discovered in 1969 by Klim Churyumov after examining a photograph taken by Svetlana Gerasimenko.


Exploration - The Rosetta spacecraft arrived at Comet 67P/Churyumov–Gerasimenko on 6 August 2014 and its lander (Philae) touched down on the comet's surface on 12 November 2014 in Agilkia as planned but unfortunately it did not secure itself and 'bounced' to a new location in Abydos.

Ancient History I - Agilkia is an island on the river Nile river in Egypt where the Temple of Isis, previously located on Philae island, is now located. Abydos is one of the oldest cities of ancient Egypt and one of its most important archaeological sites. 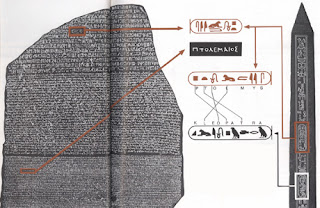 Places To Visit - The Rosetta Stone is on public display at the British Museum, London. The obelisk is located in the village of Kingston Lacy, Dorset.

Naming Convention – Read carefully. The International Astronomical Union approved the current comet naming system in 1994. Comets are designated by the year of their discovery followed by a letter indicating the half-month of the discovery and a number indicating the order of discovery. Prefixes are also added to indicate the nature of the comet:
P/ (periodic);
C/ (non-periodic);
X/ (no reliable orbit);
D/ (periodic but disappeared); and
A/ (originally identified as a comet but is actually a minor planet).
For example: Comet Hale–Bopp's designation is C/1995 O1. Halley's Comet, the first periodic comet identified, has the designation 1P/1682 Q1.

And relax. You can breath again now.

Comet Hale–Bopp - may have been the most widely observed comet of the 20th century (I certainly remember, it was very impressive). It will next return to our Solar System around the year 4385 (I probably won't be around to see it).

Halley's Comet - is visible from Earth approximately every 75 years. It last appeared in 1986 and is predicted to appear again in the Summer of 2061 (some of you may be lucky enough to see it twice).

May your festive period (and beyond) be musical and full of comet trivia!

* During the Summer months there have been regular, free gigs in Southsea on Sunday afternoons, using the bandstand on the seafront. How cool is that? If the weather is hot the crowd that turns up can be pretty big. Assuming they'll continue, give them a go if you're ever visiting. It can be a great way to while away a Sunday afternoon.