I am delighted to introduce you to this wonderful post by Bina Briggs, a well known and much loved person on Social Media. You can follow Bina on Twitter (her handle is @PlainTalkingHR). Bina is an experienced HR professional who, with Bronwen Philpott, runs Plain Talking HR - a consultancy that provides pragmatic advice and assistance. In last year's Advent post Bina shared with us the things that matter most to her in life and pledged to spend more time with her husband, the most important person in her life. Having followed her over the past 12 months, I think that she has achieved her goal. This year's post is also personal...

This year's theme of Comet Tail and Coal Dust had me perplexed to some degree as I can't say I'm a high flyer nor did I feel that my work this year has been of no worth. I really want to do justice to this theme and of course want to maintain the tradition of contributing to the Advent Blogs so here goes. 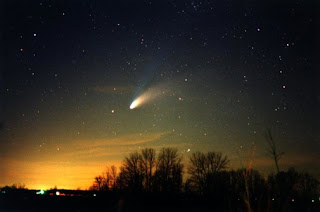 An interpretation given to me about the theme by our lovely Kate Griffiths-Lambeth was that " You can interpret it in many ways: comets are high fliers and shine, they inspire and fill people with awe. They are also made of hot air and dirty ice! Coal dust is created as a result of hard work, although it is often considered of little worth, it is made of the same stuff as diamonds and my mother uses it to light wonderful and warming fires. Coal is often found in lowly and dark places but it is able to create light and warmth." 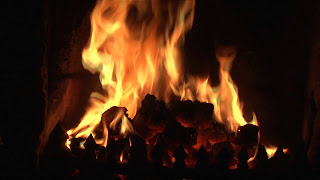 I started thinking of 'The High Fliers' whom I've admired, the world has admired such as Abraham Lincoln, Martin Luther King, John F Kennedy, Mahatma Gandhi, Nelson Mandela, Barack Obama and Dalai Lama to name a few. Each one had/has that quality of shining through their deeds and actions. However, some of them had those faults too that people knew, were publicly known and yet were somehow pushed aside as if they did not matter or almost as if they were not regarded as faults.

Personally, I have come across leaders or trail blazers who have shone and yet there was a cold mean streak in them which got them to the status they were at. 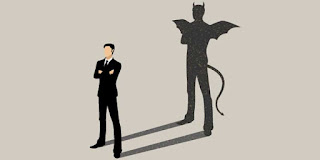 However, there are a few people I've been fortunate to have known whom I have admired in my life who have made a difference in people's lives, the people they've led. Two stand out for me, a CEO and a HR Director. Both had difficult remits to fulfil and jobs to do in challenging circumstances. Both did that with compassion, humility and empathy. Suffice to say that in their current positions of leadership, both continue to have the respect of the people they lead.

In the past 12 months, more than ever, I have become very conscious of people around me, people I'm meeting or interacting through the various Social Media platforms. On the face of it, they are just normal people, getting on with their lives, however, take a closer look, listening to what they have to say or watching  what they have done or doing and suddenly the ordinary person has become extraordinary. So, for instance, there's my cousin's wife, my SiL in India who has become the Chief Executive of a very respected charity for Blind People. She had been with the Charity for a number of years, as the second in command. If you met her, you'd never know what extra ordinary work she has been carrying out for the last three decades, the countries that she has visited around the world and the number of lives she's been instrumental in changing. 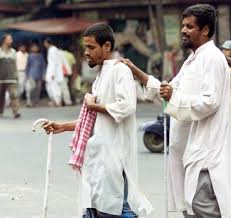 Then there is another cousin who retired early from her Bank Manager's position in India, decided to take up Yoga and Nutrition as a full time study because she loved it so much, achieved  the highest marks in the University and yet, when you meet her, there is just humility and ordinariness in her being. I know that even before she has embarked on a second career , she has impacted others' lives. 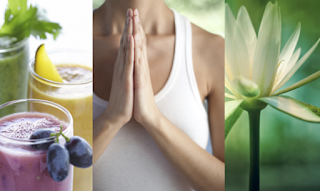 There are diamonds in every organisation, every workplace and in every family. In every workplace, you know those individuals who come in day in and day out, do their work, no problems of any sort, nothing is too much of a problem, you know you can rely on them and yet they don't expect any more than their fair dues.

Having been lucky enough to know a number of HR personalities through the social media, I am in awe  of those who have achieved fantastic success in their careers through sheer hard work and yet they haven't lost the personal touch, the inclusiveness or the sense of fun! I am grateful for their support and guidance whenever I've asked them for it over the past couple of years, you know who you are. 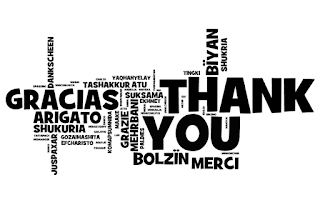 When it comes to families, for me, the more I think of the lives my parents had led or my aunts and uncles, the stories that I keep hearing, every time I visit India, of the ordinariness of my elders and yet the extraordinary challenges they met to get themselves ahead, bring up their families and give their children opportunities that they never had, they are my diamonds. 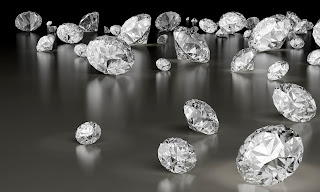 My Maternal grandmother brought up 10 children singlehanded when my grandfather passed away suddenly at a very early age; my grandmother was expecting my youngest aunt at the time! My uncle number 2 who passed away this year at the grand age of 90, and whom I was lucky enough to meet for the last time this February, looked after the younger ones, looked after them all his life, made sure that he never missed any of their important dates and that of their offspring! He was a free spirit and made sure that he instilled that freedom of spirit in everyone who was lucky enough to meet him and know him. His inclusiveness had no limits or boundaries. 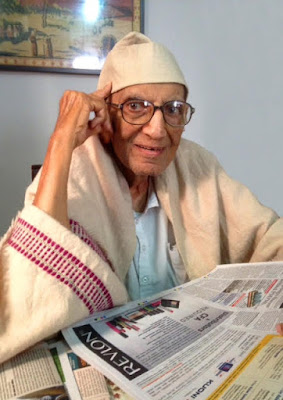 So, looking back over the past 12 months, yes, I have had my challenges in work and personal life like most people have but I am also grateful for being able to fly to many sunny destinations too (my kind of high flying!).


I have been fortunate enough to be part of some people's lives who have become friends and we have become closer than we were last year. I am also very grateful for the spiritual growth (once again, thanks to some of the people in my life),  I have  experienced this year; things have just fallen in place, it seems that I have woken up to a world I had no idea existed. I am learning more each day and to be honest it feels like I have just started a fantastic journey of exploration.

My family around the globe is getting closer by the day, thanks to Social Media and also to our zest to travel! So all in all, thank you 2015, you have been kind, generous and as a friend says 'awesome' in  more ways than one, may that continue into next year and so here's looking forward to a diamond of a year in 2016! 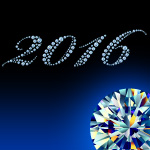 Lucy in the Sky With Diamonds - The Beatles
Posted by KateGL at 22:26