In For a Penny, In For a Pound


Today's piece has been contributed by Alice Frame a Learning and Business Development Consultant at TMS Development. It is a brave post that has dark coal dust and the slight gleam of a comet's tail as she shows us all the way to be open, honest and self-aware. Prior to moving into Learning and Development, Alice was a senior manager within the clinical trials arena, running teams in Europe and Asia. She commenced working in the area as a technician whilst studying part-time for her Masters in English. Alice is interested in positive psychology and nurturing happiness in the workplace. You can follow her in Twitter at @AliceLsAndDs. 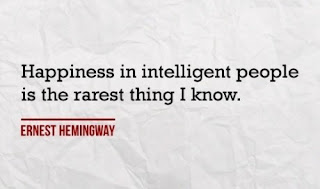 Nobody realizes that some people expend tremendous energy merely to be normal.

— Albert Camus
I found this blog post incredibly hard to write and that was partly due to being unsure as to whether or not I should write it at all. I’ve been debating writing a blog about depression and the workplace for a while now but when I’ve shared these thoughts with friends, some have felt it could be a potentially career limiting move – hence the title.
Full disclosure: I returned to work recently after 6 weeks off with depression. One of my biggest concerns about coming back to work was what excuse I was going to give my colleagues for being off work sick. Ultimately I was debating as to whether or not I should pretend I’m not depressed. In the end I decided to come clean and in the spirit of “in for a penny, in for a pound” I also decided to write this blog. 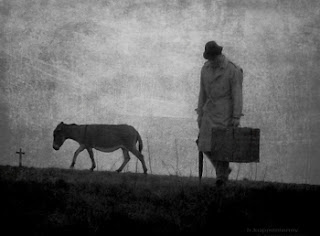 So, would you hire someone with depression? Would you be put off or concerned? It is true that we’re now better informed about mental illness in the workplace than ever before but for many people, they still choose to keep it hidden and instead explain their absences with fictional physical maladies. I also can’t help but think that some industries and professions are much more supportive of mental illness than others; has your experience been the same?
Lenny Henry has said this about how his depression has affected his life: “[t]hat’s where depression hits you most – your home life. It doesn’t affect your work.” Until about 7 weeks ago I would have agreed with Lenny, as it was seemingly easy enough to play a part 9am to 5pm everyday, but it wears, those 8 hours at work make 5pm feel like 2am and there’s nothing to do but go to bed. How depression affects your relationships and home life is for a different blog. 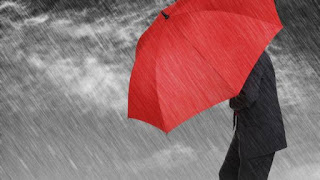 I’ve been suffering from depression for about a year or so now, induced by chronic pain from a back injury from playing netball (I’ve had 3 prolapsed discs for around 4 years now), and so I’ve never had the dilemma of asking myself – should I disclose my mental illness to a prospective employer, or not? What do you all think? Would you disclose it in an interview or application form? As Sarah Lancashire has said, “It’s a cruel illness, because you can’t see it and you can hide it so well.”
I’ve always been proud of never having had long-term sick leave despite my chronic pain but I can’t say that anymore, 6 weeks is a long time. Would I judge myself so harshly if I had been off for 6 weeks with broken legs? Probably not. 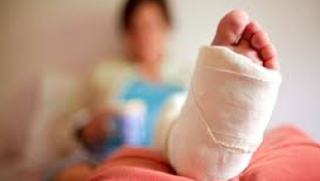 In hindsight, had I been more proactive in verbalising my situation to my boss and my colleagues, and explaining how difficult I was starting to find summoning the “energy to merely be normal” I could’ve perhaps prevented some of what followed over the next couple of months. I think when you’re ambitious, motivated and high performing, it is really hard to talk to people about your limitations.
Despite this period of darkness, now that I’m back at work I’m still determined to be high performing, to deliver a quality service to my clients and to try and contribute positively to the workplace. I’m not saying I’m fine now, but for those of you out there, reading this blog and worrying about dealing with your depression and maintaining your career, I do wholeheartedly believe that we can achieve our goals and be successful.You’re not alone; according to the charity Mind, 1 in 4 people in the UK will experience a mental health problem each year. Take comfort in the knowledge that some of the greatest minds and stars have suffered as we do and yet achieved greatness (this is also where I got the inspiration for the somewhat tongue-in-cheek Hemingway quote) – to name but a few: Stephen Fry, Buzz Aldrin, Abraham Lincoln, and many more. Take heart, keep going.

I found this comment by JK Rowling in an interview with USA Today back in 2008 to be particularly comforting:

"I have never been remotely ashamed of having been depressed. Never. What’s to be ashamed of? I went through a really rough time and I am quite proud that I got out of that."

I hope that in the future, learning that a potential candidate suffers from depression would not put you off hiring them.

As always, I would love to hear your thoughts and your experiences. 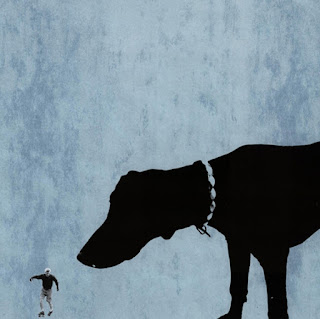