Turn Down the Light

Due to the quality and number of posts submitted this year, not all of which could appear prior to the 25th December, the series will continue until mid-January 2016 as a Post-Advent selection.

I hope you are enjoying the festive break. Today is a good day for gentle relaxation and contemplation and I am sure that reading today's blog will hit the spot... It is a candid post by Gary Cookson. Gary is an experienced HR and Organisational Development (OD) specialist based in Cheshire to the north of England. He has touched many people's lives for the better. He has held various corporate roles in HR and OD and has managed to fit in some independent work alongside these over the past few years. He is changing his full-time role shortly (more of that below). Gary is a keen sportsman (including participating in triathlons, dancing and amateur wrestling) and a devoted dad. Gary is a natural networker and active on social media - his Twitter handle is @Gary_Cookson. He is also a prolific blogger - you can read his posts on his blog, HR Triathlete or catch many of them on LinkedIn.

I've thought long and hard about what to write in response to the advent theme of comet tails and coal dust. I wanted to make this post personal, but also relevant to those reading it. I've been inspired by reading some of the earlier posts and these have given me the idea to talk about my own experiences in job interviews this year. 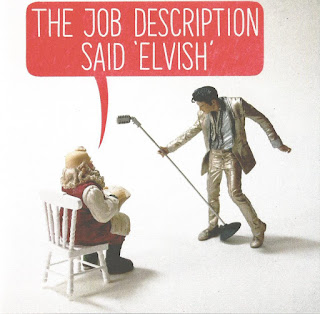 Prior to this year I hadn't had one job interview for about five or six years. This year I've had five or six in the one year. And I've learnt as I've gone along, as one should, and the story has a happy ending because I've been offered and accepted another role in a really good organisation which I will start in February.

Lots has happened to me this year and the role which I started the year in disappeared, but I was given the chance to apply for other roles in the organisation. At the same time I became aware of a number of other similar roles coming available at other organisations.  And I applied for them all.

My approach was to try my hardest, and to prepare thoroughly for the processes. I figured there were one or two roles, and one or two companies, I really wanted to work for.

I rehearsed answers to likely interview questions.  I read dozens of books.  I practiced my presentations tens of times.  I looked up my interviewers on LinkedIn and Twitter, and imagined what kind of person they wanted me to be. I even tried adopting some behaviours I wouldn't normally in order to totally blow away the interviewers. 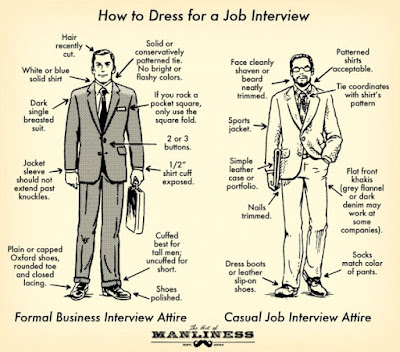 And in all applications this was enough to get me comfortably through the first stage, and sometimes the second stage, of the process. In the majority of the processes I got down to the final two.


I imagined at these points that my interviewers were so dazzled by my stardust (comet tail) that I'd be bound to be offered the job. I really did try ultra hard to impress people and brought what I thought was my A-game to each interview. 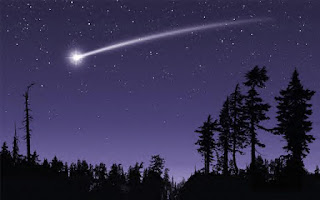 It didn't work. And in hindsight, I don't think I was being myself, the real me, in each of the interviews.  Ultimately, the interviewers saw something, saw someone, that wasn't 100% real. And they didn't give me the job. 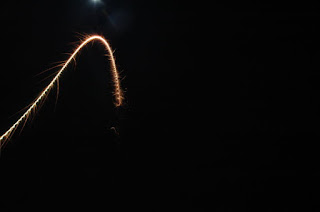 And then last month I saw a job advertised that looked good, at an organisation that looked good. But I'd done some thinking of my own and had decided that I might not go for it, that I might tread a different path and look at self employment. I'd blaze my comet tail solo.

But something made me apply, but only half heartedly. I didn't put even half the effort in to this application that I did for the jobs earlier in the year. I wasn't bothered if I didn't get an interview. 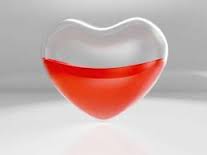 I got an interview.

I didn't prepare much for it. I thought I'll just play it by ear and see what happens, and if I don't get through to the second stage then I'm not too bothered. 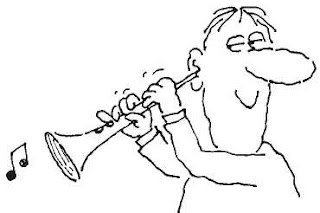 I got through to the second stage.

I had a task to prepare for, and decided not to prepare for it, but to simply turn up and be myself, and think on my feet and see what happened. I didn't think I'd blow them away with this strategy, and I hadn't stalked my interviewers on social media beforehand. I was me in that interview, relaxed, argumentative, sarcastic at times and not at all trying to get through to the third stage, just trying to approach it how I would in a real work situation. Showing my coal dust. 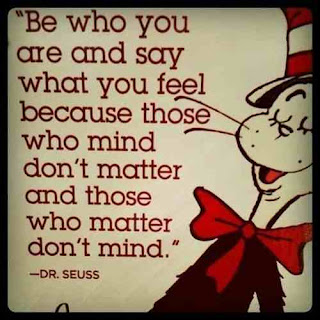 And I got through to the third stage. And did exactly the same, not expecting the job to be offered and feeling OK about that. I wasn't desperate and wasn't out to impress anyone or make them think I was someone I'm not.

And the job was offered to me. 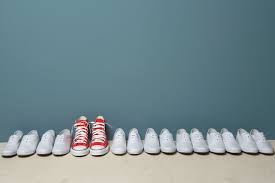 I was blown away, but both pleased and flattered. And after working my notice, I'll be starting with the new organisation in February. I'm excited and I'll talk more about it on my own blog I'm sure.

But this advent series has made me reflect on who I've been this year. 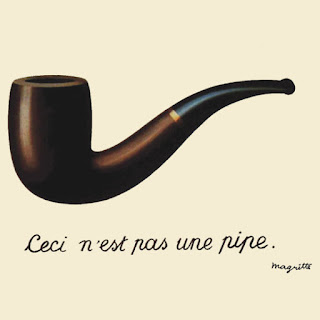 My comet tail wasn't as brilliant or as illuminatingly attractive as I thought it was. In the early half of the year I experienced more failure because of this approach than I ever thought possible.

And maybe failure is what shapes people. Maybe rolling oneself in coal dust and taking the shine off oneself is what is needed. Maybe one can shine brighter by turning down the light.