Today we have a real treat, a piece by Khurshed Dehnugara, a leading Partner at specialist research and advisory business Relume; this consultancy helps organisations, leaders, teams and individuals challenge the status quo. Khurshed commenced his career within the corporate environment, but left  off being an executive to become a coach and facilitator working with C-suite executives and leaders who are seeking paths to achieve desirable change within complex organisations. He has an eclectic educational background that crosses cultural, scientific, psychological and artistic boundaries. Khurshed is active on social media (I first met him via Twitter when he asked to join the 2014 Advent Blog series - his handle is @relume1) and writes excellent blogs as well as books. Last year he published the highly rated "Flawed but Willing - Leading Large Organizations in the Age of Connection". Similar to his book, Khurshed's below post is personal and explores why we behave as we do. It brings to life the contrast of feelings and how we interpret our responses - the heat of apparently coal-fuelled anger and its sometimes driver, the root-grip of fear that, if appreciated, can shed a comet-tail's light on a situation and hence provide opportunities.

At first I felt very angry, they were having a go at me, my whole body was flushed with an enormous surge of emotion. My mind was trying to grab anything that would get me through this and everything in my body was ready for a fight. 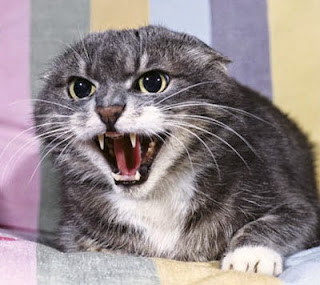 Then I stopped and gave it a little longer. It may only have been seconds but felt much longer as these things often do. 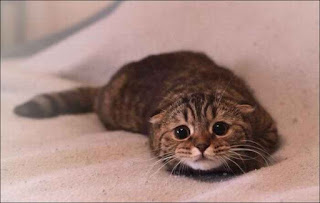 Now I noticed a sensation in my stomach that is difficult to describe but I know it after many years of experience to be a sign of me being scared. My intestines were all tangled up, I was hypersensitive to the environment and my heart was in my mouth. I used to deny this being about fear and call it something else; I couldn't accept that I would be scared of anything, far better to be angry than scared.Now that I can accept it is fear it gives me some more choices. 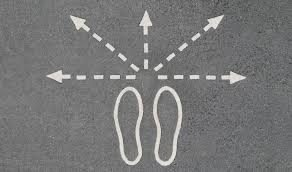 I also know that when I feel it there is bound to be some anger somewhere, sometimes directed towards me. This is helpful when everyone in the room is still smiling but my senses are telling me something different. Sometimes it is more 'obvious', people avoiding contact with me, talking past me and turning their faces away. It is then a choice of what do I do with this? Do I want to press into the anger, encourage its expression? I often do this by reflecting back to the team their facial expressions - this sometimes causes a shift. Or do I want to diffuse the anger? In this case I chose to do that in the interests of the bigger piece of work by trying an apology. But I could only make this choice once I distinguished fear as different to anger. If I only had an angry response there was no choice about my reactions.

I imagine a picture of my fear when it is hiding just behind my anger. It is smaller, obscured somehow, it makes itself available but only for an instant before it hides away again, hands over its eyes or ears or mouth. If I can pause and wait quietly then he may show himself again. He feels weak but the more I wait, the more time I give him the more likely it is that he will come and speak for himself.

When I speak from that place I notice the whole tone of what I am saying changes, my voice and presence are different, steadier more connected, the audience are more intent on hearing what I have to say, the room is quieter. And we get a result more often than not.

·      Where does anger arise most often in your system? And when?

·      Is it authentic, about addressing some kind of injustice?

·      Can you distinguish the changes in your body and the distinctions between what you notice when you are angry versus when you are scared?

·      If so what are you scared of? Can you articulate it or write it down? What happens? How do people react?

In the day to day it is quite easy to be angry with a whole host of things in the business that are not going to plan. In the Industrial Age cultures being angry is often admired as a form of leadership, if not admired it is certainly the currency of many organisational myths!

In the channel at the edges of the established ways of working, access to fear, especially the fear behind any anger is a source of creativity and change, if only we can give it a voice. 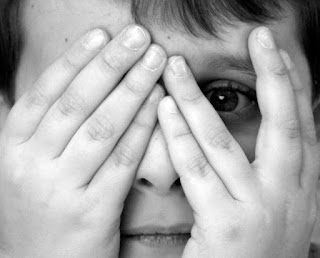 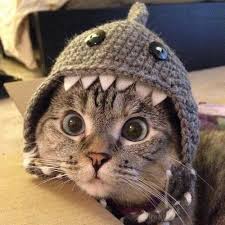