Today's festive and love-filled post is by the ever popular Mat Davies. Mat is a highly respected international HR Director, a proud Welshman and a valued friend/colleague. He is passionate about music, rugby, books, technology and connecting. You can follow him on Twitter (his handle is @RafaDavies). You can get a feel for the subjects that matter to him within the work environment from his Somewhere posts or else catch up with him at a Tweet-up.

Are you hanging up your stocking on the wall? I’m fairly certain that you know that this is the time when every Santa has a ball. So here it is, Merry Christmas, everybody is having fun, looking to the future now it’s only just begun. Christmas. I love it. The older, but not necessarily wiser, that I have got, I’ve learned to cherish this time; not just the day itself but the anticipation of the day; the reflection that Boxing Day  brings; the days between Christmas and the New Year where days seem to go on for ever. Christmas, though, is all about the love. 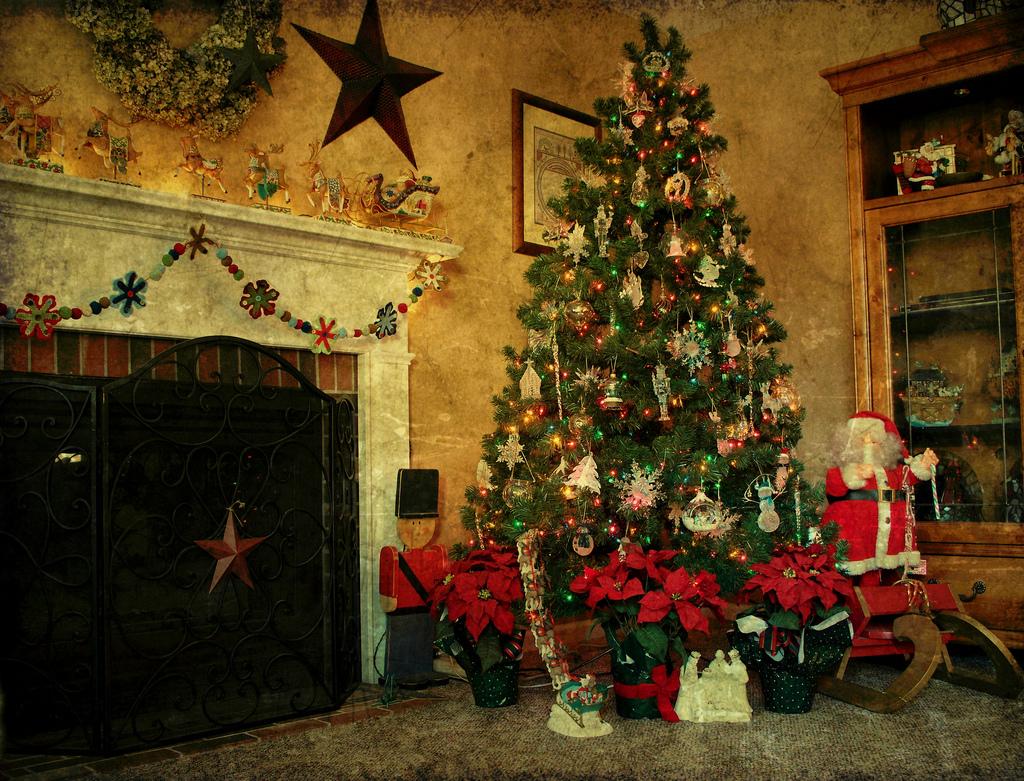 I love the smell of my mother’s kitchen on Christmas Eve, the roasting turkey, the perfumed scent of peeled satsumas and earthy joy of cracked Brazil nuts; I love how TIDY her home is and how everything is dusted to within an inch of its life because you never know who’s going to come round now, do you? I love the whispered opening of a bottle of something red and mellifluous; the Christmas eve gathering with our best friends in the cricket club to sing carols really badly but not really care; to re-tell jokes and play schoolyard pranks like we’re sixteen again; the embarrassed recognition that you’ve drifted into talking about house prices and kids in schools rather than your records and films of the year which you quickly deal with because your aren’t that old or that boring; the faint recognition that sat across the room is your old English teacher isn’t it? And then you recognise that, no, that’s your actual class mate, someone you once snogged at the school disco- Lisa? Claire? Sarah, it was Sarah. An embarrassed smile and an acknowledgement of each other’s presence and then a quick retreat to the discussion of how hard it has been to buy stuff this year, much harder than last year and collective agreement of how spoiled kids are these days compared to when you were a child. You were delighted to get a Terry’s chocolate orange - if you were lucky - 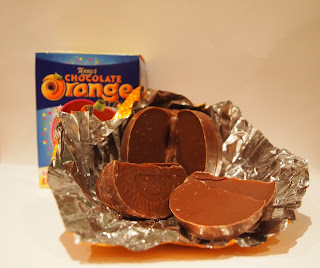 and you were happier playing with the cardboard box that the toy came in as opposed to the toy itself and did you see the price of that Star Wars game? I know, but I got a great deal at the Big Tesco’s- always go to the BIG Tesco’s. I love the cheeky round of a spirit that you never ever drink - but, well, it’s Christmas isn’t it?- and marvelling at the shape of the bottle and the label and wondering what it’s doing to your insides but it’s Christmas isn’t it? You’ll be fine in the morning, honest. 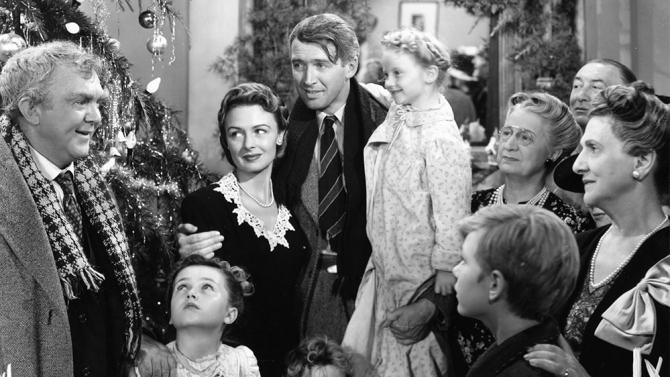 I love the walk home from the club and the fond late night farewells and have-a-great-day-tomorrows, fuelled by drink and nostalgia and bonhomie. I love the late night whisky back at home and the repeat of Carols from Kings and Jimmy Stewart reminding us of why it’s still a wonderful life and listening to the silence descend in the street; reflecting on which kids are going to get a bike from Santa because a bike is just the best present, isn’t it? Yes, yes it is. I love getting into bed and feeling that warm glow of love and togetherness. And Mam, you better have put my stocking up, just in case Santa comes, because although I know he probably doesn’t exist a little bit of me would like to think that he did. 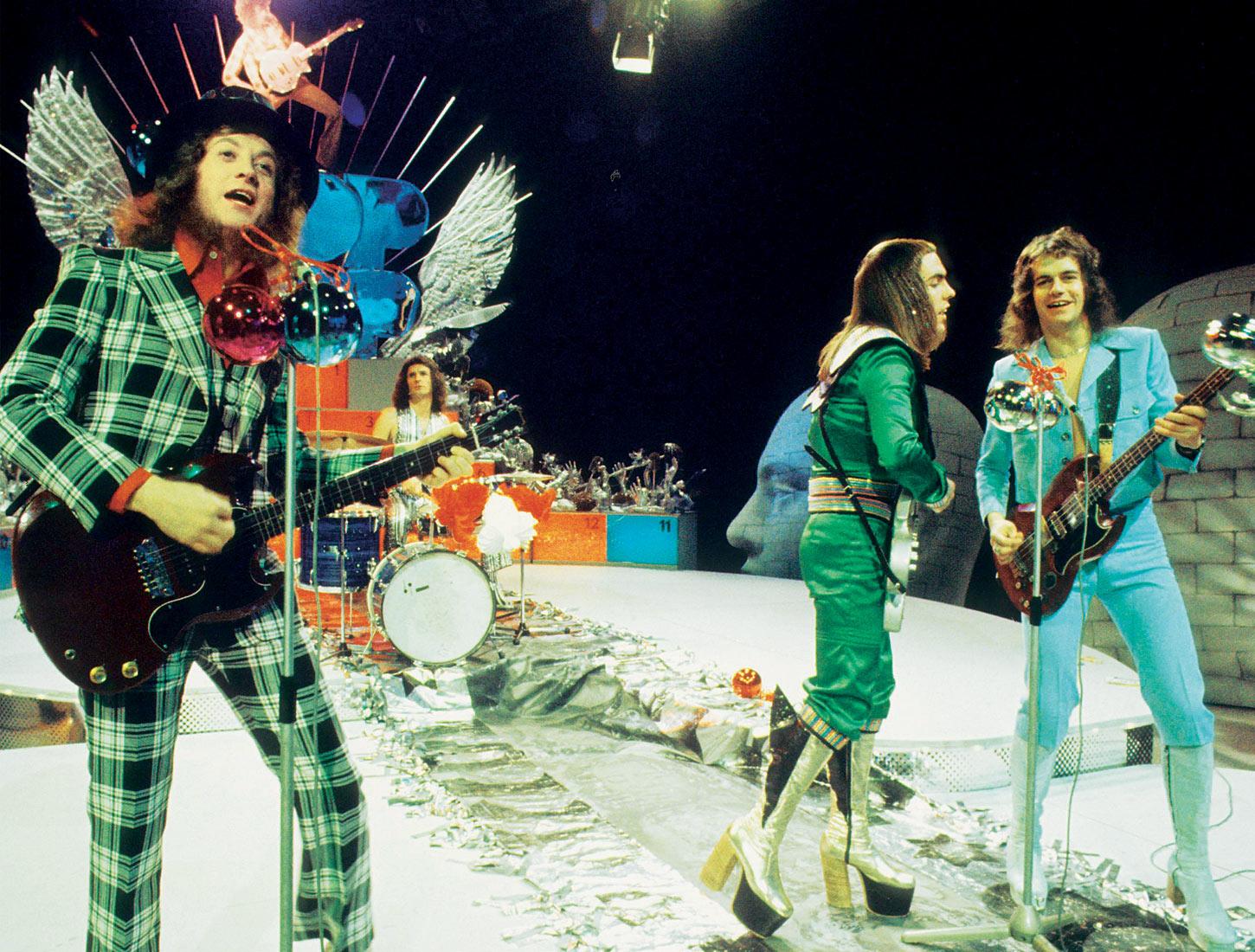 I love waking early in the morning, when the rest of the house is asleep and the acute stillness makes it feel like the rest of the world is asleep; I love those quiet few pregnant moments of reflection of how we’ve come to another Christmas Day and just about survived ; I love hot tea and toast and putting on the radio and agreeing wholeheartedly with Roy Wood’s Wizzard about the wish for it to be Christmas every day and then, as always, wondering just how underrated Slade were, as Noddy Holder and co bellow in my ear.

I love the tearing of wrapping paper; the imaginary dusting off of the dust jacket on a brand new book as if it were a relic from Raiders of the Lost Ark; the arrival of my brother as if some returning boxing legend to the ring - I have arrived you may now commence the festivities; the unspoken acknowledgement that we probably won’t buy sprouts next year, knowing full well that we will, even though no one likes them; the debate about whether or not it’s white or red with the festive bird, but not really caring too much after the first glass or two; 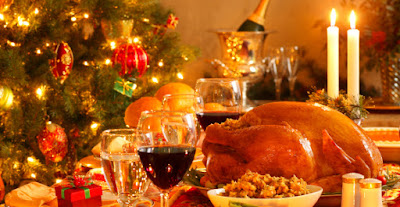 the remembrance of friends and families who can’t join the festive throng; of grandparents and cousins and uncles and crazy, white-wine-fuelled aunts with too much make-up and too much gossip about Diane and the affair with postman or was it the police officer; no, the postman, that’s him; the strict adherence to watching the Queen’s message to the Commonwealth, even though it gets trailed days in advance and you still cannot recall a single word of it an hour later but still, it’s HER MAJESTY. 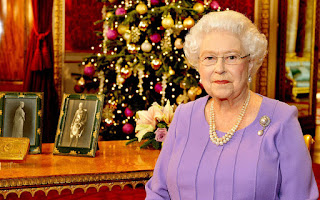 I love the swapping of the presents and the sheer joy of finding the one that they really wanted and watching the gritted teeth of these ones that, you shouldn’t have (no, really, you shouldn’t have); I love the walk after lunch - and you’re hoping for a cold winter’s day but it’s drizzle raining again and you’ve got on the jumper that you will never wear again and you’re back home for a cuppa saying Merry Christmas to the neighbour you haven’t really spoken to for a year but wondering how the kids were doing in school and, they can’t already be doing their GCSEs already can they? 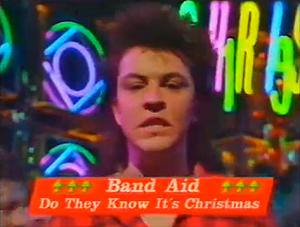 I love the Christmas TV specials, the Christmas ghost stories, the repeats of Dickens but, like every year, there’s simply NOTHING on TV, although you never switch it off and is this the 1984 Top of the Pops ? - how young does Paul Young look?; wondering whether the BBC’s Huw Edwards has drawn the short straw and gets to do the news broadcast and wondering whether he can get home to Llanelli to see his mam; which of the holiday companies will be the first to get their advert in, imploring you to book a villa in the sun whilst you’re gorging on After Eight mints and Cadbury’s Heroes; laying casual side bets about how long it will take for the arguments to start in EastEnders and falling asleep before it even starts. 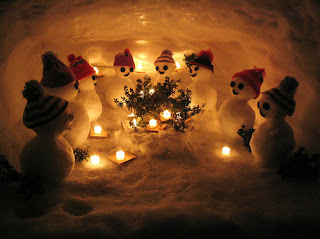 I love that we have cold turkey sandwiches with pickles and cheese; to pretend to be Victorian families by decanting the port, even though we don’t have a port decanter but, it’s Christmas isn’t it? I love that for a small moment there very genuinely is peace and goodwill to all on the day that seems to last forever but doesn’t ever last long enough. 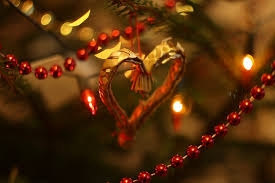