Today's blog has been written by Trevor Black. Trevor was born and raised in South Africa, but now he lives in the UK. His parents had a passion for learning and creativity (both traits Trevor has inherited). Being academically accomplished and highly intelligent, Trevor commenced his career by qualifying as an actuary and working within Investment Management. He is rare in that he is both highly analytical but also is charismatic and curious - Trevor enjoys stimulating conversation and challenge, so it is no surprise that he subsequently transferred into a direct client-facing role. In autumn 2014 Trevor decided to go it alone and pursue his own passions - he blogs daily, you can read him on http://www.swartdonkey.blogspot.co.uk/, is always up for a challenge, is a talented artist and entertaining and thought-provoking companion. You can follow him on Twitter (his handle is @trevorblack)

Pale Blue Dot
Our lives are composed of stories and patterns. We connect things. Nothing exists in isolation and so we constantly look for reasons why they do. 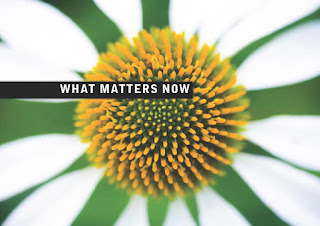 The patterns that define our lives may turn out to be noise. They may turn out to have contained grand directional meaning that withers into nothing. The thing that cannot ever wither into nothing is the AND. The individual connections between things are eternal in time and space. 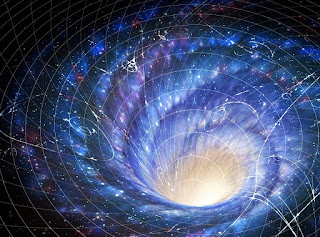 Life may not have meaning. Life is given meaning. The meaning is what a thing is connected to. Parent AND child. Mentor AND mentee. The relationship between two things is far more important than the direction. Moment AND meaning. 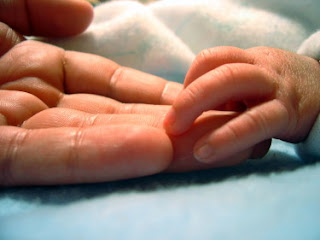 From those connections, we can find the energy to drive us toward the things that matter. The warmth of a glowing coal, whose energy is released. Whose energy is transformed. 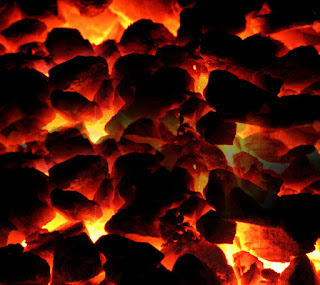 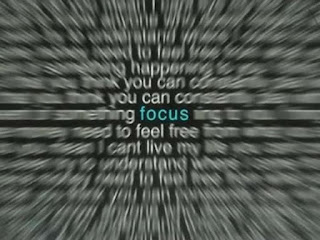 So that when those moments become dust, and they will, they will have been worth it. When those moments become dust, we will not have been so obsessed with them that we didn’t have perspective. Yet their dust will be part of the fabric that makes us up. We will have been half-hearted fanatics. Saving energy. Keeping our fire burning. Looking after ourselves. Looking after those we love. Looking at the stars. Creating and appreciating a world and a universe to which we are deeply, and intimately connected. 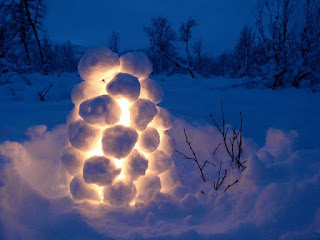