It gives me great pleasure to introduce Mark Husband, the Managing Director of specialist Legal headhunters, Cogence Search. You can follow Cogence on Twitter or indeed Mark himself via @MarkHusband. I first met Mark when I was HR Director for an eminent international law firm - he and his team worked with us to achieve some significant lateral hires. Mark is a former litigator and has a genuine passion for the legal sector, as well as his business. Mark's Advent post is candid and, unlike many senior executives working in recruitment, he is prepared to own up to and learn from his mistakes. I am delighted to welcome him as a contributor and hope that he will become a regular blogger.

Recruitment at every level is a gamble; as in all games of chance the odds are immutable - there is only so much that one can do to mitigate the chance of a loss. People are generally what they seem to be so, as employers and recruiters, we win far more often than we lose. 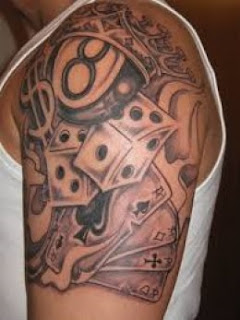 Cogence Search have been responsible for a host of successful client hires and we have hired lots of great people ourselves, but, in our market, as much as in any other, success has several fathers and failure is an orphan. 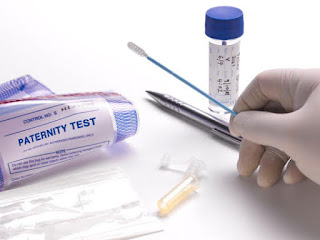 We all love to talk about our successes but our silence in relation to failures serves no one – least of all ourselves, so I would like to talk about a client hire we supported which did not work out and a hire of our own which was a spectacular failure. 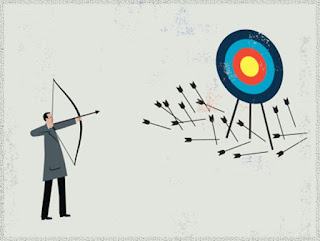 Client Hire – Comet Tail
This person’s CV could not have been better – they had led large corporate practices as a partner in some of the largest firms in the world, their client base was well established, they were genial, a team player and an absolute fit for our client. Six rounds of interviews – innumerable internal discussions and an extremely detailed analysis of the person’s business case were conducted over many months. Our client is a very cautious firm and pre-offer invested in an external non-competing agency to undertake an exhaustive referencing process.
The references were all glowing; nobody had a negative thing to say and where client comfort was sought it was given: the hire proceeded.
Their apparent brilliance was an illusion created by the radiance of the firms they had been part of, absent that they were nothing. 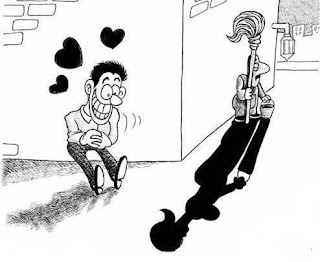 This person was a Comet Tail, a dazzling cloud of ice crystals – ultimately nothing but frozen water made temporarily spectacular by the glow of a nearby star.

Our Hire – Coal Dust
Some time ago we were approached through a recruiter to the recruitment sector with a request that we consider a lateral with a fabulous track record – extraordinary personal billings and exceptional sector experience. Like our clients we went through an exhaustive interview process – we looked at past transactions and gained references. We liked the person, believed in them and invested heavily in them and their future.
As we got to know them through their work we found disturbing inconsistencies: they were by no means as capable as their history would suggest; they were commercially naïve when acumen was advertised and had the emotional maturity of a toddler despite their chronological age.
We found our new colleague could spend inordinate amounts of time doing little followed by absurd bouts of sulking, temper tantrums and attention-seeking behaviour of extraordinary proportions. 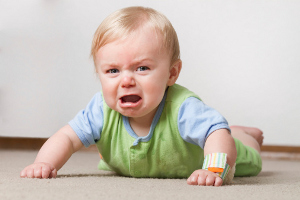 This person was Coal Dust: an inert mass capable of doing nothing indefinitely, followed by spontaneous combustion or sudden explosion.
Their employment lasted 18 months.


The temptation when these things happen is to cast about for blame – to look at hiring procedures, to apply 20/20 hindsight or search frantically for people to blame. The truth is that it is very unlikely anything could have been done to prevent an errant hire – unfortunately people do not come with warning labels and once in a while we all suffer the consequences: all that glisters is not gold but not all that is rotten comes with wavy “stink lines” warning of its nature.
Knowing when things have gone wrong and acting quickly to fix them is the only way to beat the bookies. Perhaps the fear of blame, in these circumstances, causes us to delay admitting to ourselves that we have made a bad hire.

May the odds be forever in your favour. 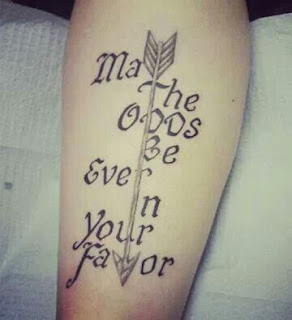