Day 19 (Tuesday 19th December 2017)
We have our office Christmas Party this evening. Many firms, due to the diverse nature of the workforce now have "Winterval" parties or a "seasonal event", we however, being a long-established UK business, remain traditional. We are off to celebrate in the vaults of Old Billingsgate Market.

Today's piece was a challenging piece to write and some may find it a challenging read. It has been written in the form of "Wild Writing", similar to Free Writing, which, as Wikipedia states, is a "technique in which a person writes continuously for a set period of time without regard to spelling, grammar, or topic. It produces raw, often unusable material, but helps writers overcome blocks of apathy and self-criticism." Clearly, this piece is usable, but I am sorry to say that the author, despite being determined to write a piece for the series, was unable to produce anything without resorting to this method, as they either rejected or over-stressed about and edited until the piece lost its authenticity. They have asked to present anonymously, although they are aware that people who know them well will recognise them from what they have written.

For reasons that will be obvious after you have read it, I have not interrupted the flow of the words with any illustrations, other than at the start and the end. 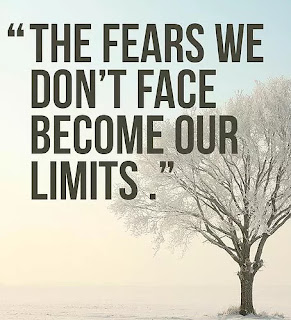 This is the third time I have written my contribution for the Advent blog and this is also the third style I have written it in as there is something that I want to write but I don’t want to write because it is going to mean saying things that I don’t want to say which sounds very confusing as I write it ummmm I’d like to say that it is because I don’t want to say them to the world but that is bollocks the reality is that I don’t want to say it to myself *lets out a massive sigh* this is the darkest year I have experienced in living memory I had a fairly dark one 4 years ago because I made some choices that seemed right but were very wrong and so I made some changes gave sincere apologies and there was quickly a new dawn but this year has felt relentless relentlessly dark I want to call bullshit on myself as there have been wonderful moments elements or aspects of joy but I have had to fight for them and fight really hard at times to find those moments when I feel content when I feel happy............. fighting to be happy that is a whole new thing for me and I’ve had to do it as I have been fighting for most of this year against myself in a way I’ve struggled as I’ve not been able to be me or at least the me that I want to be I have been physically unable to do the things that bring me joy that I enjoy to do things where I can help out and be with others when I can be alone with my 8 count where I can be active and still where I can challenge and be at ease oh I have missed it so so much and now when it is dark I feel the most alone in the darkness fighting for the joy for the dawn but knowing it is only for a fleeting moment before the darkness takes hold again I want to swear A LOT but am choosing not to as as as as as as as I don’t want to be that person that gets shouty angry I know that anger helps me fuels me will get me to a place where the dawn endures I want to use that anger to drive me on not drive me down there is enough doing that already without me adding to it myself I look around and I can see how the darkness that surrounds me is affecting other people too they are having to fight to get some dawn for themselves to get me and try to keep me in the dawn I hate that it affects them too I know why it does and conceptually I get all that but I hate it I hate the way things are I want to be me again please just let me be me again I crave the day I can be me *sigh* when I can be me and so I will sit here in the darkness and I will fight for those moments of joy and I will sit here in the darkness and I will cry for the loss of the moments I treasure and I will sit here in the darkness calling for help and welcoming those people that pull me into the light and I will sit here in the darkness as I know that the darkness will end and I will sit here in the darkness waiting for the dawn waiting for the time when the fighting will ease when I can once again be me 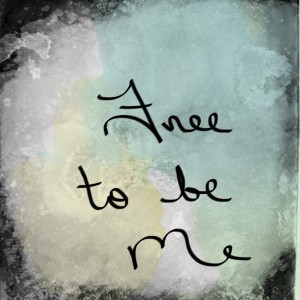 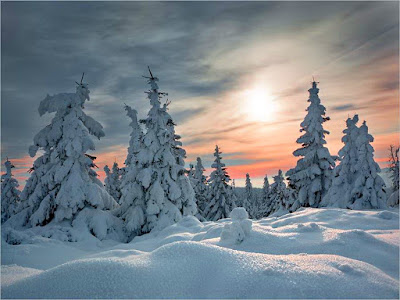