The Darkness and Dawn of Miscarriage - Day 14

Day 14 (Thursday 14th December 2017)
I am starting today with a four hour session on culture within Financial Services business - like most sectors, it is a mixed bag. Increasingly culture is being seen as important - my friend Tim Pointer (the former global HRD who founded Starboard Thinking - a consultancy that helps organisations enhance performance through leadership and cultural change) was the brains behind the establishment of the Business Culture Awards - due to his appreciation of culture's role in underpinning performance and engagement. I am proud of the fact that I work for a business and CEO who has been recognised for the work we have done to lead by example and enhance our organisation's culture and approach towards its people, clients and communities in which we operate. Just because you are in financial services it does not mean that you have to behave in an inappropriate and unethical manner. Being fair, caring and respectful should be the norm.

Today's piece is written by a highlyrespected HR expert - Janet Webb. Janet is an Associate Lecturer in HR and L&D for Chichester College's CIPD programme and is also a highly competent and valued consultant; she works via her own firm - Janet Webb Consulting, which she founded in September 2012, having previously worked within the public sector. She specialises in helping people to learn and grow. Janet uses "audacious" as a way of describing her work - it could also apply to her Advent Blog post. She is prepared to speak what few will say aloud. Like Day 9's post, this is a useful read both for those who have suffered a miscarriage but also for those around them who may not know what to say or how to react. She is active on social media and will, I am sure, be pleased to hear from you - her Twitter handle is @JWebbConsulting .

Miscarriage is not the happiest of subject matters but a topic that affects so many people - about one in four pregnancies. I have written this in the hope of answering two questions: 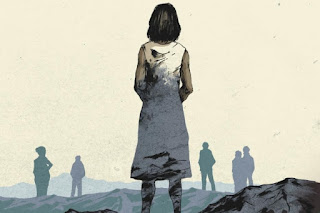 I worked in a hospital at the time of my miscarriages. The obstetrician was fantastically supportive and kind, but many of my colleagues said the most appalling things to me; not from malice but from misjudgement. It was really confusing. It was hard enough to get my head around the fact that I had been a mother who had never held or kissed her child. To be subjected to pseudo-medical guesswork was just more than I could bear. After the first miscarriage I went into a form of shock. I was back at work on the Monday, apparently fine. By the Friday I was in pieces and I didn't really understand why. Now I do understand why but it took a while to work it out. 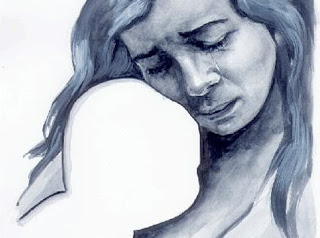 For those going though miscarriage one of the hardest things to deal with is other people's reactions. The problem, I believe, is created by a difference of perspective. For friends and family the miscarriage is a medical event - the pregnancy has stopped - but for the hopeful parents, what is lost is not the pregnancy but the baby in their arms. And it is this baby, fully imagined, fully cherished, that is lost. I have many friends who have also had this experience. Loved ones wanting to support but unsure of what to say, because of their perspective getting it horribly wrong; the very people who should be pouring love and support, just end up pouring more darkness. 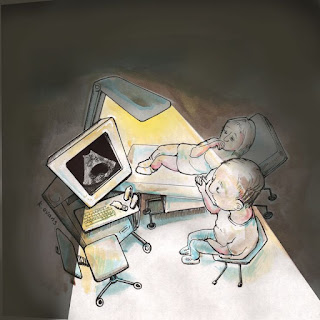 So How Do You Be Their Dawn? - for the mothers and the partners.

·     it was for the best (it wasn't - it really, really wasn't the best)
·     at least you have your other child (they are not consolation prizes)
·     well at least you know that you can get pregnant (this was not a dress rehearsal; this was the real thing.) 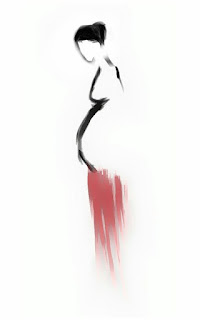 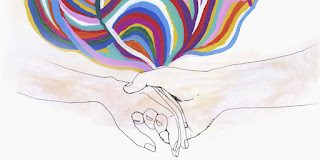 I had a very spiritual experience a while ago that helped me deal with my own miscarriages. I share that here in the hope that it brings some peace, clarity and hope.

One final point; if this is you then you are not alone. The miscarriage association have a fabulous website. Speak to your friends and family; there will be people close by who have been through exactly what you are going through. Lean on them. Say yes to help. Be difficult. Rage. Love. Grieve. 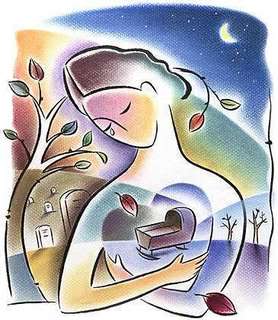