Day 12 (Tuesday 12th December 2017)
How's your week going? My diary is becoming increasingly complicated as the holidays draw nearer. Today I am commencing a two day training course on a psychometric tool that we are utilising at work, followed by chairing an NHS Committee on Quality and Engagement this evening - it will be a busy and interesting day at my end, I hope yours will be too. I will do my best to remain in contact during the day but no promises.

Today's piece is written by Phil Marsland. Phil runs his own HR and Leadership consultancy, based in North Yorkshire, the firm's work is founded on his passion for making a difference through pragmatic solutions. Before starting his own business, Phil worked in HR in a senior capacity for a number of global names. He is a respected and much valued member of the HR community and has done much to give back to the profession, including co-founding Connecting HR York in 2015. Phil has been a regular contributor to the Advent Blog series for a number of years, I'm sure you'd like his piece on shopping written in 2015 which was his second ever blog. He is now a well-known voice. He is a sporadic blogger with a business site - PhilMarsland.net -  and a more social one  - FulfordPhil - 'don't call me HR, call me Phil'.  You can follow him on Twitter - his handle is @FulfordPhil. When not doing people stuff Phil is likely to be commenting on or making music - he has an impressive vinyl collection, he also enjoys football and follows Manchester City.

I may not know much.  I know that!  I'm not an academic or literary or musical or sporting or cultural or religious or societal authority on anything.  In fact, the only thing that I know is what I think.  And I do think, a lot.  Deep and dark at times.  Bright and sparkly and silly and superficial and fun at others.  And I write.  For me.  And to share.  To maybe spark something in you.  To maybe help.

For me 2016 was a blur of whirling hope.  Sparks and oxygen, lighting me up and helping me to breathe in the suffocation of traditional HR.  Me pushing the edges.  Trying so so hard to light a fire in others, who frankly only wanted the comfort of their traditional HR fixed mindset.  Intent on forcing me back into my box. 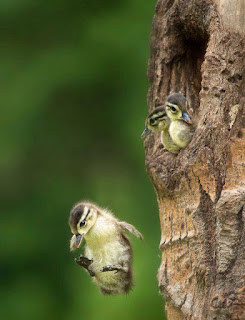 2017 has been filled with Darkness.  In the world.  In my world.   At times things have been horrible. Without out hope.  At times there has been hope, only to be snuffed out.

Tears, loneliness, eating badly, drinking, getting fat…………… descent.......falling from the point where I stepped off.  Falling further than I knew I would.  Not actually losing much (as I’d cushioned my fall so to speak)......not quite losing my mind.......not life and death.  But loss and change.  Small words.  Massive personal impact.

Silently telling me this.

In the Darkness, life can be very silent. 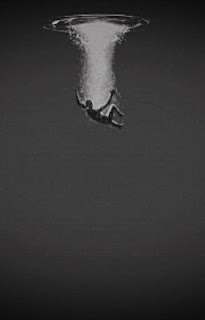 Eventually, things that I couldn't hear before became a faint whisper.  Something that I couldn't quite make out.  Frequency and volume almost drowned out by the Darkness.  But there nevertheless.  Insistent.  Persistent.  Waiting for me to listen.

Amplification of the whisper has come from special people.  People who care a lot.  People who I care about.  People who were close by, but who I couldn't hear.  People who helped with Joy and connection, vinyl re-discovery, and our shared love of rock, living on!

But I still needed to quieten. To calm. To focus. To come back. To be able to listen. To turn up the volume on the wordless whisper. 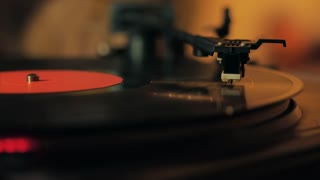 Until I could hear the wordless voice pushing me on

"You're not HR anymore. Let it go" 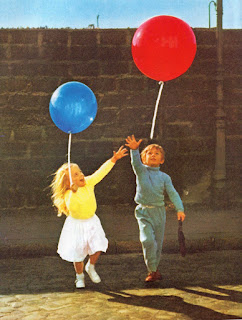 How hard is that? Letting go of what has been your identity for your entire working life?  Despite me shouting at my profession for years for being rubbish, it was still my profession.  How do I let go of that part of me?!

It was the persistent insistent whispers that helped me let go.  And great people.  In my face.

"You're really good at this (other) stuff.  At really seeing what's going on with people.  With leaders.  With teams.  Within businesses.  At articulating this.  At creating something else.  You've really got something. You inspire people........I need your help" 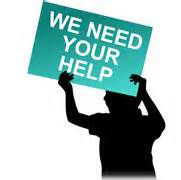 But the self doubt voice is still strong.  Holding me back.  Me holding me back. Fear and self doubt.   Can I do this?  What if I fail?  What about security?  Do they really mean it?  Need for approval, huh?

And now there is some light in the Dark.

Something new.  Something created.  Not perfectly formed first time.  Self conscious and of stumbling steps.  Failing a few times.  But definitely shafts of light on the horizon.  The Darkness pierced.

Just a glow at first.  Deep purple, gradually softening gaining more colour more depth, more colours. Being clearer to me, to others, visible.  Light red, yellow, whitish into blue.  Briefly a rainbow in the dark, and now a bright sky blue sky. 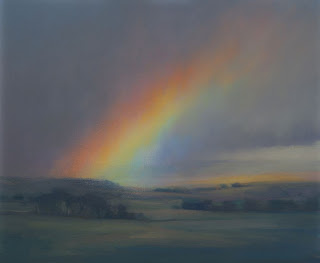 "I'm no longer HR. I have my own Leadership, People and Culture business.  And I’m here to help.”

And I'm smiling, in the light of my new Dawn.   Full of hope once more.  Older, wiser, a bit fatter (don’t worry I’m on it!).  But better, definitely better.  More able to hear, more able to help. 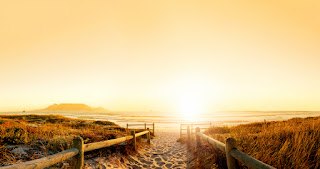 I hope you can hear too.  Hear what you need to hear.

Because there is always light, sound (and maybe drums and guitars!!) And maybe at Christmas, just this one time, we should all……….Let There Be Rock! 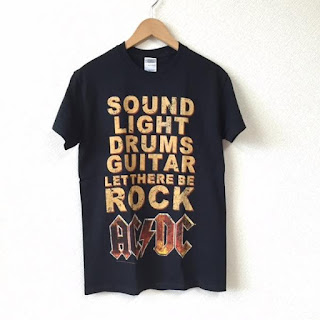