The second weekend of Advent and I am sure that you all have a lot to do. Having partied quite heavily yesterday, I must confess that I am not on best form for tackling all that I need to get done today. I only hope that you are having an easier time.

I regret to report that today's post is not about having an easy time. It's author, Kerry Smith is new voice to the Advent Blog series, although she does write occasionally on her own blog HRKez. Kerry (or Kez as she is known) has decided to be brave this Advent and wants to share some of the darkness of her past year although there is also some light. Kez and I met via Twitter (you can follow her too, her handle is @HR_Kez). Kez lives in North Yorkshire. She works in York as the Operations Manager of TMS Development International, who produce a psychometric profiling tools that are used by many Learning and Development professionals. Kez is caring and compassionate. She is a devoted dog lover, for many years she has worked as a volunteer for the RSPCA. She also cares about people and is an advocate of being kind. She is actively involved with the CIPD and helps organise events for the North Yorkshire Branch. Kez is creative, good fun and prepared to give things a go.


I’ve been working out how to write a blog about my 2017, but didn’t know where to start as it’s not the easiest thing to write about – then I noticed the theme for Kate’s advent blogs this year: Darkness and Dawn – and just sat and wrote this, in less than an hour, amazingly for me without a tear – thank you Kate for unlocking these words! 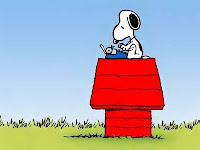 What do you do when you’re in your darkest hour when all you really want to do is hide away? 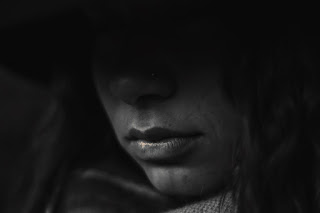 Turn that on its head, how can you support the people you work with to allow them to go from Darkness to Dawn in the least traumatic way?

2017 hasn’t been the best for me but then actually it has…how so?

Being on the receiving end of the support of the kind of support I normally give out, has really highlighted for me how good people stuff can positively impact those you work with, even in their darkest hours. 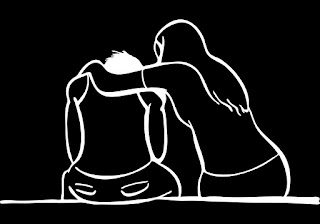 April (as anyone who knows me will know) was what I thought would be the worst month of 2017 – we lost our furbaby Savannah to spleen cancer, all very sudden, all very traumatic – and I wanted to hide away for a long time. The support of TMSDI and my colleagues was immense and there was a huge understanding that Savannah wasn’t ‘just a dog’ she was my family and we’d been through so much together. 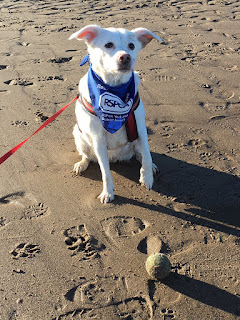 And so I was given the freedom and time to grieve, to choose how I wanted to work, be that in the office (sometimes with my door shut when I couldn’t face people) and at home in silence. Recognising that every loss is unique to the person and giving them the freedom to manage that loss in their own way is so important and I’m sure it helped me return to ‘normal’ (as normal as that was going to be) sooner than had I been forced/coerced back to work the next day to carry on regardless.

And so we moved on, Savannah still there in our hearts and minds. From the darkness of losing Savannah we had a new dawn being able to help another rescue dog, Sheba, who was being rehomed because her family couldn’t give her what she needed any more. Incidentally we’re still trying to discover what was so difficult to fulfil…other than a little extra time and patience to give her confidence to do the stuff most dogs do instinctively….3 months to get her confident enough to go on the sofa – wow! 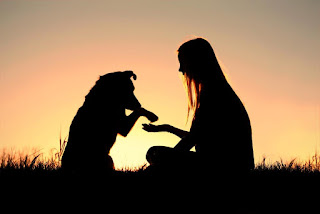 We were happy and content – and life felt good although we missed Savannah a lot and always will. Little did we know that a new darkness was around the corner, one that we’d struggle to understand or make any sense of, largely because we knew so little about it. No one talks about this stuff so we really were in the dark.

I have chosen to be open with those I’ve spoken to since, because I really do feel it’s a taboo topic (like mental health used to be), yet so many people suffer this darkness. I’ve lost count of the number of people I’ve told who then said things like ‘that happened to me, it was awful, I wish I’d been able to speak to someone about it…’. 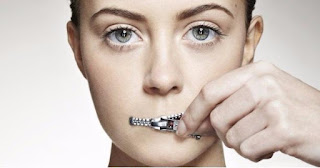 In October we were hoping to be able to spread some happy baby news – something we’d hoped for but weren’t sure would happen given life didn’t put us together until so late in the game. July and August were spent being excited, hopeful, and careful (I was the tourist travelling around London on tubes insistent on sitting down whenever possible etc).

Sadly on 8 September, we had another day of darkness, yet it took another 2 weeks to have our worst fears confirmed, that our mini me had decided they didn’t fancy our big scary world (that’s how I have to choose to look at it because it feels less painful that way). I told 2 of my closest colleagues what had happened on the 8th – they knew before we’d actually left the hospital and they were the only other people to know until everything was confirmed on 22nd, and I felt able to tell them because we have a culture of trust and support.
Because of that culture, once everything was confirmed I felt comfortable with all my other colleagues knowing – and their support has been amazing and invaluable. Over the last few weeks I’ve been able to work in whatever way I’ve needed to, to get me through the exhausting physical side (the emotional and mental recovery takes a back seat to start off with – and I know I personally have a long way to go on that journey). The flexibility, understanding and compassion really has allowed me to keep working, and not lose myself in a very dark hole that I might otherwise have done.

One important piece of learning that I had no idea of, the physical side of a miscarriage does not just happen in one go – for some it does, but for many it doesn’t – it can be a very complicated and lengthy process. What we see on TV programmes when these things happen in isn’t what happens in reality – we’re 11 weeks in and still ongoing on with the physical stuff. This has meant it’s been even more important to have the culture we have at TMSDI – without it I suspect I’d have had to take long-term sick leave, with it, I’ve been able to carry on in my role albeit we’ve had to flex a few deadlines.
I would urge everyone to find out a little more about miscarriage and how you can support those going through it (the mums AND the dads who’ve lost their babies) – because at least 1 in 4 pregnancies end this way, so for every 3 pregnancies you know about you can bet there is at least 1 couple you know going through this. The Miscarriage Association provides some great support and they also have a leaflet for employers - www.miscarriageassociation.org.uk/wp-content/uploads/2016/10/Miscarriage-and-the-Workplace.pdf 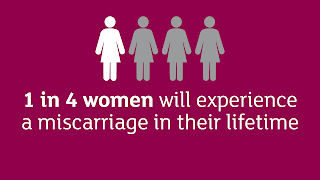 We’re hoping we get a new dawn in 2018, and will be very glad to see the end of 2017. However that’s tinged with sadness because this is one of those times when ‘time is a great healer’ really doesn’t really. The further we move from 8 September, the closer we get to Christmas and the ‘enforced happiness’ it brings (we’ll do our best but it’s going to be hard) and then more importantly even closer to our early April due date – and the closer the 4 people we know who are having spring babies also move to their due dates. We don’t know what seeing and hearing about these new babies is going to feel like, or what emotional roller coaster it will involve, but I do know that there is support and understanding not just outside work with friends and family, it’s also waiting at work, if I need it, with my ‘work friends and family’.

You can’t write policies for this kind of stuff, but you can create cultures of trust, kindness, compassion and understanding – we have, and having been on both sides, I know it really does work.

Wishing you all a Merry Christmas and a 2018 full of kindness. 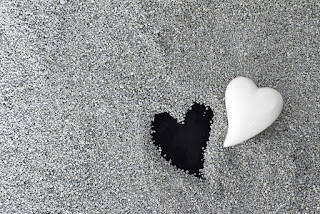