Today's post is by Tim Scott. I have huge admiration and respect for Tim (and he also makes me laugh). He is Head of People and OD at Brook. As he says on his LinkedIn profile, he sees his goal as being "to make things better wherever I am and whatever I'm doing". He is witty and engaging - a true delight to converse with on Twitter (you can follow him via @TimScottHR) or IRL. Tim is a great guy to turn to if you want musical inspiration, in addition to advice or a jolly good chat.


December arrives and our thoughts inevitably turn backwards. Our minds range over the preceding eleven months. How has it compared to the version we imagined as the clock struck midnight on the 1st January? As we swayed along to "Auld Lang Syne" or raised a glass of something quietly to see in the New Year, was this the path we imagined we'd follow - are we where we hoped we'd get to? 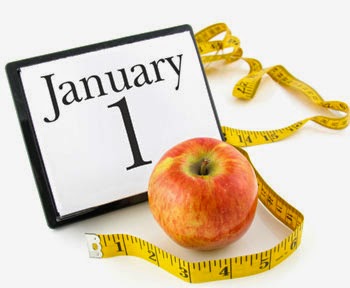 Sometimes a year brings unforeseen success, either personally or professionally.

Sometimes a year brings consolidation - not slipping too far backwards in our perception of how life is, but not moving too far forwards either.

Sometimes a year brings unexpected tragedy. Thoughts turn to people we have lost, either through their passing or simply the passage of time or events.

Sometimes, being human and therefore a mass of contradictory and contrary aspirations, a year brings all three in different aspects of our lives.

Where do you feel you are on this continuum?

If we aren't careful of course, we can fall prey to perception at this point. With any event or situation in our lives, we are in charge of how we perceive it: generally speaking, those of us who are lucky enough to be in fair health have the ability to make a conscious decision about how we use both difficult and positive situations.

The great Douglas Adams wrote two (and a half, to be precise) novels about the self-styled "holistic detective" Dirk Gently. Rather than follow a linear set of clues to solve the mysteries in which he became involved, Gently believed in "the Fundamental Interconnectedness of Things". In other words, every occurrence is linked, even if the linkage isn't immediately apparent. Therefore, he could do practically anything to help him solve a case, including spending three weeks on a beach in Barbados. The business model didn't work well (he claimed never to have ripped anyone off as none of his clients ever actually paid him) but I think he was onto something with the Interconnectedness concept.

When we reflect on events, we internalise them and often choose to take certain "lessons" from them. If our perception is that the event in question had a positive outcome, we use it as a template for how we handle similar future scenarios. If we perceive that the event was less positive, we try to avoid the same situation occurring or at least commit to handling it differently.

In this sense, everything is connected. Because of our ability to draw abstract conclusions, we use events we have experienced in the past - which may be entirely unrelated - to inform our future behaviour.

We often talk about an experience in absolute terms: it was either good or bad. Whilst there are of course some experiences that are just that, for most of us, most of the time, it's far more subtle than that. We can - and do - draw inferences about how we should handle the future from the past.

We have only limited control over the path our lives follow - but we have almost total control over our perception of it and, as we look back on 2014, we should all try to keep that in mind. 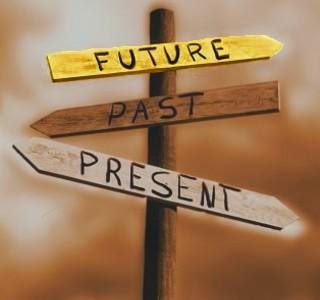 Perception from Breakdown of Sanity's album "Perception", 2013
Posted by KateGL at 23:44