Colin Ellis, a self-styled "energetic leader", with passion and a great sense of humour, has provided today's piece. It is wonderfully personal, which may come as a surprise to some as most of Colin's social interaction on Twitter is work related. One of the things I love about the Advent blogs series is that it gives people a chance to share and/or see the human-side of others. Colin, as well as being a devoted dad and football fan, is a management consultant, specialising in project management. He lives and is based in Melbourne, Australia. If you want to know more about his work check out his website.

The things that made me who I am...

I'm not one for regrets. I never have been and never will be. That's not to say that I've been a bundle of happiness and energy for the 45 years I've been here. Indeed, according to my parents the first 3 were quite the opposite. I just don't see the point in focussing on the negatives of my life.
I think I've always been this way, although like most I've had periods of intense stress that have tested my powers of positivity to their limits. I've never taken the time to reflect on why this is, mainly because I don't have the greatest memory, but I thought that in the spirit of Xmas I'd give it a go. Maybe the psychologists out there can see patterns in the things that I can remember that can point to my positive approach, or maybe I'm just using this as something my kids can be embarrassed about in the years to come. 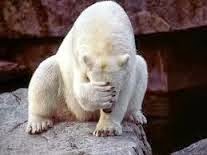 So this blog is for me, you and them. These are the things that I remember that have made me who I am today.

I remember...swinging on the washing line we had in our paved back yard, it snapping and me breaking my leg. I also remember the fact that my Mum thought I was faking injury, despite the leg being visibly broken! I also remember returning from hospital at around midnight and watching the Battle of Britain on TV.

I remember...sitting on my Dad's knee at Everton matches. Back in the '70s you used to be able to lift small children over the barriers for free, providing they were sitting on your knee. I remember the sights, smells and sounds of being surrounded by 40,000 people and finding the whole atmosphere electric. It was also interesting seeing a different side to Dad.

I remember...being a half decent footballer who loved to score goals and I'm not sure that will ever leave me, despite the fact I'm not able to play anymore. I also remember how exhausted I used to be playing/training 6 days a week and being relieved when I told my Dad on Edinburgh Waverley Station that I didn't want to play any more. He was deeply disappointed.

I remember...copying code from a book into my Sinclair ZX Spectrum, saving the resulting game to a tape and taking it round to my Aunty and Uncle's house so they could play it. My parents weren't interested in computers, however my Aunty and Uncle had been early adopters and loved the fact that I'd 'written' the games for them. They gave me 50p every time I took a tape around.

I remember...holidaying in Devon every year for about 10 years and only ever having one nice summer (1976, the year of the UK drought)! Mum and Dad would buy us outfits for our Action Man figures and we would then roam the caravan park playing with other kids until it was time for tea. Or else sit on the beach behind a wind break waiting for the temperature to reach 20 degrees Celsius so we could go into the sea.

I remember...receiving a BMX bike for Christmas and thinking it was the best thing I'd ever owned. I spent hours practising the tricks until I was proficient in bunny hops, bar-spins and feebles. I fell off a few times, but it never deterred me from wanting to master the tricks.


I remember...our extended family parties being fantastic fun, but that they almost always ended in a fight. It was the only time we got to see all of Dad's 6 brothers and sisters together in the same place along with their children. We'd start by eyeing each other suspiciously before progressing to sliding on our knees together over polished hardwood dance floors. The party was officially over when the first punch was thrown!

I remember...Dad letting us stay up late to watch comedy shows on a Thursday evening after we'd been swimming. The Two Ronnies, Dave Allen, The Kenny Everett Show, Monty Python, Kelly Monteith and so on. Those shows and the hilarious personalities in and around the city of Liverpool made me want to be a stand up comedian. Laughing until I cried was (and still is) one of my favourite things.

I remember...being unhappy at school because I just didn't know what I wanted to do with myself. I was fairly introverted and tried too hard to fit in. I was endlessly compared to other children and felt the pressure of that. By 16 I just wanted to leave, get a job and buy records. Which is exactly what I did.

I remember...very little about my early twenties! Having left school for a job with a bank, I suddenly found I had money. Not only that but that I'd grown 4 inches and found an inner confidence not previously seen. So I did what any late teen in the UK would, I invested it in alcohol and girls. Apart from a glorious day with my mates at Wembley Stadium watching INXS, most of  the details of my early twenties have been conveniently forgotten!

I remember...feeling unfulfilled in my safe and secure bank job. I'd done really well for myself in terms of progression but felt that something was missing and also that my efforts were worth more money. To my parents dismay ('but they give you a 0% mortgage!') I resigned and got a job working in Telesales for my local newspaper. A decision that changed my life.

I remember...Everton winning the FA Cup, not long after I started with the newspaper. Despite my brother and I being regulars at the games, big match tickets went to a ballot and we missed out. Thankfully my manager was married to a local radio celebrity and she was able to get us tickets. We travelled down with my mate, his Dad and sister and it was one of the best days of my life. Everton won, obviously. 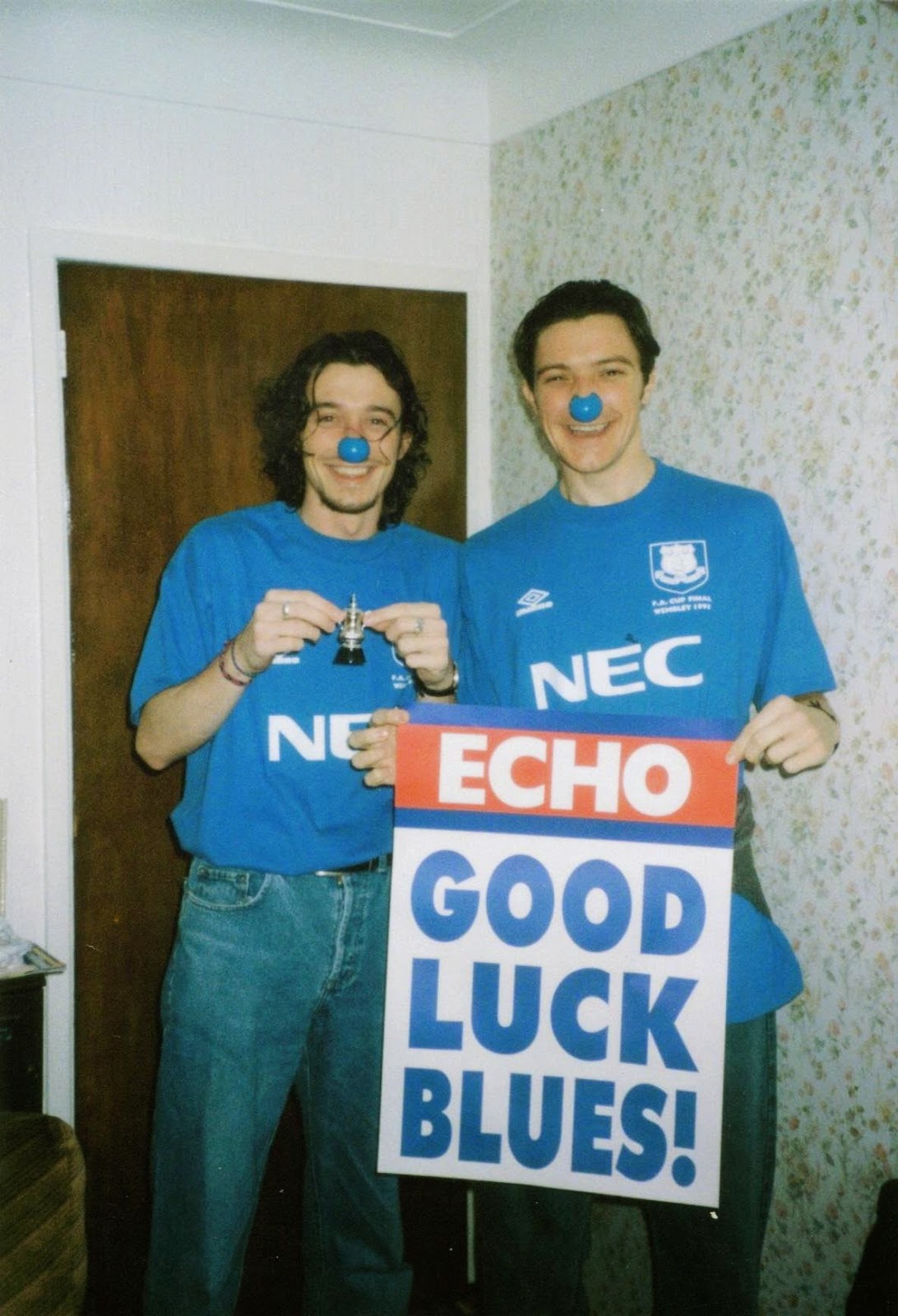 I remember...being appointed as a project manager for Y2K systems implementations because 'I was good with people' and having no idea what to do. However, after day one I remember feeling that I'd found something that I could truly love. Organisation, planning, people, travel, deadlines, an expense account(!); it all fitted my idea of what great work looked like.

I remember...working horrible hours for 3 years with only two 2-week holidays. And I remember loving pretty much every minute of it culminating in successful implementations in every site we worked at. I learned so much from so many great people who welcomed me with open arms into their workplaces despite us changing the way that they worked forever.

I remember...feeling the effects of stress for the first time. It was a completely alien experience for me and was resolved, 14 months later, when a new doctor told me: to stop wasting my time worrying about things I can't control; to exercise regularly; and to only do the things in my spare time that made me feel good about myself. Probably not prescribed medical practice but it worked! 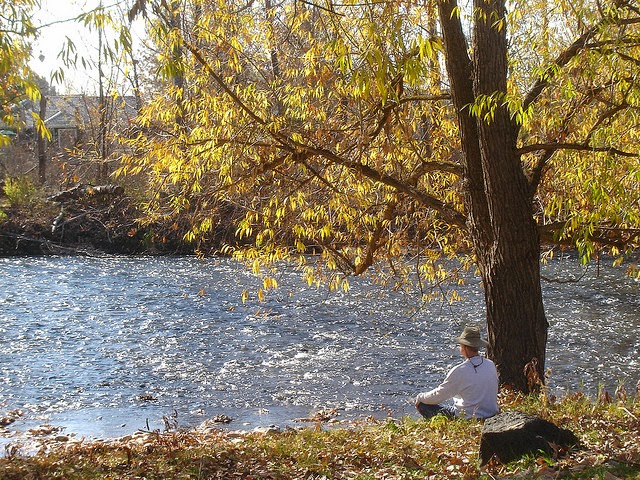 I remember...the time when I decided to become a leader not a manager and it was all down to an email. I mistakenly copied a senior manager of a consulting company into an email to my boss expressing my dislike/distrust for the work that they were doing. He gave me a 15 minute lecture on what it meant to have integrity and sent me to apologise. It was deeply embarrassing and I made a decision to be better at communicating both internally and externally.

I remember...my first earthquake and wondering what the hell it was! 5 months after emigrating to New Zealand I was stood looking out across a valley and thought I could hear a freight train, then 5 seconds later feeling the house shake like jelly. My heart was pounding for about 20 minutes afterwards. The 2013 earthquake was more terrifying, but I'll never forget the first time.

I remember...the birth of both of my children and the bravery of my wife throughout both. Despite it being the most inappropriate time for situational comedy, it didn't stop me trying! Don't get me started on birthing pools...
And finally...

I remember...realising that what I missed most about the project management environments I'd worked in was the ease in which we did things. Communications, meetings, collaboration, our approach to delivery and the way we celebrated success. When I decided to work for myself in 2010 I resolved to stay true to the simplistic, communicative and positive approaches that had served me and the teams I worked with so well pre-year 2000.

All of these things contributed to make me the person that I am today. I'll never stop learning, embracing the positive affirmation or constructive feedback that I'm given or trying to be the best person that I can be in every situation that I face. I won't always succeed or get it right, but I'll use the decisions, experiences and memories to make sure that mistakes aren't repeated and positive outcomes cherished. 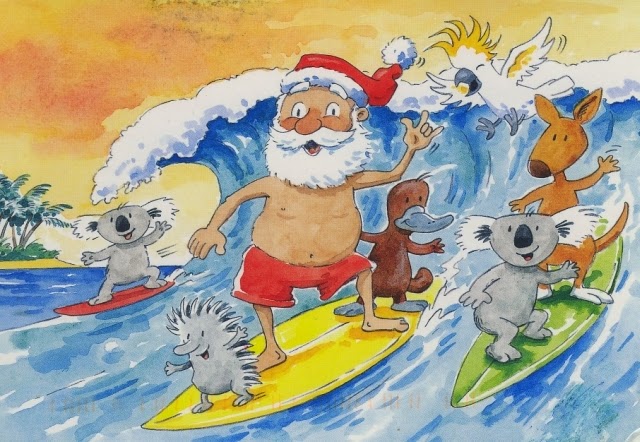