Today is the first day back to work for many of us. I hope you had a good break.

The below piece is a powerful, heartfelt post by Tony Jackson. Tony is an Executive Coach and runs his own business, Chelsham Consulting Limited. I first met Tony through Twitter, his handle is @jacksont0ny, and I have subsequently discovered that we are neighbours in South London (as well as sharing a penchant for exotic holidays). Tony is an accomplished writer, you can read his blog here or sample his words below. The following piece is brave, honest and, as well as being a true story, holds a strong message for all who read it.

Unlike most of the posts in this series, I have added no colour pictures to this post, all the stunning photos were taken and selected by Tony. I did add the cartoon and the piece of music at the end.

It’s a story. Not a sob story. Just a part of my story.

Sometimes it seems my path has taken me past vertiginous drops, across sunny uplands and through the occasional war-zone. 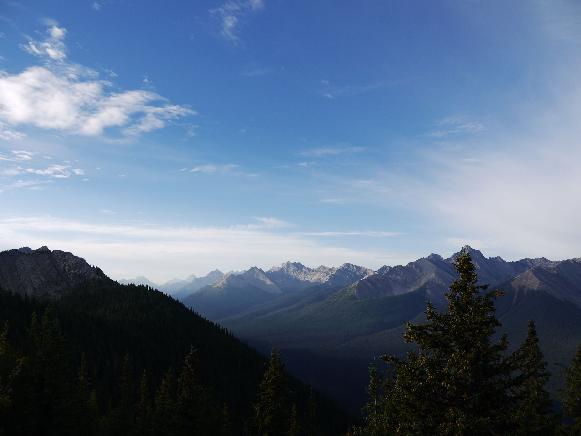 My starting point? A growing sense of difference as a teenager. I don’t react in quite the same way as most of the class. Some of them pick up on it. They spot it before I do. Their perception of me adjusts. Later in adult life I find this is a shared experience of people like me. Remember those words – ‘people like me’.

As a student my path leads me to discovering myself – sitting on my bed watching ‘that’ film on my black & white portable TV and afterwards reflecting on and grappling with something. Finally, after all those years of wondering, I accept my authentic self.

Enter the world of work. A professional services firm. No employment law protection of course. The manager who tells me in front of the whole team that, if he finds out that the rumours are true, he will sack me on the spot. This at a time when people like me are truly scared because some of us are dying in London hospitals. And our Government is simultaneously legislating against us. I soon run from that employer. I ask you: would you stay? Your first job post-University. Would you be brave enough to fight? Would you ever have to think along those lines from where you sit? 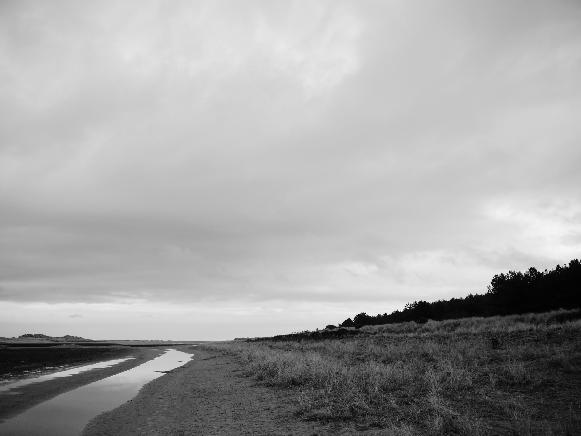 A few years later – another professional services firm. I notice on the way in that their policies are way ahead of employment law. Enlightened. I can be myself. Maybe. Before I arrive the HRD (yes the HRD) apparently asks my future team members  when the “bent bastard” is arriving. Charming. They are on my side though – not his.  All will be well. My perception of ‘how I can be’ shifts. I can be myself and my performance has never been higher. Still slightly living on my nerves. Having to think about something that the majority never have to consider. That’s sometimes noticed. Performance at the top end of the spectrum but “Are you OK Tony?”

Scroll forward. Picture two professional men walking down a street. The Universe helped us find one another. We’ve bought a house. We’ve worked bloody hard to get where we are. In proof that societal change can and does happen we are now living in a time when we can marry (well nearly). We have the protection of the law in the workplace. And yet – the local youths storm out of a fast-food joint and abuse us. Not sure what they’ve spotted but their perception is that we might be different. Then notice our size & stature and maybe think better of it and skulk away into the evening. But for a few weeks at work I worry about what might happen if he meets them when he’s on his own. Oh yes – you noticed that I’m a bit preoccupied. Thanks. 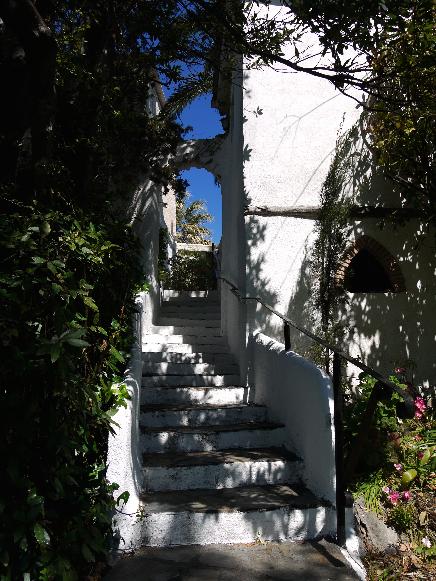 And now – a further decade later - well I advocate authenticity whilst knowing that when I am really my authentic self, there are still those who will find me “different”, so I shy away from it at times. I’m finally running my own business. Love it. Having had positional authority for years I now live off my personal reputation, networking skills and professional ability. For the first time in years this point features again in my mind (rightly or wrongly). I just occasionally wonder whether that assignment will go to the other person – because, again, it’s easier for the client to choose a person like him/her.  So am I authentic? Is it possible for an executive coach to be anything but fully authentic? A challenge. 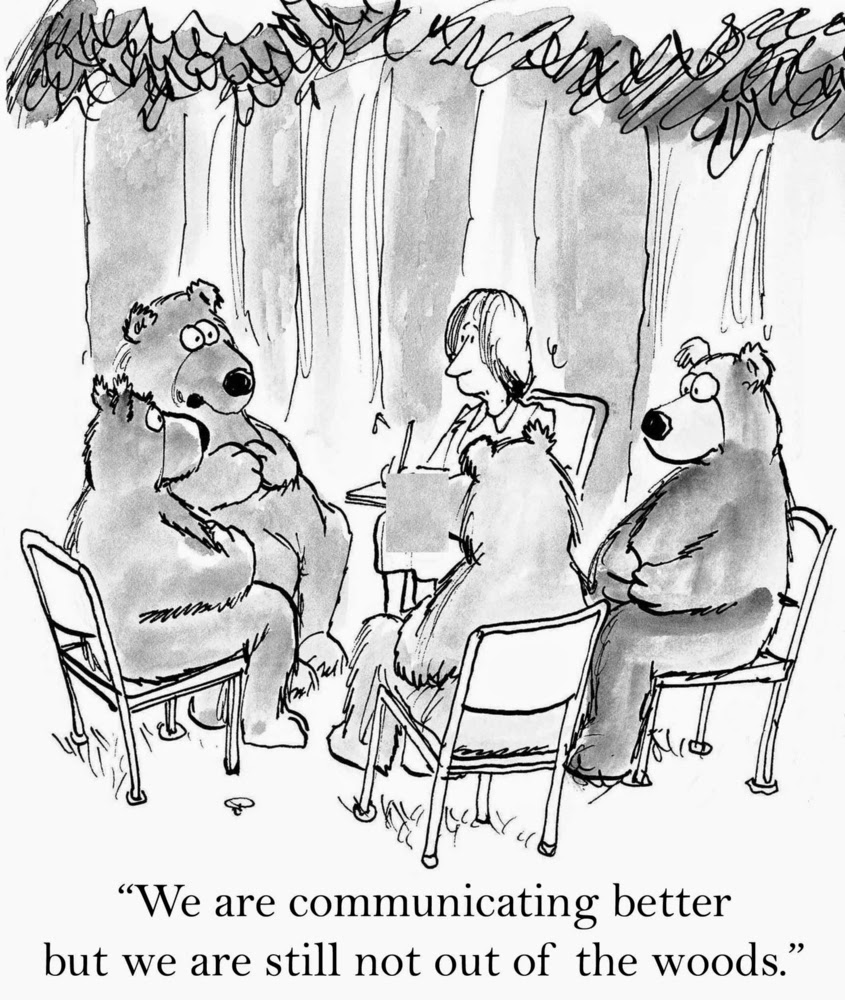 So when that person in your team is reacting differently maybe you will ask yourself – why would they not react differently? They bring a whole lifetime of personal experiences to that conversation, that interaction. Why on earth would you expect them to react as you do? That would be the surprising thing wouldn’t it? 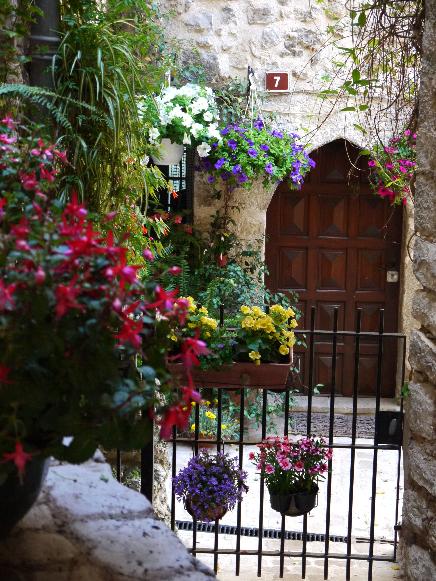 No they aren’t in the group of people like you.  They are an individual and for all you know their life has had challenges that you couldn’t imagine from your place within the in-group. They have walked a different path. They may have a story like mine. Of course they carry some of it around with them. Even if they would rather that they didn’t.

And when you push yourself to get this right, to reflect hard and to adjust your own perceptions of life, so that you help them be at their best, then my friend, right then, you will be a leader.

Mama Cass Elliot - Make Your Own Kind Of Music