Ed Griffin, HR leader, recognised expert, progressive thinker, acclaimed author, inspirational speaker and all-round great guy is the writer of today's post. I first met Ed when he was a leading academic, specialising in strategic HR at Roffey Park. He was one of the few who has tried to rub off some of my very rough edges and taught me how to achieve results within the corporate world. We have remained friends and, over the years, have seen each other's lives change and careers progress. Reading Ed's post I think I should introduce him to the founders of Street Wisdom. Ed is not very active of Twitter, but you can follow him via @EdjGriffin. I know that he has a very exciting year ahead.

When Kate told me the theme of this year’s Advent Blogs was Paths & Perceptions, I was immediately interested and particularly drawn to writing something about “paths”. “Paths” prompted two responses in me; one was to think of the the metaphors that paths represent, the other was the simple pleasure of walking. Paths have a particular allure for me - a feeling of setting out on an adventure or being set free. I also realise that paths are a frequent themes in the photos I take. In this short piece I’ve decided to be greedy and explore both the metaphorical and literal meanings for me of Paths. 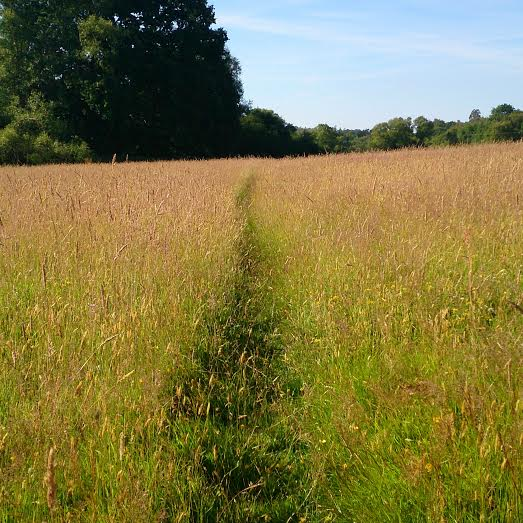 I was lucky to have a father who introduced me to the countryside at an early age and, with it, a sense of adventure in going walking. By the time I reached university, we would go off to walk in the Lake District and elsewhere. Part of the joy was the anticipation that came from pouring over a map looking for an interesting and challenging route. When it came to the actual walk, our choice of route could often change because of the weather, our way-finding skills or another path simply seemed more appealing. There was nothing quite like following a path that you could see and disappearing into low cloud and the uncertainty of what was to follow. And then at the end of a good day’s walking, winding up in a warm pub with aching legs - perfect! Thanks to his influence I am now someone for whom a path offers opportunities and freedom. Following a path can be both about having found your way but also about losing yourself - paths offers choices and you don’t always know where they will lead you. 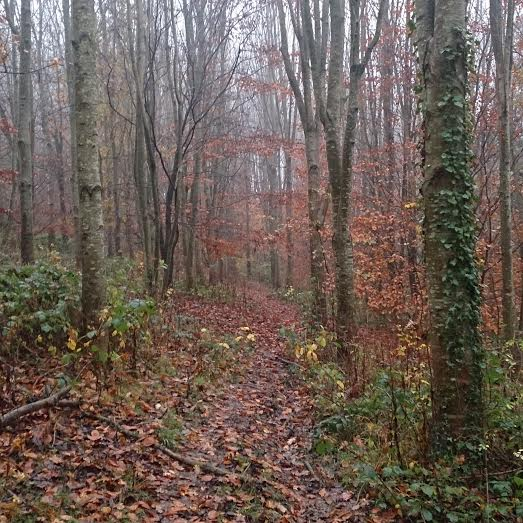 “Two roads diverged in a wood, and I -
I took the one less traveled by,
And that has made all the difference.”

Robert Frost, The Road not Taken.

In his book, The Songlines, Bruce Chatwin described the idea that when you’re walking you can’t have problems - that really resonated with me and I’ve been struck many times that after going for a walk I’ve been able to solve a problem or make better sense of a difficult situation. When walking outside we literally have our horizon broadened and we get a new perspective.

I noticed that when my father developed Alzheimers and was losing the ability to cope with once familiar tasks, one thing that gave him pleasure and focus was to go on a walk. As long as he could see the path he would keep going - perhaps there were neural pathways that stayed healthy whilst others hardened and died. 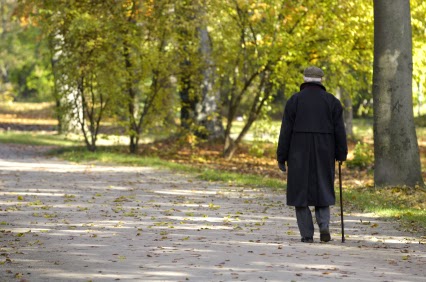 In organisations people often get bogged down and can’t seem to find a way out of a situation. At the same time organisational cultures often often leaves employees inhibited in breaking out of the mould and doing something different that could deliver a better outcome. When we’re stuck in some way, it’s often time to find a new path to follow. There’s a lot to be said for the benefits of taking a walk when you’re at work. John Medina in his book “Brain Rules” talks about our brains being designed for walking and suggests that businesses should think about the design of the workspace to encourage employees to walk.  A good friend, Anthony Baring, who is FD of a consultancy business, takes people out in London for walking meetings - that feels like a path of possibilities and unexpected turns. I think we risk losing the confidence to step out on new paths - we all have a smartphone with apps to show us the way. Sharing the path with someone else can create a sense of a shared journey and the possibility of a more human relationship. 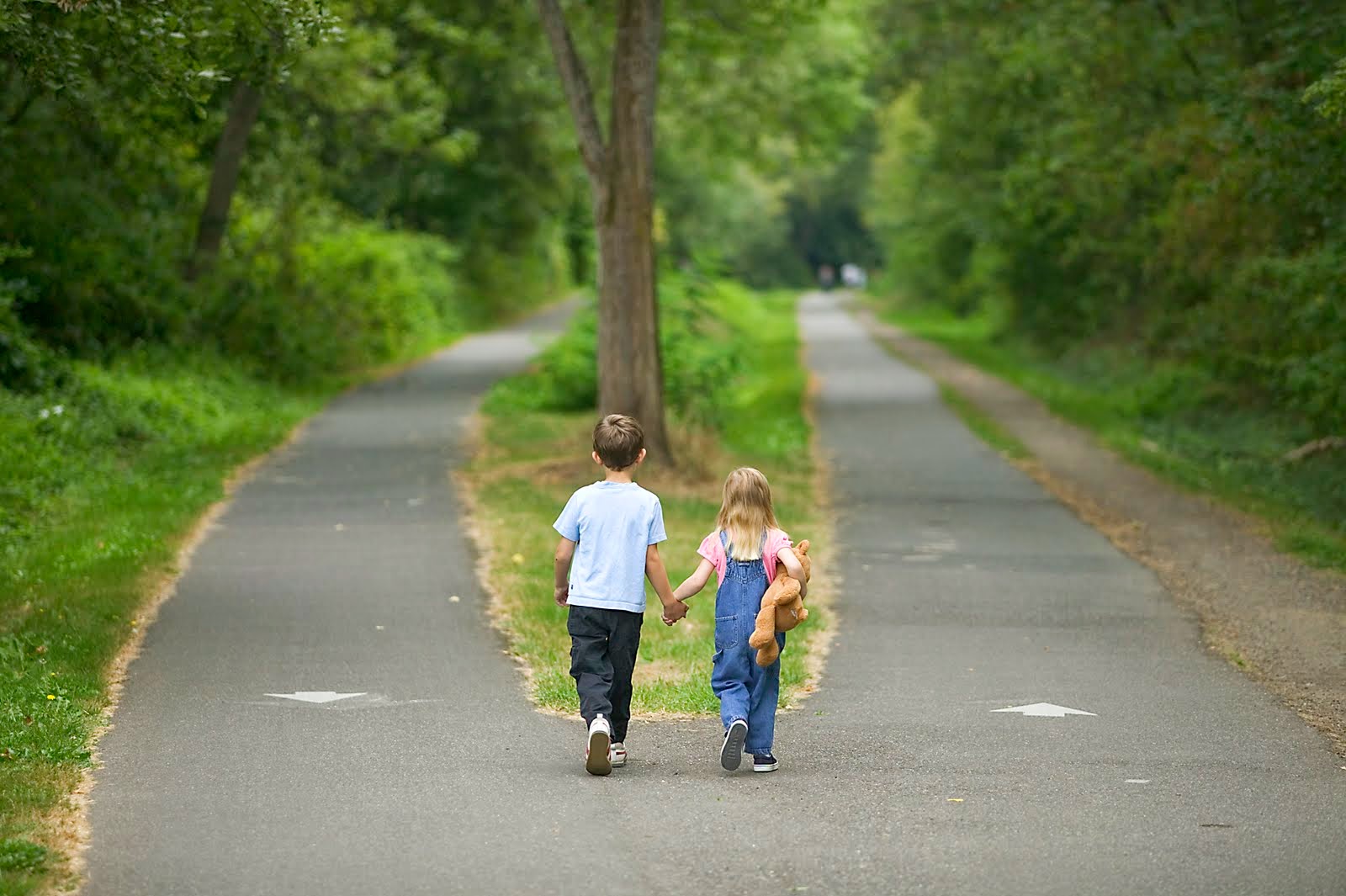 I believe that we need to get lost every now and again to truly find ourselves - perhaps if you have that family tradition of a Christmas walk, this year it may be time to try a different path.