This wonderful post is by the ever inspiring and often challenging Simon Heath. It is my delight to call him my friend and we have had some great times working together (and just messing about) over the past couple of years. Simon, having escaped corporate toil (he was COO of a significant Financial Services business) is now using his significant artistic talents as a freelance facilitator, illustrator and observer. I first met him via Twitter (his handle is @SimonHeath1) when he was just setting out on his new career. It has been fantastic to see his popularity and reputation grow.

Well, I’ve had a pretty unconventional journey on the way here and my perception of the world has been shaped as I’ve travelled. Often crashing into the sides. Which is fine. It knocks the rough edges off.  I left school in 1989. I couldn’t see much point in pretty much everything school wanted to teach me so I could pass exams.

So I didn’t pass exams. But I learned more at school than I’d ever have imagined possible.

Some people will try and tell you that if you don’t have great grades and decide not to go to university, because you don’t have a clue what you want to do with your life, a lot of doors are closed off to you. That, quite frankly, is utter baubles. The people that tell you these things work behind some of those doors. These are the doors you want to slam gleefully shut as you run naked down the corridor of possibilities.


Who wants to climb on the conveyor belt churning out command and control stormtroopers when the world of work has moved on? A skills gap that had been opening at a glacial pace is now yawning open at such speed that it’s swallowing entire industries whole.
And yet still the handle keeps turning in the sausage factory. 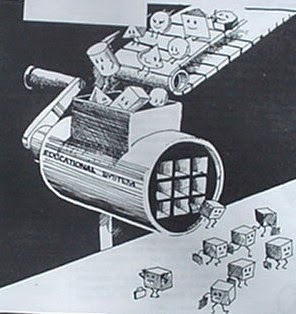 You do your SATS. Your GCSEs. Your A-levels. You go off to university. 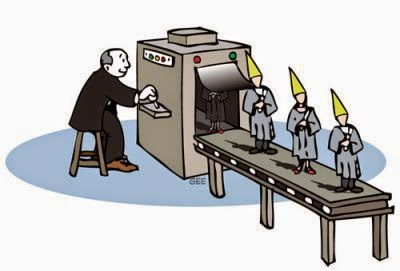 You get a job (perhaps).

You wear a suit.

You aren’t everybody else. When you stick your anorak hood over your head and wear it as a superhero cape and whizz round the playground going “Neeeeeyyyyyyyaaaaaarrrrrrrrr!!!!”, you’re not everybody else (especially when you’re 43).

Let others choose it for you and the next time you regain consciousness you’ll probably find yourself sardined on a train, the windows fogged with the condensing breath of a hundred other slowly marinating mammals.


That’s not what you imagined as you danced round your bedroom singing into a hairbrush. When you swallowed a tadpole because Sean Jenkinson dared you to. When you waited on a street corner for two hours in the pouring rain on the off-chance that Laura Mills would walk by. When you climbed the tallest tree in the park even though you were so scared you called out for your Mum in front of your friends when you slipped on the way down. When you swung so high on the swings it felt like you had a zero-G bladder. When you got an Etch-A-Sketch for Christmas. When you spent three hours one Saturday perfecting your stone skimming technique. When you laughed so hard at a joke someone told you that a little bit of wee came out (again, especially when you’re 43). 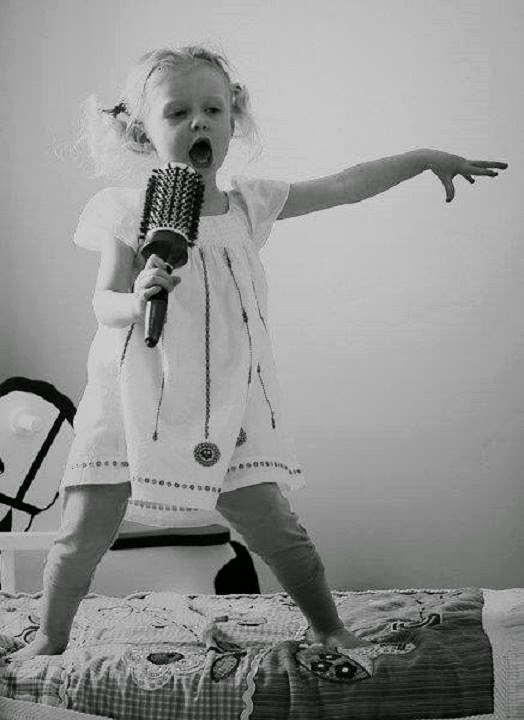 Advent is all about waiting. Don’t wait. Don’t let life happen to you. Don’t be everybody else. Take the road less travelled. Write your own story. It’ll be unconventional and uncomfortable. Sometimes (a lot of times) it’ll require bloody hard work. But tomorrow, for a great many of you, it’ll be a day off. Of celebration and relaxation. With friends and family. Amongst all the turkey and trimmings take a moment to reflect. It might not be too late. Advent ends today but your story could be just beginning.
Merry Christmas and Bon Voyage.

*I realise that not everyone does this. A lot of people have to go off and do real jobs. The jobs that make our society function. The people who keep the world turning. And the lights on. And make sure when you do a poo after Christmas lunch and pull the flush that wee jobbie actually has somewhere to go. But those folk don’t have time to read blogs so I wrote it for you lot.


A silly song for Christmas Eve
sung by Bryant Oden
Posted by KateGL at 22:25