Uncomfortable Seats (aka The Table is Bare) - Day 46

Today's post is anonymous - the individual who wrote it has made the brave decision to change career paths and hence does not want their identity known. I suspect that their experience of life at the top table is not unique, but few are prepared to speak out.

I recently walked out on my senior HR role.  It was something I thought long and hard about but, after many years of "doing HR" in various organisations, industries and countries, and talking to lots of people I respect, I came to the conclusion that I just didn't want to do it any more. 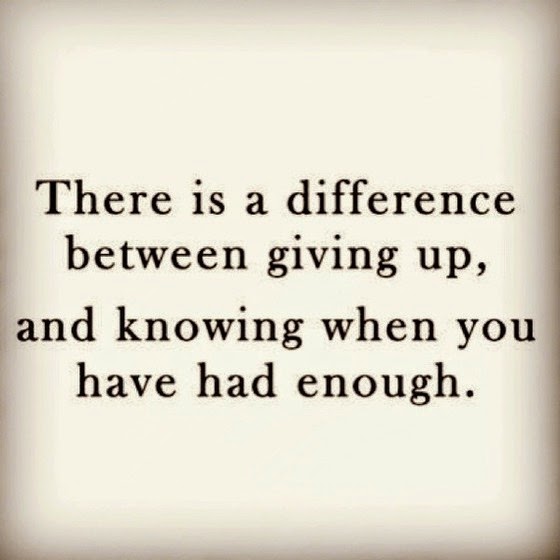 I decided I wanted to follow a different path. Don't get me wrong, I'm still as passionate about HR, culture and change as I have ever been. That hasn't diminished and, if anything, it's even stronger. But something has changed for me.

HR spends a lot of time talking about having a seat at the table. But the senior executive table is not a particularly nice or productive place to be. You aspire to be there for many years and then, when you get there, you realise decisions rarely get made. Nothing important gets done. They barely function as teams and egos always get in the way. That's the reality of life at the top table. 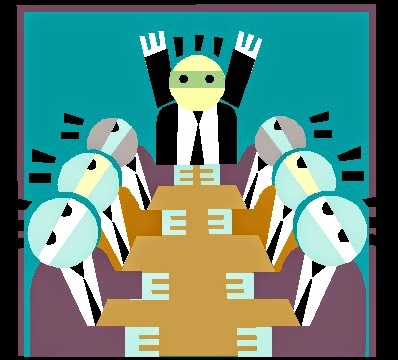 My perception looking back over my various roles is that 95% of organisations around the world have largely dysfunctional, ineffective and unproductive leadership teams. 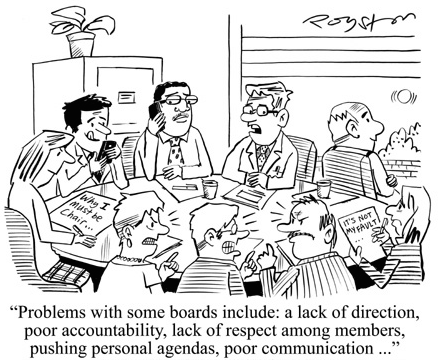 Have you ever wondered why the staff/engagement survey scores for HR teams are always the lowest in the organisation (and in my experience they always are)? That's because we see and hear all the in-fighting and positional/political nonsense first hand and spend a lot of time cleaning up the mess, making excuses for and lessening the negative impact these so called leadership teams create.

Frankly, I can count on the fingers of one hand the number of senior leaders who have inspired, motivated or impressed me in the last 10-20 years and still have a couple left over. I have worked for far more bad C-suite leaders than I have good ones. And that includes HR Directors, the people who should be modelling good leadership skills. I don't throw that statement out there lightly but, hearing the horror stories that other HR people share, I don't think I am alone in that experience. 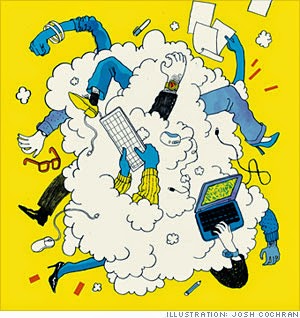 I don't believe people set out to be bad CEOs or poor leaders, but somewhere along the way something happens. They either lose touch, or they are so hands on they can't let go. They either can't make a decision, or they want to make all the decisions. They hire brilliant senior people and don't empower them. Or they hire crap senior people and give them too much power. Very few instinctively get the balance right and fewer still seem to care much about the process of being a good leader.

I understand that a CEO position can be a very lonely place. It shouldn't be. CEOs have so much opportunity to inspire, enthuse and engage. If you are lonely in a leadership position, you've already blown it. 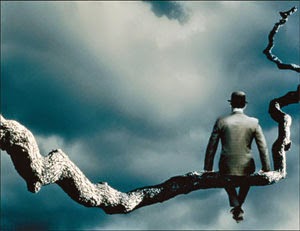 As a people professional, if you are working with one of those rare and different humanistic, enlightened, cohesive leadership teams, or with a CEO who makes a positive difference every day then stick with them like glue as long as you can. You've got gold in your hands.

As for me me? Well, I have simply had enough of the backstabbing, aggressive, positional, win at all costs leadership styles so I'm consciously taking a different career path.

You see the other thing I have come to realise is that often it is the lone external perceived "expert" voice suggesting change is needed that gets listened to and heard by senior executives, not the many clued up internal voices who can tell you exactly what is wrong in an organisation, but whose views are ignored.

So I am going to come at it from the other direction. From outside looking in. I want to work with and advise leaders and organisations who know and understand this leadership stuff and want their organisations to be different, who are open to change. I want to work with HR and people leaders who want to know how to tackle these problems head on proactively and not just be those compliant and battered policy pushers we all love to hate. I'm not wasting any more time on game players.

Do you really want a seat at the table? Be careful what you wish for. 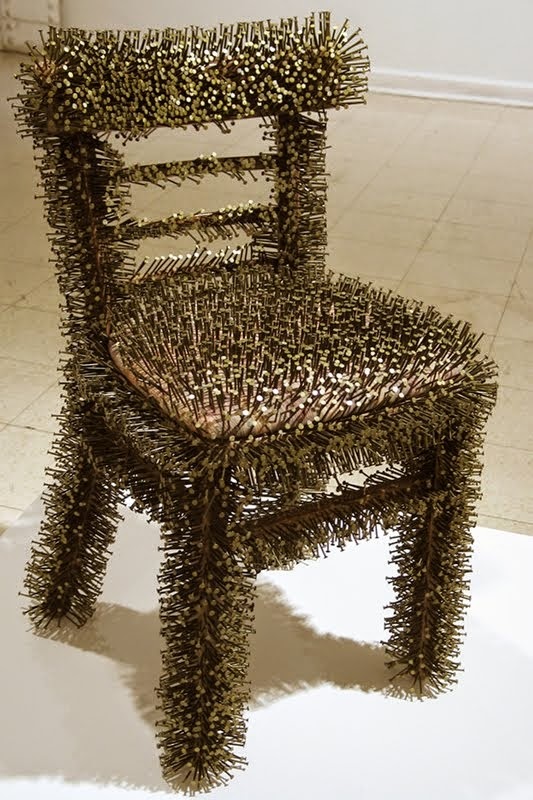 and finally - a song for a person who know's who they are "gonna be" going forwards...