described as 1/2 way between the Equator and the North Pole.

Today's post is by my eldest son, Charles. As you can tell from what he has written, he is a thinker. He wrote this piece as a Christmas gift for me; in it he extols us to be wary of what we read and he urges you (me?) to contemplate content and ideas, especially in short articles, and hence not be beguiled by initial perceptions. Being a mother is the most wonderful and joyful aspect of my life. It gives me enormous pleasure and pride that the small bundle I nursed around the clock, two decades ago, has become such a thoughtful and inspiring companion. I am a very fortunate lady.

Charles is a student at Imperial College in London, studying Physics.


This man is Roger Highfield, and he’s a journalist. A rather successful one all things considered - Science Editor at The Telegraph for more than twenty years, and then editor of the New Scientist for three. Combined with his doctorate from Oxford in Chemistry, it is quite hard to take issue with Roger’s scientific or professional credentials. 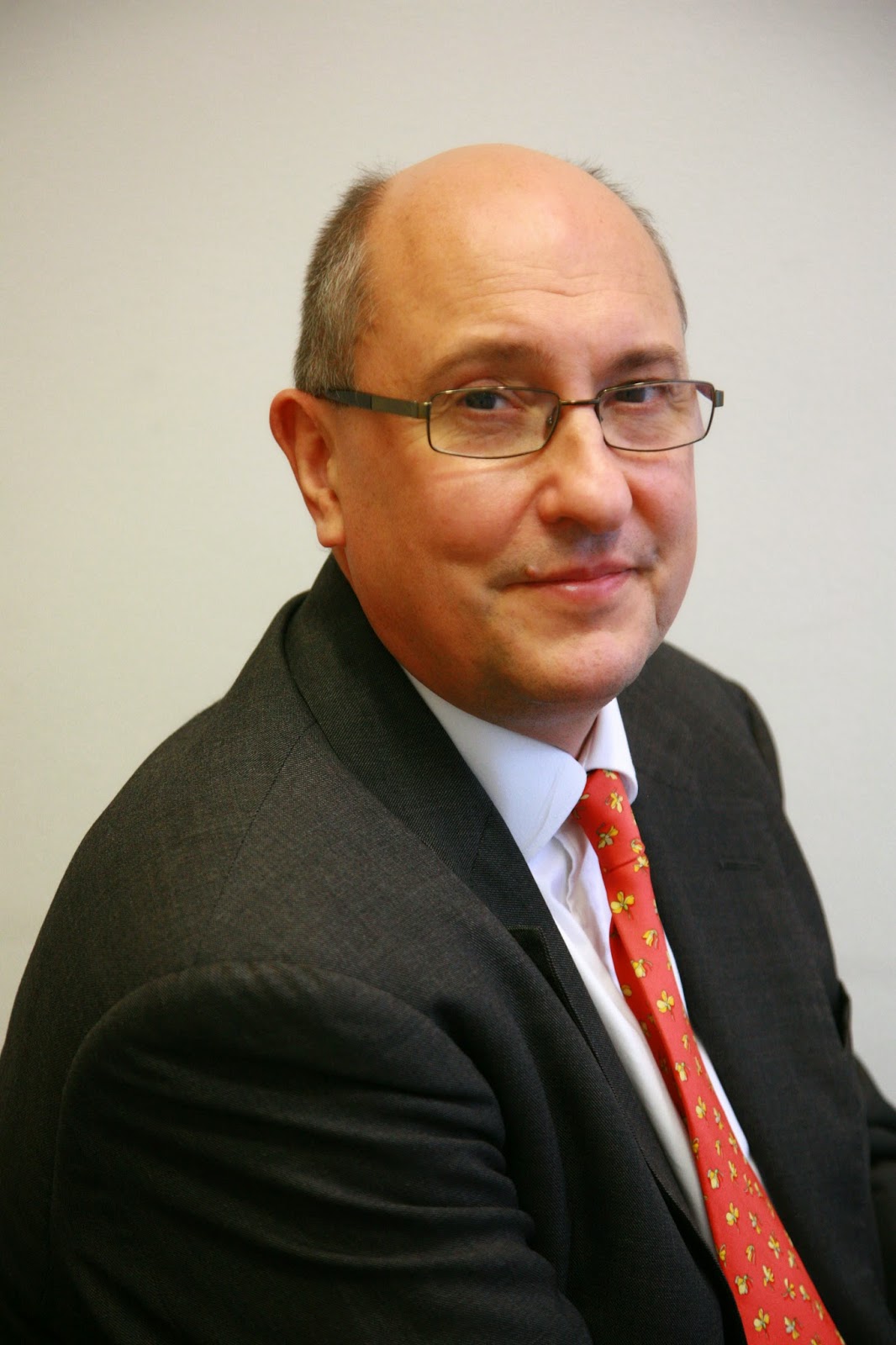 I am of course being a little duplicitous; I would not have singled out our new friend Roger without purpose. Roger is guilty of deception. In 2008 he wrote an article entitled ‘Stephen Hawking’s explosive new theory’ for The Telegraph. You can find it here. It covered what is actually quite an intriguing idea: Hawking had gotten together with a few other scientists and proposed that the universe, at least pre-inflation, could be described by a wave function. They considered this wave function from the perspective of the sum over all paths interpretation of quantum mechanics, and investigated how such a universe would evolve. According to their postulates and calculations, it would go through an inflationary phase and afterwards look an awful lot like the universe we live in today with regard to its macro properties. 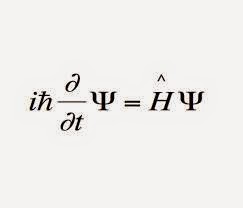 Now it’s very unlikely you understood the last couple of sentences. I don’t, and I wrote them. Herein lies the problem: Roger, with a deadline to write to and a rather restrictive word limit, was tasked with explaining this idea to the readership of The Telegraph. Not that there’s anything wrong with them, but nobody had even come up with the idea of a wave function before 1926, and to this day we still don’t actually know what one is. Yet, somehow, he had to sum up hundreds of years of scientific endeavour (and an awful lot of uncertainty) in nine hundred words.

So Roger did what any journalist would do, and hacked at the material until the square shaped peg fitted into the round hole. With a lot of handwaving and some obfuscation, he produced a passable article. The sum over all paths (or histories) approach to quantum mechanics is painted as definitive, inflation is described in only the most cursory of ways, words like wave function and path are thrown around without definition. The readership comes away from the article with the perspective that they’ve learnt something; Roger’s done his bit for public education and science keeps on being funded. The article may have raised many more questions than it answered, but everybody’s happy. Except me, because then at dinner parties, after a few glasses, marketing executives try to tell me how amazing Schrödinger’s cat is


and how intricately it’s linked to postmodernism, and I lack the time and patience to explain the error of their ways.


I am inclined to forgive Roger. He did the best he could in the circumstances, and this is the bread and butter of journalism. Topics are boiled down and simplified and details omitted until what is left is something that can easily be swallowed. Ultimately this is the point of the newspaper - providing people who are not experts on a topic, who would never hear of a development otherwise, an idea of what has happened.

It is very important to remember this. Think back to when you last read an article on a topic you know a lot about. If that was so long ago you’ve forgotten, go find one then come back. There are going to be just as many errors or simplifications in things you know about as those you don’t. The real problem comes when we, the reader, forget to take what we consume with a pinch of salt. In an age of social media, where the democratisation of journalism has led to blogs like this, where bias and ulterior motives are ever present, it is very important to be critical of what we read. Understand the limitations of your own knowledge, and do not trust things simply because someone you like wrote or retweeted them.

I hope you have noticed the irony. I had a point to make when writing this article. I wanted to talk about paths and perceptions, and I too have practiced a certain degree of deception. I smoothed over any difficulties in my argument, I’ve given you my word that Roger is wrong but never truly explained why, really for the same reasons he couldn’t tell the truth in the first place, and to be honest what he did get genuinely rather than just subjectively wrong is of little consequence. Which brings me nicely to the moral of this post: never stop questioning what you’re told. 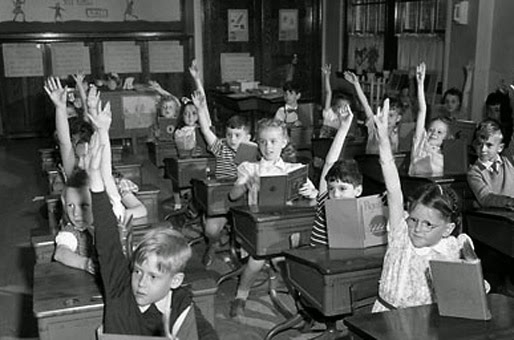 The Question Song - Sesame Street
Posted by KateGL at 22:43