For many years the author of today's post was only known by his nom de plume - Flip Chart Rick. He was one of the earliest bloggers, starting in 2007, and at that stage a degree of anonymity was desirable - he writes excellent, informative posts, full of data and facts and, despite his references to "business bullshit" and "corporate crap" he is respected by people within and outside the establishment. His name is Steve Toft. His roots lie in HR, culminating in becoming a respected Senior Manager at PwC, before setting up his own consultancy. Steve is the co-founder of Crucible Consulting, which specialises in aligning performance management processes, structures and systems to enable businesses and the people within them succeed. He is a driving force within the CIPD West London community. Steve is also an expert on real ales and craft beers - and is a great fellow to spend an evening with.

Advent is the midnight of the year. It's a time when the sun sets at its earliest. I am fortunate to live in a house that faces west and overlooks a park, so I can watch the sun move through the seasons. I know that when it sets behind the row of poplars it has reached its nadir. It then starts to move back towards the copse behind the pub until, after about the end of April, the sunset is too far round for me to see from our window.


This year, the earliest sunsets in London are between the 10th and 15th of December and the shortest day is on the 21st. After that, the sun will start to move back the other way, towards the north and to a new spring. The days will lengthen, slowly at first, then eventually the warmth will return.

Advent, then, is a time of darkness but also of hope. Long before Christianity, our ancestors celebrated at this time of year. Sometime in the 4th century, the church appropriated the existing festivals for a celebration of the birth of Jesus. What better time to mark the coming of a man who would symbolise the death of the old and the hope of the new.

I'm sure many of the people who read my blog think of me as a brooding pessimist. At a conference I spoke at recently, my presentation was rated as the most depressing session of the day. It's true that a lot of the things I write about are enough to make you want to run for cover. But I have long thought of myself as a short-term pessimist and a long-term optimist. Much of the work I have done over the years has required me to be both. When you are managing big change programmes you need to anticipate pitfalls and help people to understand them. Yet, at the same time, you need to have faith in your colleagues' ability to find ways of dealing with them, even if you are not yet sure what some of the solutions might look like. 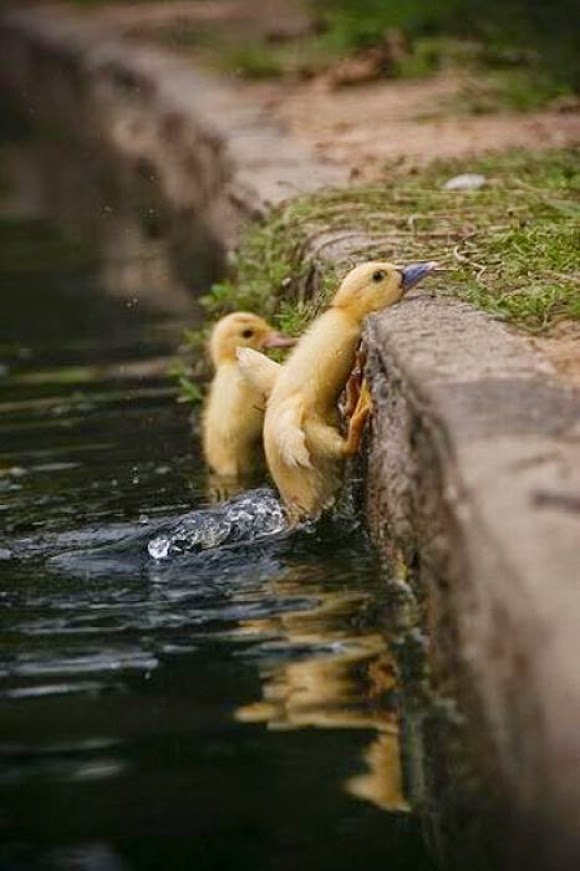 It's the same with the things I discuss on my blog. Those of us in the developed economies have lived through a lucky half-century. The 60 years between the end of the Second World War and the start of the Great Recession saw our economies grow at an unprecedented rate. Big governments, big corporations and big trade unions, all deeply unfashionable these days, presided over an increase in living standards bigger and faster than anything seen before. Those of us born into this are among the most fortunate human beings ever to walk the planet. But we began to assume that our world was normal and would be the model for the future. We thought that economies would always grow, that children would be better off than their parents and that the proceeds of growth would, over time, be more evenly distributed. 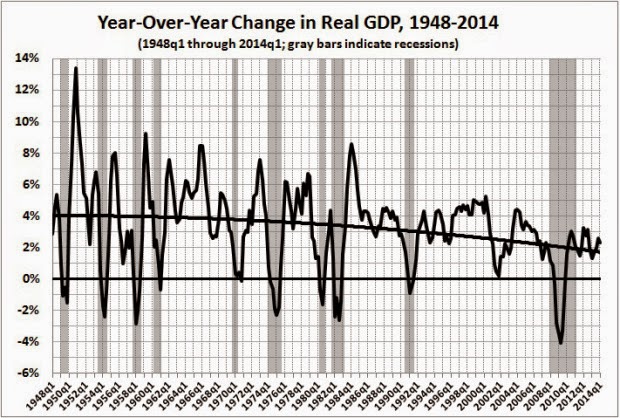 The signs are that this bonanza is over. The world's population is ageing at a fascinating rate. 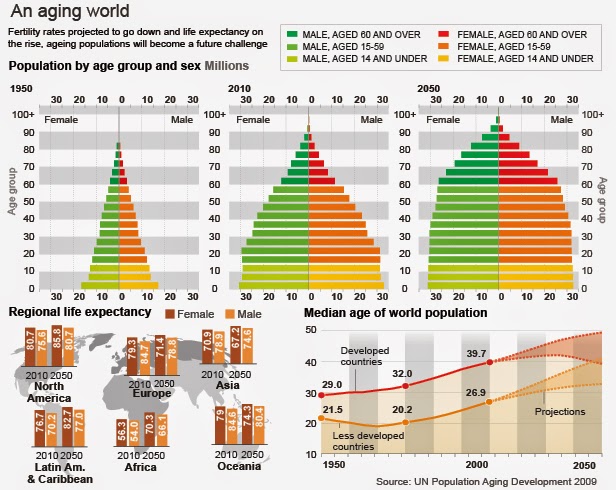 Just as they industrialised at breakneck speed, the emerging economies will age at breakneck speed too. By the middle of this century, most countries outside India and sub-Saharan Africa will have a greater proportion of their population over 60 than Britain has now. Some countries, like Vietnam and Iran, will overtake us and have older populations by 2050. 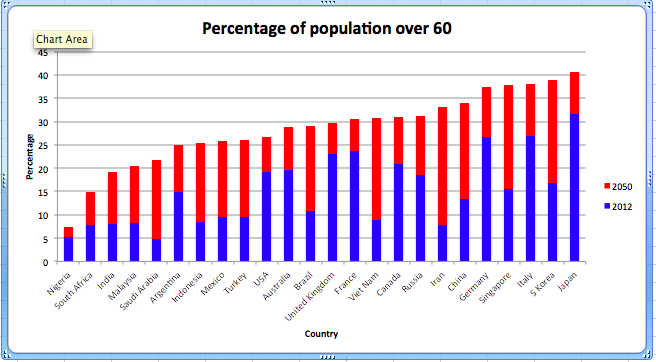 We seem to be moving into a period of much slower economic growth than we have been used to. This is affecting the whole world but especially the developed economies. Not everyone is convinced that new leaps in technology can do much to mitigate this. Tomas Piketty believes that, left unchecked, the forces unleashed by these changes will lead to ever greater inequality and the concentration of wealth in the hands of the few. 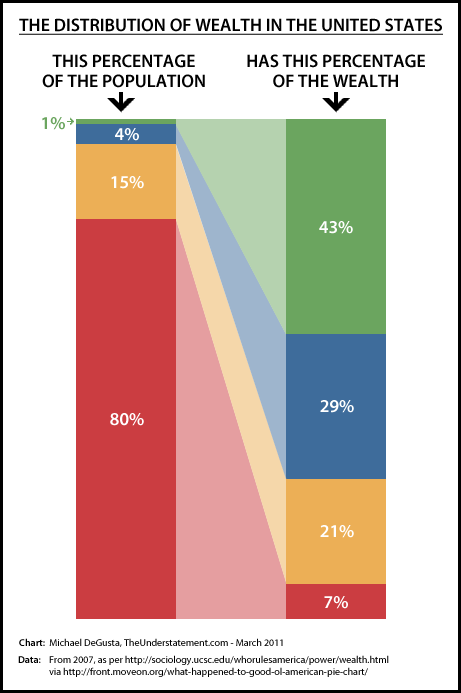 I think he may well be right. 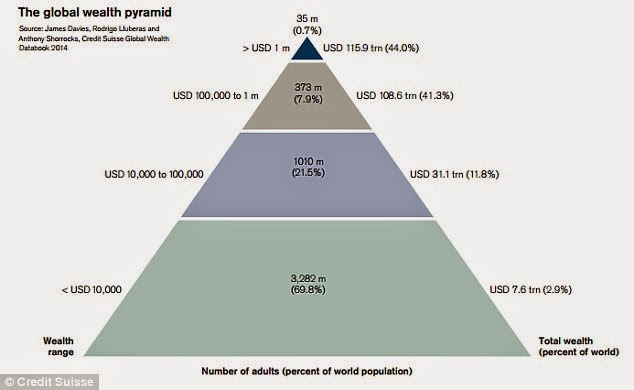 Whatever else happens, those of us who grew up in the post-war world will find the certainties of our youth disappearing with alarming speed. 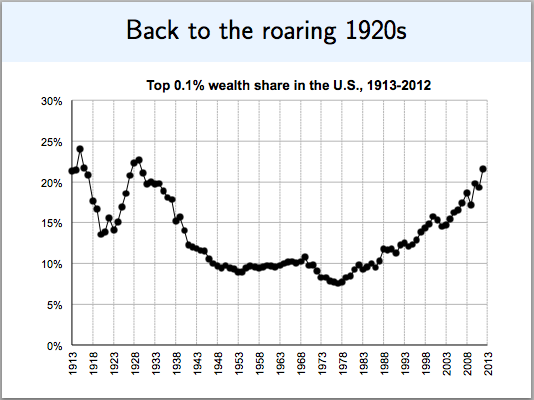 Yet I remain a short-term pessimist and a long-term optimist. We are going through an upheaval and a period of change the like of which we have never seen before but I am convinced that the human race will find ways of dealing with it. It may not surprise you that I'm a fan of dystopian fiction but, while such stories are fun in a horror film sort of way, I don't believe the future of the world will be that bad. Technology may eventually take many of our jobs but it will also help us do new things. It may finally free us from drudgery to create all sorts of new and wonderful possibilities. The trick will be to make sure technology's benefits are well distributed and that it is used to free people, not to oppress and control them.


Another reason why I am hopeful is because I don't think people will stand for a dystopian future. 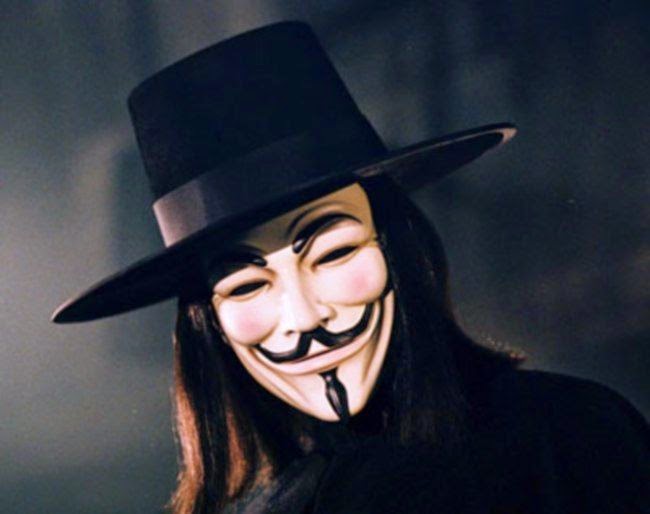 Just as, in the last century, the West's workers decided they wouldn't put up with exploitation and servitude, the poor in Asia, Africa and Latin America are kicking back against arbitrary autocracy, corruption and starvation wages too. In places that were once thought of as inevitably destitute and dictatorial, people are starting to protest. The human race won't tolerate a future in which the few trample all over everyone else.
That might have been the pattern for much of our history but people have had enough of it now. The more people kick up about it, the more hopeful I am for the future.

So why do I write all that depressing stuff on my blog? Because I believe we need to understand the immense challenges to come. Without acknowledging these difficulties, optimism just becomes panglossian idiocy. To have real hope for the future, we have to face problems, not ignore them. That way we will, I'm sure, find ways of dealing with them. As ever, my pessimism about the short-term is balanced by optimism about the longer term.

There's a 1970s song written by John David for his group Airwaves. My wife likes to play it at this time of year. For her, it represents the spirit of Advent. John David wrote it after a major blow in his personal life. The feeling of being in dark days but reaching for the light runs through the song. It's called New Day and it contains the following lines:

I don't believe time will run out. We can choose our path and, perhaps after going down a few blind alleys, we and the generations to come will find one that makes a better world. We will stretch out our arms and, through the murky darkness, reach for a new day. 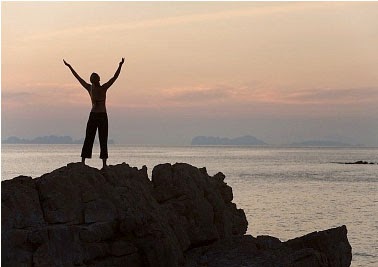