Today is my youngest son's birthday, it is also the final day of the Advent Blog series, and what a series it has been. We have read posts about love, hate, birth, death, success, personal awareness, family history, contentment, despair, change, learning, growth, laughter, perceptions, assumptions, tears and determination. I am always amazed at the sense of community and fellowship. It has been a joy acting as curator (I'm the lucky one, I get to read the posts first). Contributors have come from across the globe and their readers have been supportive and genuinely interested in what others have had to say. There have been some extraordinarily open and candid disclosures, about mental health, family deaths, and times of anguish and desperation - I know that these posts have helped others who are struggling, but who have not known how to or wished to speak out themselves. People have sent me messages asking me to thank contributors or simply to state that what they have read has made a difference. Thank you, each of you, for helping to ease the pain and confusion of others or simply for taking the time to create something that so many people have enjoyed reading.

Today's final post is by Gavan Burden, the founder and owner of Burden Dare. It's great to end on a post that, rather like the Series, is uplifting in parts, touches on some challenging subjects, will make you think, might make you smile and which offers hope for the year to come. Gavan is a lovely man and he is doing his bit to try and make the world a better place. As you will read below, Gavan is actively involved with a central-London charity that assists the homeless and those less fortunate than us. He is an effective and supportive mentor. If you want to know more, you can reach him on Twitter via @burdendare. Gavan lives in Sevenoaks and is a passionate supporter of the local cricket team, Sevenoaks Vine CC, where he chairs the Management Committee and, when asked, still plays for the Old Vines (the Club's over 40's team).

I hope you have enjoyed this year's series as much as I have. Thank you for being here with me! I hope 2018 proves exceptional for you (in a good way) - I look forward to hearing about it.

Dawn, we see it as the awakening; a new day, with true blue skies, and a new beginning – and, most importantly, it always happens; always has, every day for billions of years.

Did you know there are three types of dawn (four if you include false!) and broadly speaking they are defined by the amount of sunlight in the sky, so what you can see to do in it really. It’s interesting stuff this, it’s so normal isn’t it?
In science the three dawns are when the sun is 18o, 12o and 6o below the horizon, and from darkest to brightest they are: Astronomical (that’s a technical definition, it’s still darkness); Nautical (sailors can see the horizon); and Civil (deemed safe for us people to be out and about, doing things).
Before that there is complete Darkness; it is black, colder and frequently bleak when the sun is more than 18 degrees below the horizon, and that’s when the foxes come out to play. Have you heard them screech? 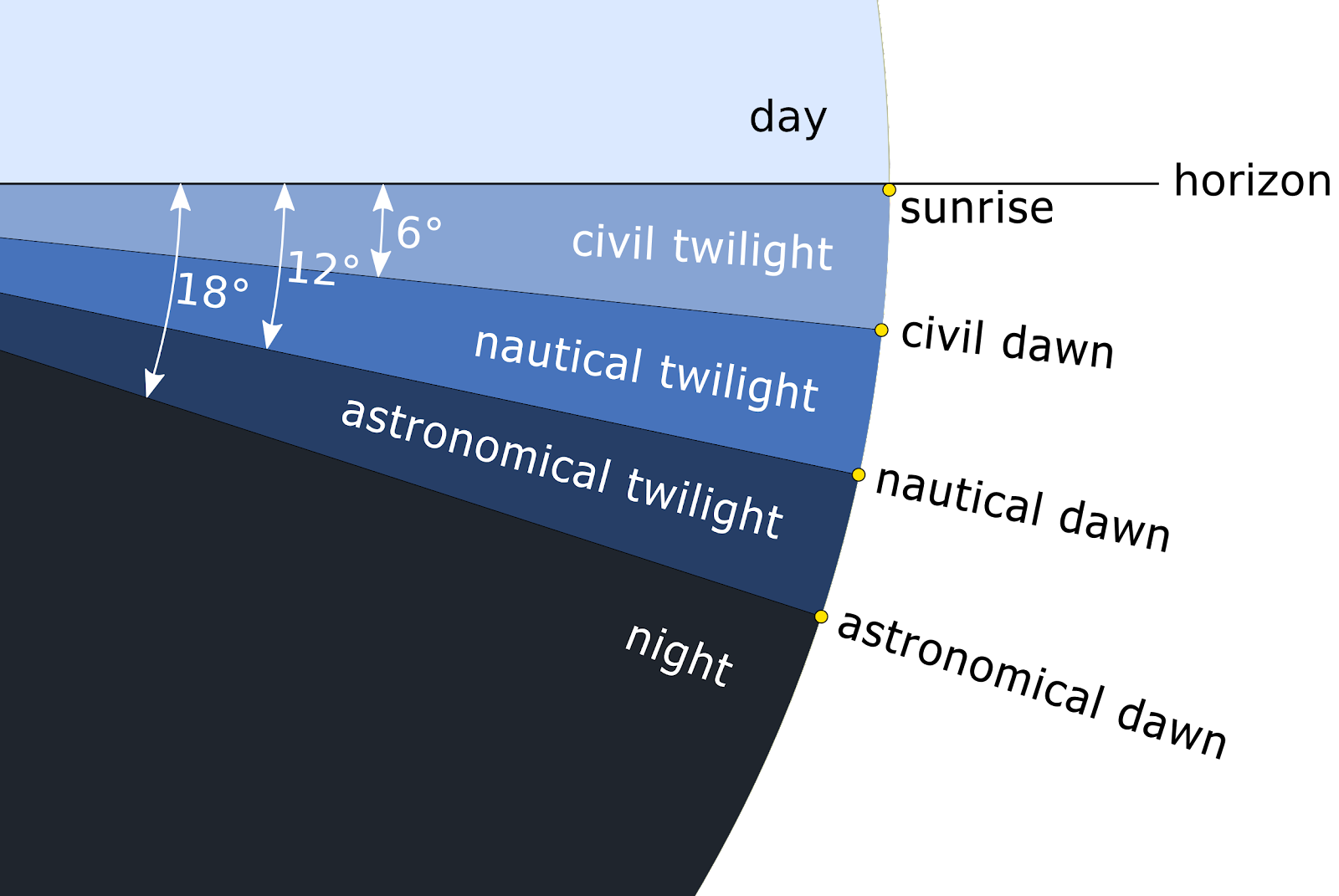 As I saunter towards the twilight of my own working life and the dawn of retirement (whilst being very grateful for the entrepreneurial opportunities life seems to have constantly offered me – GOYA as the trainers in Lloyds Bank of old said {Get Off Your Donkey}), I have carried out that age-old analysis of sorting out what “my time” will mean.
Last year I wrote about phase 1, the mentoring role I have with a charity working to reduce the cycle of homelessness by helping people into sustainable employment (update later), and this year I thought I’d write about how those foxes have clashed with phase 2, growing my own fruit and veg - except that really wasn’t very interesting. 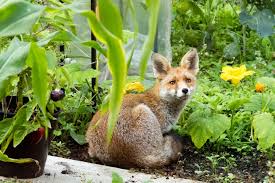 Surprise surprise. The veg grew and tasted really lovely – far better than anything in a supermarket. Chillies, peppers, peas, marrows; beans were running riot; onions-a-plenty; spuds-u-like; strawberries – my word I will never buy any more from a supermarket; “That’s Life” carrots, and as for the tomato sauces and soups, well they were quite extraordinary and still come out of the freezer today. The only surprising thing was that I was surprised it all worked! (editor's comment - Gavan has shared photographic evidence at the end of the post) 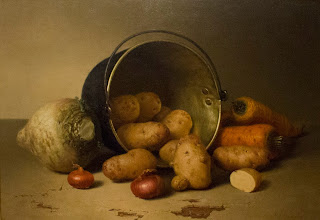 Then I got a call.

What if you don’t ever see a dawn?
What if every night is just darkness followed by a befuddled fog? 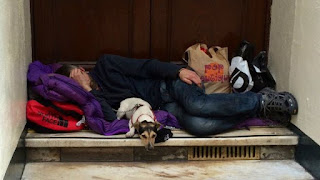 What if prescribed meds combine with an innocent, but poisonous, cocktail of self-administered supplements to remove every thought from your mind, every hour from your day so that dark becomes light, yet light no longer exists?

What if you accidentally use the one treasured possession you have, a mobile phone, as a weapon?
What if you blow all your money, and some, without knowing you are doing it?
Can you imagine that? Can you imagine the chaos, and the conflict in your mind, of how far you have slipped down from the top of the well you thought you had reached? 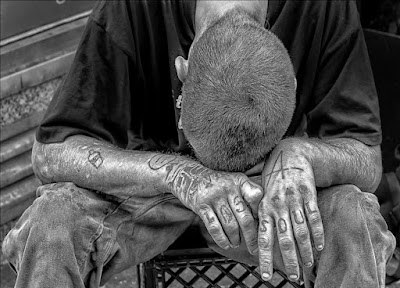 Welcome to Christmas for some people who have nothing.
I can’t help being astonished at the gulf that now exists between our parallel worlds; and so a New Year’s work begins to try to bring our normal to the world of those who feel, and seem, excluded.
The good news is that I know it can be fixed, given time and thought. And people, people like you and me. 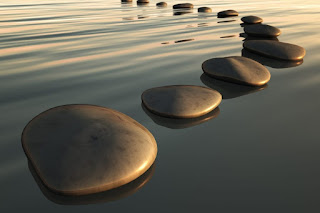 Meanwhile Tom, my mentee from last year, has become a minor celerity: everything he touched turned to “gold”; a poster boy for the charity; he is a hit with his coffee customers; he has hobnobbed with Jeremy Corbyn in Borough Market; he has his picture on a packet of Old Spike coffee on sale in Sainsbury; 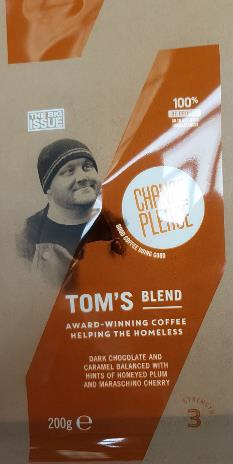 he has been on the 6 O’clock news (BBC) and in the Times (twice). He’s on his way now, he reckons he’s now at a Civil dawn; sunrise may well happen this year and then we will have a bright new star.
This never ends, does it? 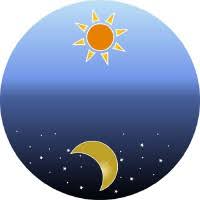 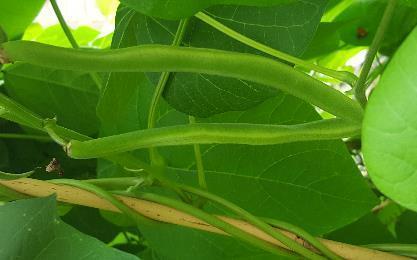 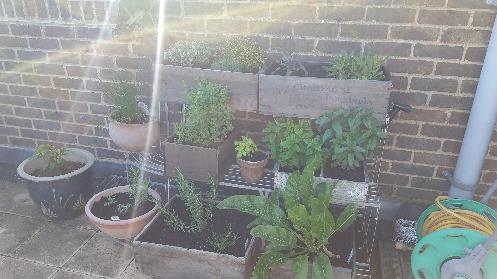 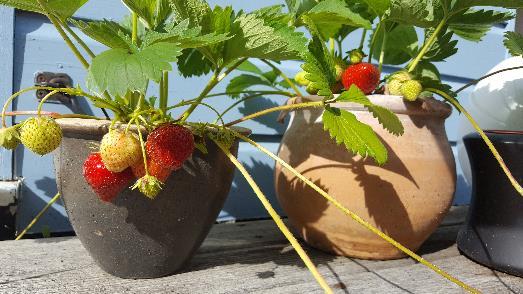 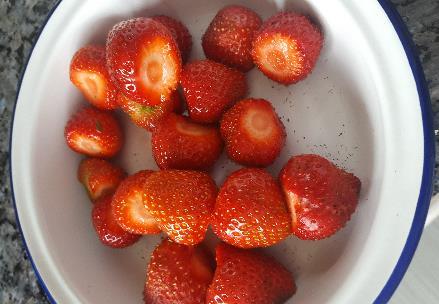 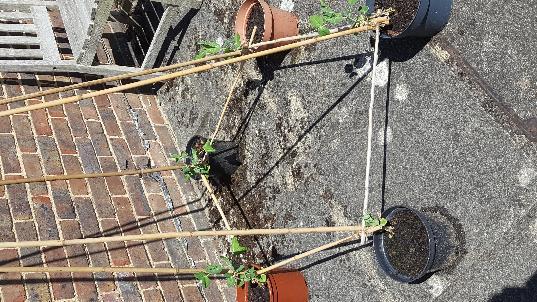 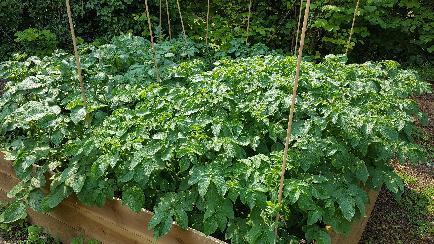 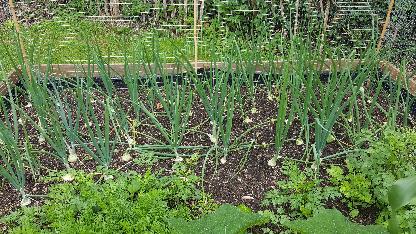 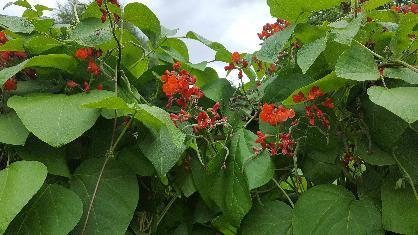 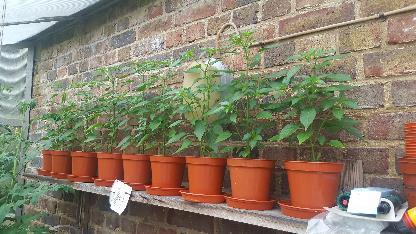 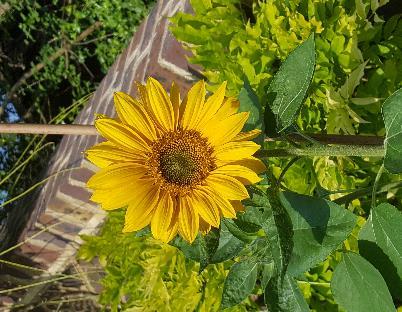