One of the things I love about the Advent Blogs series is that is is a global phenomenon and today's post proves just that. The 34th blog is by Maya Drøschler. Maya is based in Copenhagen in Denmark. She joined the Advent Blog series as a writer in 2016 and wrote a poem last year, to describe the highs and lows of her first year in business - she had decided to follow her dreams and become an entrepreneur. I am pleased to report that her business seems to be going from strength to strength. She specialises in what she calls "The Point of HR" - that intersection between HR and communications and can advise on HR, systems and process design. She is also a respected public speaker and blogger. She writes a good and informative blog - in Danish - HR forretning (which translates as HR Business) as well as posting articles on LinkedIn. She has a background in HR (and has worked in Retail, Engineering and Medical Technical Equipment and Analysis). You can find her on Twitter (her handle is @MayaDroeschler).

I have huge admiration for Maya, not least because English is not her first language and yet she insists on writing in English for the Advent Blogs series because that is best for the majority of readers.

All of the pictures used in the post have been provided by Maya herself.

We are still within the 12 Days of Christmas and hence her sentiments and wishes expressed at the end of the piece are sound.

To a large extent, language is built upon semantic opposites, but the relationship between two opposing terms like, say, black and white, is rarely neutral. Rather, the two terms are subtly ranked, because the relationship is characterized and determined by the act of human value attribution.

We prefer The One to The Other; we prefer Humans to Non-humans; we prefer Civilization to Barbarism; and we prefer Growth to Stagnation.
The word dawn is often associated with a new beginning, transparency and a clear mind, whereas the word darkness is associated with a weathered mind and all things hidden and forbidden.

Darkness and dawn are not rigorous opposites, though, but rather two different phases in a repetitive cycle: 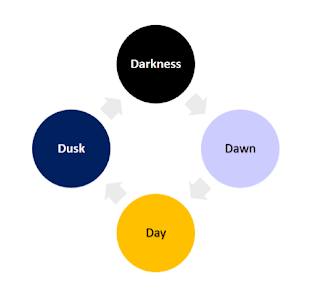 But even though darkness and dawn are not opposites in themselves each of them belong to a pair, which are: 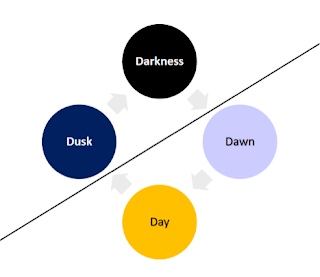 Heart of Darkness
Joseph Conrad wrote the novel Heart of Darkness more than a century ago. In the novel, the sailor and narrator Marlow goes on a trip to find a guy named Kurtz, who is a successful ivory dealer in the colonized African country, Congo. When Marlow finally arrives at Kurtz’ camp deep inside the Congolese jungle, Marlow quickly realizes that the man, who is supposed to represent Western civilization and enlightenment, is quite the opposite; Kurtz is a disturbed person who has established his own brutal regime inside the jungle, where he acts as a demigod and exploits the natives.
Later, it turns out that Kurtz suffers from jungle fever (today we call it malaria), and the last words Kurtz says before he dies are the famous: The Horror. The Horror. As readers, we don’t know if Kurtz is hallucinating, meeting his own personal angel of death or reflecting on his former misdeeds, but we do know that he, who should be the glorious exponent of dawn, is in fact much closer to darkness.

Everything is not always what it seems, like darkness turns into dawn and dawn turns into day, day turns into dusk. What counts as evolution, enlightenment and progress might in fact be an expression of human regression.

But no one seems to notice, before it is too late. 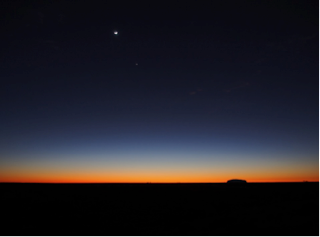 Darkness Has a Bad Reputation
Darkness has a bad reputation, but this is a misconception, because darkness is not frightening, depressing and uncivilized at all times.

On the contrary, darkness can be comforting, it can hide your flaws and it can protect you from expectations, demands, obligations and responsibilities, when you need it the most.

Likewise, dawn is not necessarily positive; dawn is not always a new beginning, life starting all over again, the sun rising above the horizon to spread its light and warmth, but can be the very moment when you stand naked, exposed and visible to the decisions you must make and the hard work you must do, before the sun sets again. 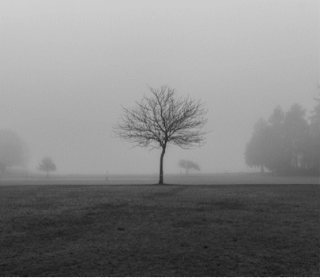 Repetition and Rest
Darkness and dawn are both part of a repetitive cycle. For thousands of years, dawn has meant the beginning of a new work day and darkness has meant the end of the work day, the moment when you could finally rest.

The children are a sleep, the soil is at rest, and everything is quiet.
The world has turned quiet.

You cannot hide, you cannot rest. Your brain is in constant overload mode and everything is up to you. 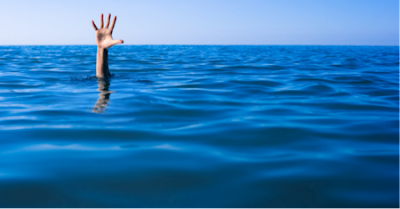 The Cycle
Although all natural ecosystems are built upon repetition and incremental improvement, humans of today tend to idealise radical innovation. It’s much cooler to be disruptive than it is to be repetitive, and you are undoubtedly a more fascinating and smart person if you are an inventor rather than a maintainer.

Lately, humans have invented algorithms and Artificial Intelligence, and those innovations promise us that we can get rid of all the tedious, boring stuff we had to do in the past, like weeding the soil.

In fact, we can get rid of repetition itself and only do new, exciting, creative things every day for the rest of our lives.

But this is a fantasy, because we need darkness as much as we need dawn, we need the repetitiousness of the cycle.

Too Much Daylight
I live in Denmark and this time of year we only experience seven hours of daylight each day.

When farming was the main industry, people slept on average two hours more each night than people do today, and even up to fifty years ago eight to nine hours of sleep a night was the norm. It’s not that we don’t need to sleep anymore, it’s just that we don’t have time to sleep.

We have established a regime of extreme enlightenment and civilization, where everything is transparent, elucidated and always fresh and new, and that’s great, but sometimes I wonder, if Kurtz and people like him are the true architects of modern work life. As I observe people giving up on their health, their families and their personal values to serve an endless series of dawns, I can almost hear Kurtz whisper:

Christmas
These days, a lot of people experience heavy workloads, tight deadlines, unhealthy work environments, bad leadership practices, irrational decisions processes, even more irrational chains of command, unsuccessful projects, strategies badly executed and barriers to cooperation at work.
To me, these conditions are all symptoms of too much dawn and too little darkness, of too little time to absorb, reflect and make plans that extend to more than the next hour, next dawn.

I hope that you spend the Christmas holidays cherishing the darkness (if you live in the North), and I hope that you will allow yourself to experience the sensation of not being bombarded with sensory impressions and dubious assignments around the clock.

If you have time to rest, to think and to contemplate, you may realize that every idealized term, like dawn and busy and transparency, carry their opposites by their chest.

Dawn? I’m not ready for it, let me go back to sleep, please.
Busy? Always, but I really can’t say what I am busy with.
Transparency? This is a secret, but I don’t want to know everything about everyone. 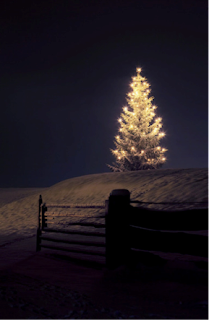 Only Christmas has no opposite term, Christmas is always Christmas.