Images of Darkness and Dawn - Day 40

Today Donna in my team and I are running a session for our Executive team, looking at team dynamics and considering the importance of culture and leadership on business success. Those of us in HR know that we live in ground-breaking and interesting times where our profession is beginning to come into its own. The importance of culture, and hence the impact of people on business performance, is at the top of most CEOs' and Boards' agendas. I am immensely proud of the fact that my CEO and I won the award for Leadership in the Business Culture Awards late last year. However, we have only made the first few steps on our organisational travels.

Today's post is by Keith Gulliver, a popular and regular contributor to the Advent Blog series. Keith works for West Sussex County Council as part of the Corporate HR team, focussing on Pay, Reward and Recognition projects. But, as you will realise from his post below, he has a full and active life outside work. I first got to know Keith via Twitter (his handle is @KeithGulliver) and through his piece in the 2014 Book of Blogs - This Time It's Personnel.  He wrote an excellent poem last year for the Advent Blog series, inspired by the statue of the Refugee in Chichester Cathedral. He lives in Havant in Hampshire and is an avid fan of Portsmouth Football Club.

For obvious reasons (you'll understand once you read Keith's introduction), I am not providing any illustrations. I think Keith's photos are stunning (as indeed they were for last year's piece).

I’ve concluded that I am a man of few words; this may come as a surprise to those of you who’ve had to endure my endless wittering over the years!
But the truth is this: despite all good intentions and personal aspiration, I struggle with blogging in the traditional sense.
And yet I have so much I want to say and share.
Overall, it’s been a pretty good year: I’m working on projects with a super group of people in HR at WSCC, the subject matter is interesting and I love the ethos of the public sector; I’m learning every day.
I work three days a week which has allowed me to give more time to my family and the many other things in my life: music (attending gigs), school governor (helping to turn around a local Pupil Referral Unit and recruiting a new headteacher), politics (Europe; re-building the Liberal Democrats locally) and football (there was final day drama as Pompey were crowned League Two champions; the Pompey Supporters Trust handed over the reins of Portsmouth FC to the Eisner family). A busy, busy year!
So, with all that in mind for this year’s Advent Blog I’ve taken inspiration from the many photographs I took over the last twelve months using the camera on my mobile phone.
I’ve picked out twelve pictures using this year’s theme of ‘darkness and dawn’ as the backdrop and given each a title. I’m not a great photographer – more of a ‘point & shoot man’ - and sometimes the quality is a bit ‘iffy’ but hopefully each picture will speak for itself.
You may be pleased to know that there are no holiday snaps included and there won’t be any invitations to pop over for drinks and canapes to see an extended slide show (my projector’s broken).
Many thanks to Kate for hosting and curating another fantastic Advent Blog season and to everyone who has contributed. It really is a beautiful thing.
I hope 2018 brings you all everything you hope and wish for.
All the best.
KeithG
Dawning of the Day: January Sunrise on the South Coast 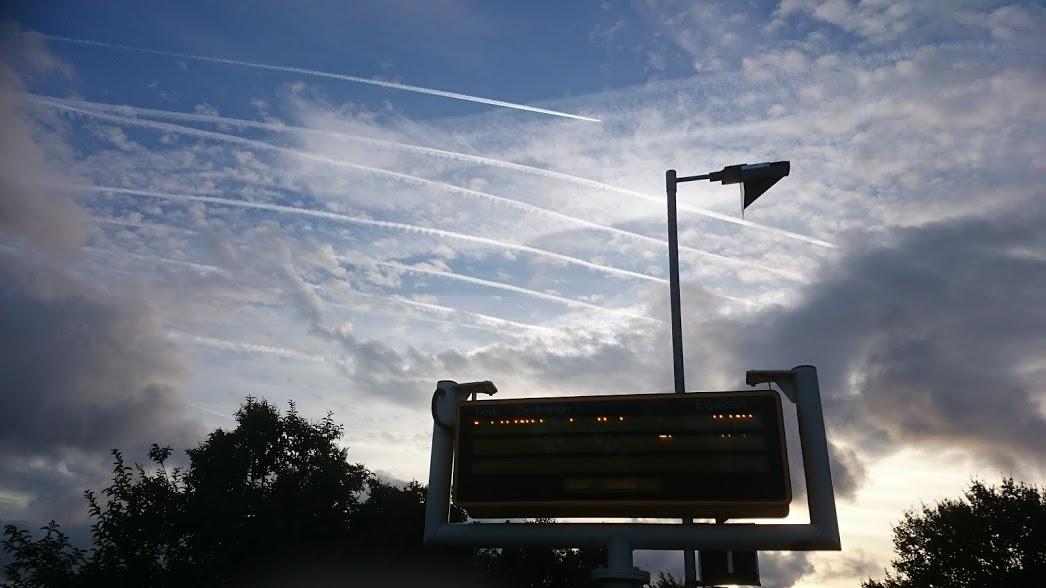 Off to the Match: Night Time Football at Fratton Park 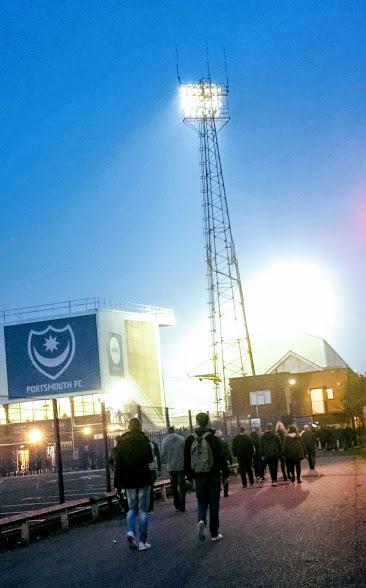 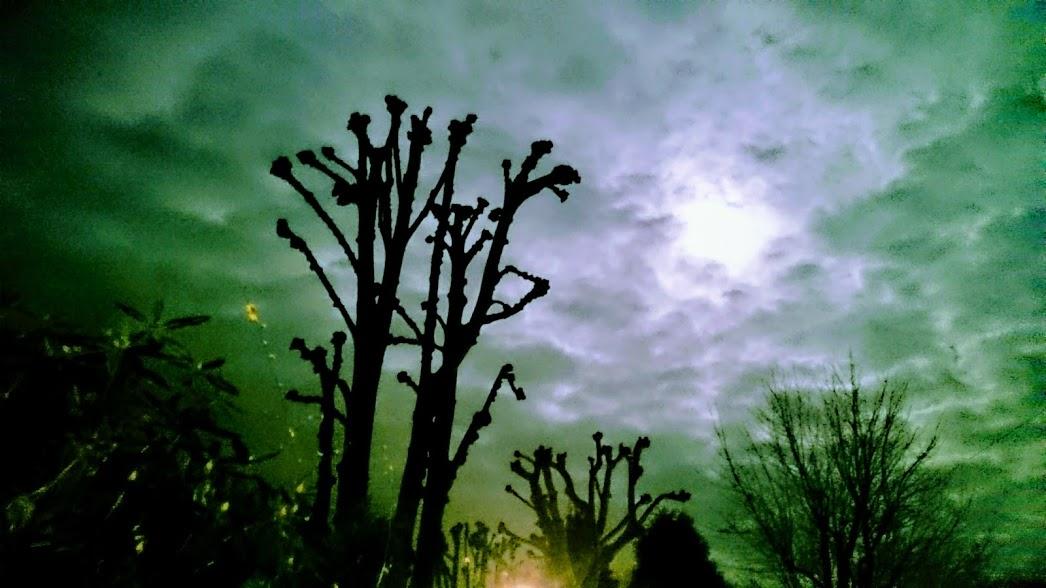 Spirit in Darkness: Depeche Mode at The London Stadium 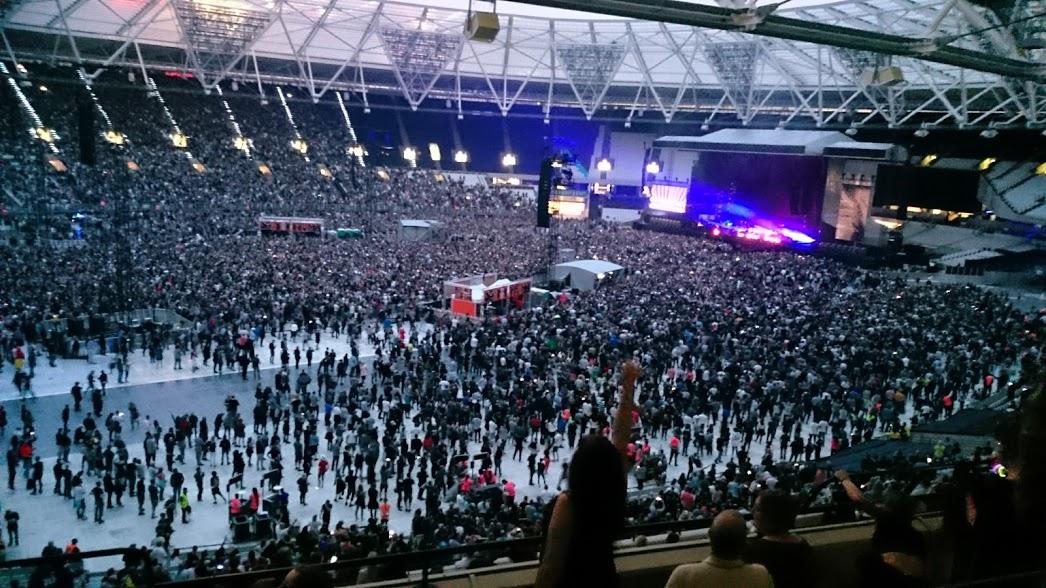 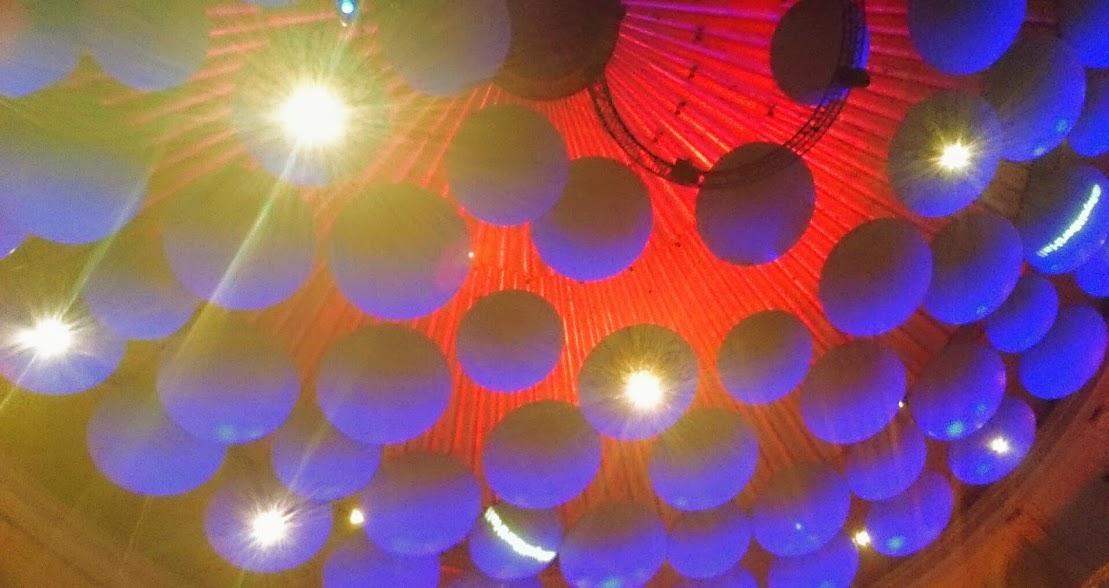 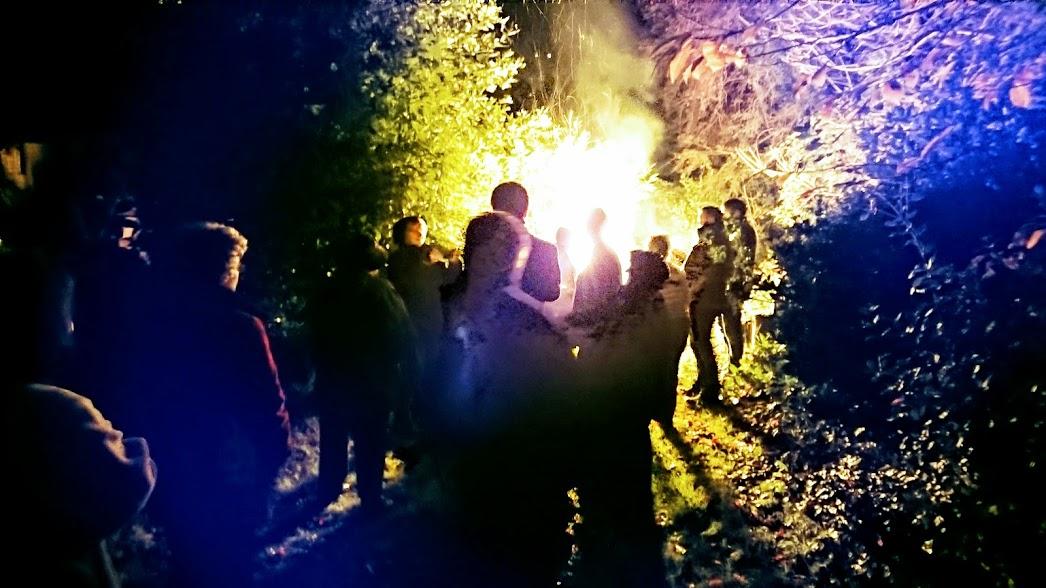 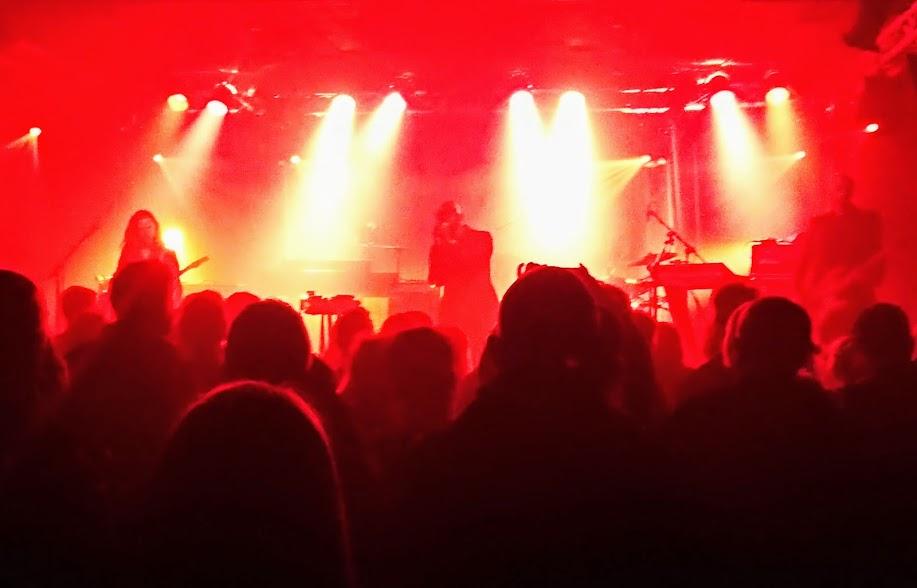 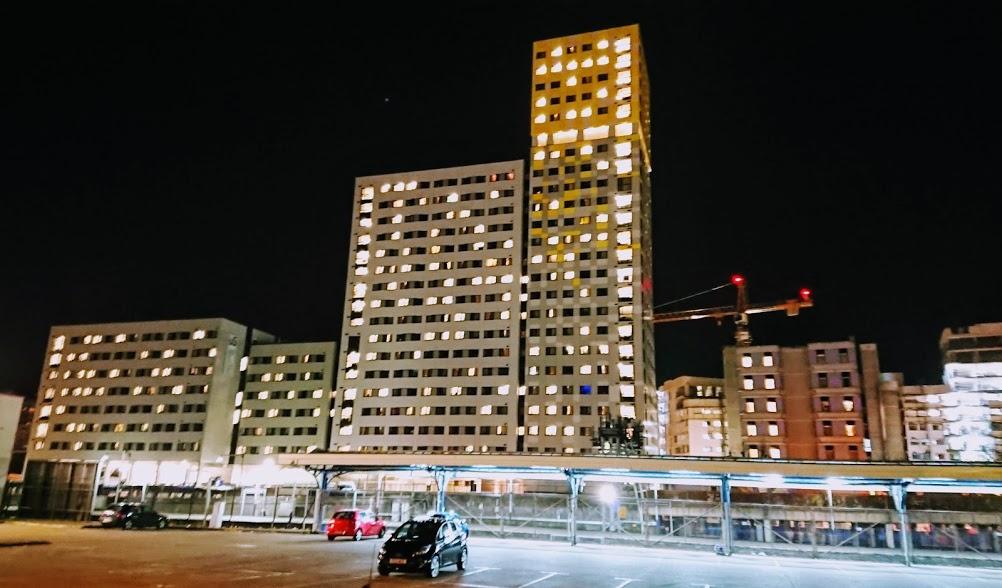 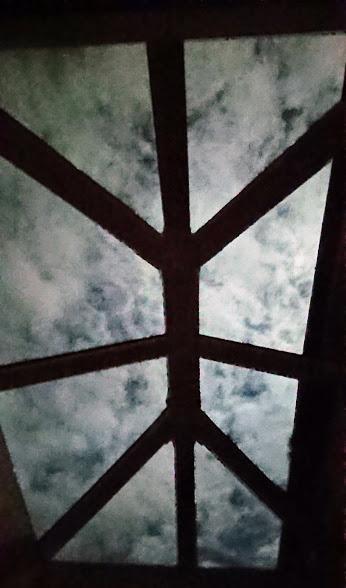