I'm off to the theatre with friends today. We are going to see The Ferryman, it won three awards at the Evening Standard Theatre Awards back in December (Best Play; Best Director; and Best Emerging Talent). I saw it at the Royal Court when it first opened, it will be interesting to see what I get from a second viewing. I really hope that my companions love it.

I bumped into today's author last year when I was at the theatre, on an outing with my youngest son. I suppose I shouldn't be surprised, given that Michael Paterson initially read English at university and, in his own words "back when newspapers were newspapers and the internet was a baby, he used to be a reporter." He saw the light and decided to change careers into HR. He is a quick learner and had found his niche; he was promoted to Head of HR within five years of gaining his CIPD qualifications. Quick witted, commercial and engaging, he is a popular and knowledgeable professional who has an excellent track record of helping organisations and those within them to achieve results. His roots are in Scotland but he lives in south London (in a district that regularly is cited as the "best place to live") with his wife and three gorgeous children.

I am delighted that Michael will be coming to work with me and my team a little later in 2018.

I was well into adult life before realising that a true assessment of darkness can require more listening than looking.

On a whim, I took an evening course on business coaching, starting off curious but a little sceptical (it is, after all, easy to mock coaching) and ending up engaged and fascinated. Principally, I’m a believer in using coaching to help others, but the tutor convinced us of the fringe benefits of coaching oneself, questioning rigorously every preconceived notion rather than passively listening to our train of thought. This can be a battle when the internal monologue can reach 4,000 words a minute. But many find it a worthwhile battle.

So, how would a coach approach a theme of darkness and dawn?
We’re inevitably drawn to start with the phrase ‘the night is darkest just before the dawn’, attributed to Thomas Fuller. It is patronising to quote that to someone who lost a relative in the Grenfell Tower blaze in 2017 or even someone who managed to survive four nightmarish years of occupation in Raqqa before its liberation. These situations are the extremes that most of us never face. 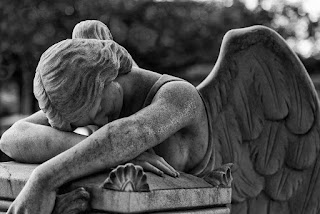 But sometimes we can benefit from applying coaching principles to everyday life. Why do we think this nuanced situation is going to turn out badly? Are we making assumptions? On what basis? What emotions are unleashed after we make an assumption? Why assume the worst? It’s easy to react to the ‘what ifs’. I tease my wife: “Are you test driving an emotion by working out how you will feel if this thing that probably won’t happen does happen?” 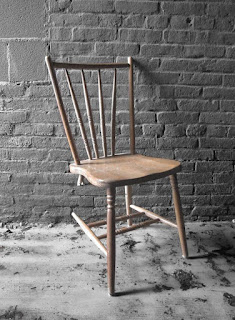 Do we coach ourselves in darkness or listen to ourselves unquestioningly?  It can help to practice the difference.
The Christmas story is set at a dark time in the history of the people of Israel. It takes place 400 years after the end of the Old Testament (the equivalent passage of time is from Shakespeare’s death to today); there has been a long period of divine silence. The Romans have invaded. Things look grim. It was easy to ask “what if this never changes?” and get depressed. But the Christian tradition is that in Israel’s darkest hour, dawn was coming. In retrospect, what looked like darkness wasn’t.
Some of us in the UK having been turning on the radio with dread in recent mornings as England’s cricket team surrendered the Ashes in Australia. We can’t assume the worst. It might not always be like this. Go back to the late 1920s and it was England who pummelled Australia. Then came the greatest batsman of all time, Australia’s Donald Bradman, The Don. 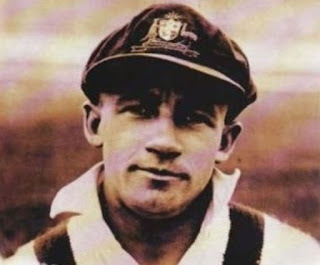 Fortunes were largely reversed for 20 years. The Australian singer Paul Kelly has some gentle wordplay with our theme in his eulogy to The Don, Bradman:

They say the darkest hour is right before the ‘dawn’
And in the hour of greatest slaughter the great avenger is being born.

Our inner monologue is ten times faster than verbal speech and can fire assumptions at us like a machine gun. But one question can slow it right down, whether we are anticipating darkness in 2018 in our lives or just gloom from supporting our chosen team. It’s a question many coaches ask. It’s a question that raises the possibility of dawn. It’s a what if. What if our assumptions are wrong? 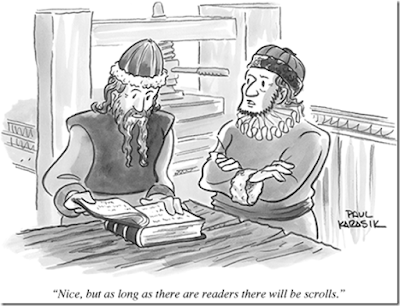