Enabling wisdom to show through - Day 36

The end of the first working week of January 2018 has arrived. I am proving slower at acclimatising to being back than I would wish, but that may be because we are still celebrating in our household. We have 3 birthday as well before the end of the month.

Today's post is by Maggie Marriott - a wonderful lady based in Gloucester in England. Those of you who read her post last year will know that she is a devoted mother. In addition, Maggie runs her own business, an organisational change consultancy ENKI. She is also as highly effective coach - she has been the coach of choice for members of the civil service supporting the UK Government, helping effect transformation, especially in the areas of cyber security and assurance and also for the National Crime Agency. Since last year she has also been a coach for Ambition School Leadership, providing support to the leaders of the future within Education.

Maggie is a qualified Gestalt practitioner (she won the British Gestalt Journal Essay Prize for 2015) and she believes in enabling humane change via the approaches she devises. Being highly analytical and systematic, Maggie commenced her career as an IT programmer and worked for many years in the Public sector moving from a technical team leader to a business change specialist. As you will tell from her below post, she is very capable of embracing change and believes in authenticity. Maggie is a warm and active voice on social media and she takes excellent photos - you can connect with her on Twitter, her handle is @maggiermarriott.

Living in the UK means the visible cycle of darkness and dawn is a daily occurrence but in life, the cycle isn’t always so obvious outside our own minds and bodies. I could write about never feeling good enough, about always worrying I’ve done things wrong, about losing my fabulous Mother in law who showed me how to be a mother but instead I’m going to write about a very visible change from darkness to the light of dawn. During 2017 I transformed from the darkness of dyed brunette hair to the new dawn of white hair and so I begin 2018 with just the tips of my hair showing a reminder of the colour from 2017. 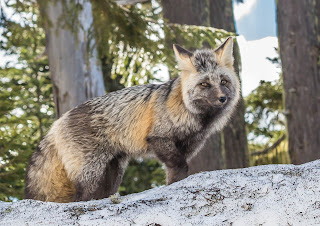 Why did I make this choice?  Because my 18 year old daughter lost all her hair to alopecia at the end of 2016 just as she was about to leave home for University which brought darkness just as a new dawn was breaking for her. And I’m a coach and I encourage people to bring their full selves to work and to be vulnerable. How could I possibly say trite phrases such as ‘your hair doesn’t define you’ and it’s the ‘person inside that matters’ when I was busily dying my hair to hide my true self.  Well obviously I couldn’t, so the hair dying had to stop! 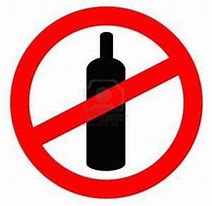 The transformation has taken 12 long months and has been very public. And I’ve been amazed at how many age and gender biases it has exposed in those around me. The most common reaction has been of shock and disbelief.  Some asked why would I possibly want to do that? Some were concerned that I would become one of the invisible older women and treated differently once my hair was white. And others own identities were shaken as they tried to imagine having a friend with white hair. Wow, what was that about your hair doesn’t define you? It seemed at times that my hair didn’t only define me it also defined others. 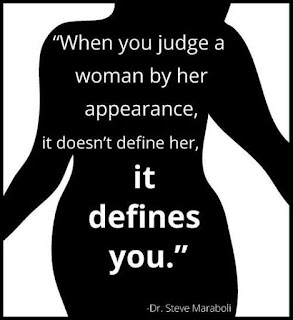 Well, I spent the first 3 months covering up my emerging white stripe with a root covering spray so that was a gentle start. Then in month 4 the white stripe became too wide to hide so my hairdresser bleached some of the brunette colour out so I looked less like a black and white badger and more like a ginger fox. From then on I spent the rest of 2017 patiently watching this new white haired version of me emerge and watching people’s eyes slide up to look at my weird two-tone hair.

So now I am a white haired lady.

And I’m still surprised when I catch my reflection in shop windows.
And I’m not recognised by people who haven’t seen me since I was a brunette.
And now my hair matches the rest of me and I like it. 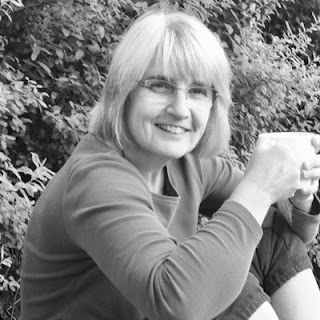 Reflecting on the dawning of a new year and the new white haired me I feel free. I recognise that for most of my career working in the male dominated world of technology I chose to stay small and tight in my chrysalis. I conformed to the norms of the office. I tried to bend my femininity out of shape to fit in, for my gender to not be an issue. I have too many #metoo stories to mention! But now the emergence of my white hair signals my emergence from the self-imposed darkness of my chrysalis into a new dawn of freedom and lightness where I am me and that’s ok. 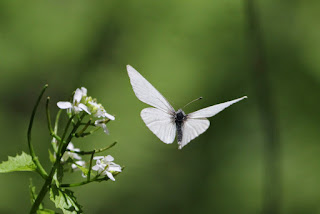 And this means the beginning of other changes in 2018. I will be stepping away from working with my long-standing clients and beginning new work with clients involved in projects closer to nature where the focus is eco-centric rather than ego-centric. 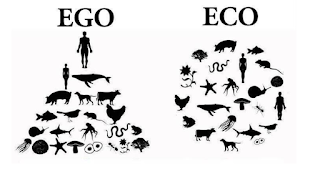 And my daughter is thriving at University and has made amazing friends who appreciate her just as she is.

I know the cycle of darkness and dawn will continue and I will probably never get rid of feeling never good enough in my work and that’s part of me too just as much as my white hair. So now when people mention my white hair I just smile and say I’m letting my wisdom show through. 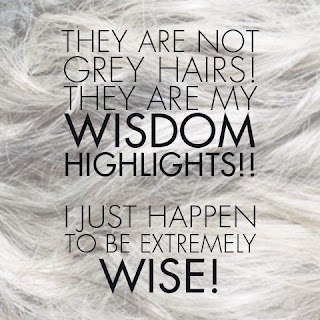