Today's piece is a sober read from Alan Gilmour, which touches on one of humanity's hollows. It puts many things in perspective and it certainly made me think. Alan's writing does that. Alan has a day job as Head of Acquisition and Retention for the Police Mutual, but since he last contributed to the Advent Series he has taken up a not-for-profit Non-executive Directorship with BCRS Business Loans - an organisation that provides money for SMEs who struggle to access funds through traditional banking channels.

Alan is a delightful and broad thinker - he studied Chinese History at Glasgow, long before China had risen to its position of global prominence and has an MBA from Aston. I am one of many who enjoy Alan's company, debate and engaging/thought-provoking opinions. You can follow Alan on Twitter (his handle is @alan_gilmour) or read his (sporadic) personal blogging.

An interesting question for a dour Scot. As a race we are not easily moved. Life is easier that way.

But this year while idly gazing at a board which listed the Head Boys at a local school, I noticed something that achieved this rare feat.

I know nothing of this individual or his family or his circumstances. 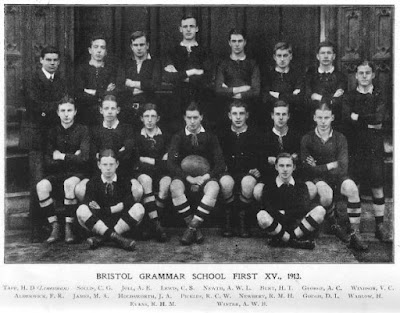 But what caught my eye was the next board. A list of all those who gave their lives in the Great War. 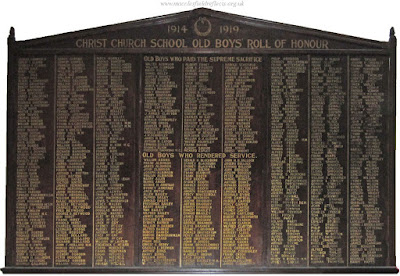 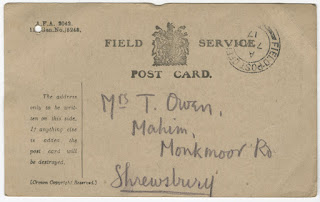 In the space of 3 years this boy had grown into a man and become a memory. 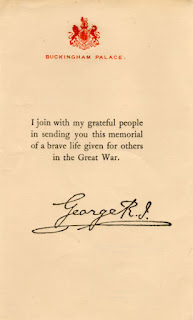 Every day I, like many others in business, spend time poring over numbers and spreadsheets and PowerPoint decks with statistics, charts and graphs. 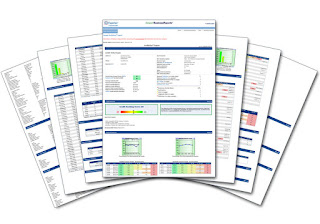 Every day we obsess about sales, income, costs, FTEs, profit, capital, assets, liabilities, and many more numbers. These are the heartbeat of business.

But as we say goodbye to 2016, a year that remembered that the 100th anniversary of the Battle of the Somme, here are the numbers that really matter.

Numbers that should give us a real sense of perspective. 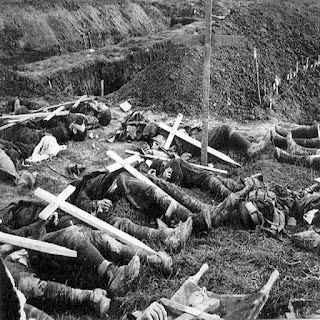 Plus many more hundreds of thousands German, French and British Commonwealth casualties. 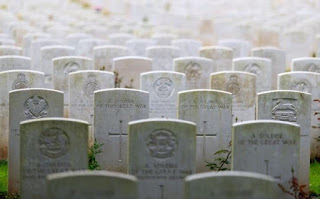 And if we include the families, millions of people seriously impacted by the events of those 141 days on the Somme.

Numbers like these make you think. They bring it all home. 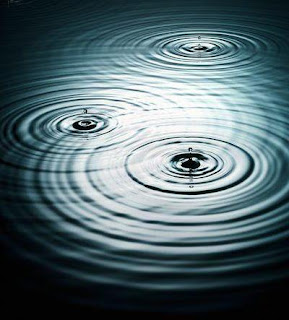 And should make us think when we obsess about the numbers that govern our daily business life.

For our numbers are not a matter of life and death.

They do not amount to a hill of beans. 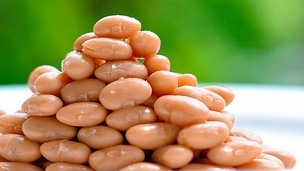 We may think they are important but when stacked up against the numbers of 1916 and the lives of the many, many K.R. Owens, are they really?

For they come to nought when stacked up against the lives lost, lives ruined, by the events of 1916.

It is all too easy for the anonymised count of the slaughter to obliterate the human cost for war. Any war. 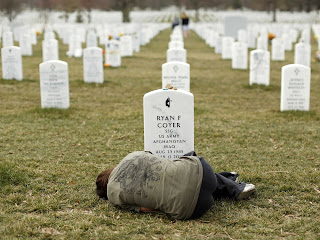 It did for me as a historian. I deal in facts and figures and dates. Not people.


Until I saw the name of K R Owen. Twice.

The numbers that I deal in are unlikely be remembered by the end of January 2017, never mind recorded and remembered and commemorated 100 years hence. 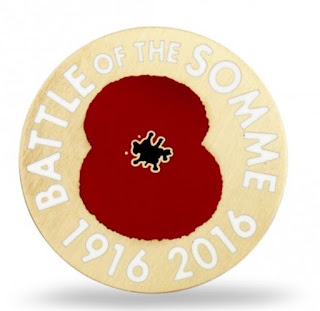 Unlike K. R. Owen and his ilk.

Who went from boy to man to a memory on a board in 3 years.

He may not even have been involved in the Somme.

But that doesn’t matter. That is not the point.

It was potential lost. Brilliance snuffed out. A tragic loss.

A memory that has humbled me.

The lesson I have learnt.

Our numbers may be good. They may be bad. Even indifferent.

But we still get to go home every night, limbs and minds intact. 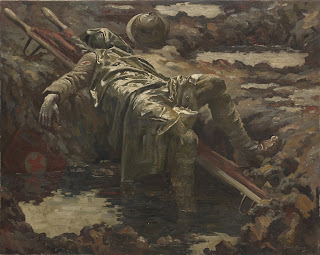 Ensuring that I go into 2017 with a more acute sense of what matters and what doesn’t. More acute than ever before.

Thanks to K.R. Owen and the memories from the Somme. 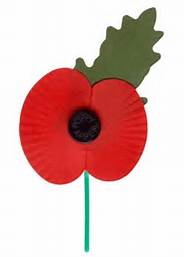