Welcome to the weekend, often a time for reflection. I suspect today's post by Mathew (Mat) Davies will provide you with an opportunity to do just that.  Mat is a much respected, passionate HR Director, with proven experience up to Board level in international and world-class organisations, who is active on social media (you can follow him on Twitter, his handle is @RafaDavies). He is also renown for being a proud Welshman (especially when rugby is involved) and a keen music aficionado. He is the Senior Editor at Ghost Cult Magazine. In addition to music, Mat is well-read, enjoying many genres from classic to comics. He is also an active cyclist (but I suspect most are). Mat enjoys learning (both for himself and supporting others), he is a straight talker and he writes an excellent blog: thedustjacketsite.wordpress.com.

As you will be able to tell from Mat's post, 2016 has been a challenging year for him. In addition to a family bereavement, he has ceased working at CGI, where he had been for over 5 years. He is now actively seeking his next challenge and would be delighted to hear from you, especially if you are looking for an intelligent, creative, pragmatic, business-minded HR Director.

The passing of my father on April 28th shaped my 2016. He was 74. He had a terrific life and was a brilliant dad, husband, friend, teacher and advisor. 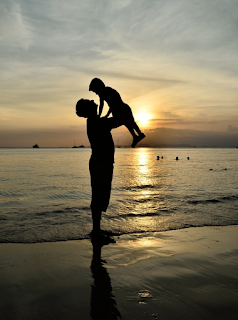 Hey Dad,
I thought I’d drop you a line so you could catch up on all the things you’ve missed. Perhaps you’re keeping a watch over us all anyway so this might be telling you things you know already. In case not, given you didn’t really get on with that mobile phone of yours and we haven’t worked out how to text each other where you are now, I thought this would help.
Since you left us for a better place, 2016 has been quite the year.
There’s been so much going on, it’s hard to know where to start. Perhaps we should start with the things that we used to talk about.
Leicester won the Premier League, just like you said they would. Gary Lineker did keep his promise to wear his underpants on Match of the Day, too. 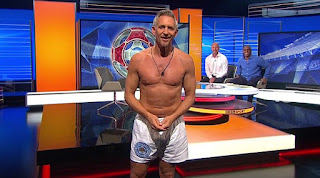 In the rugby, the Welsh team needs some new ideas which I know you will have only been too happy to have given them from the vantage point of your chair in front of the window. Your second team, The All Blacks, seemed to want to beat everyone until Ireland reminded them that there were other teams who knew how to play the oval ball game so they are going great guns too. I know you won’t thank me for saying this but England look good too. So we decided to leave Europe. I know you would have had your say about all of this but it pretty much changed everything in UK politics. Theresa is in charge now, Dad.
Corbyn is still there, being Corbyn.


That Farage bloke is still trying to convince us that he’s a man of the people. He’s stopped being the leader of his party. For now, anyway. His new best friend is that American gameshow host with the big flat and the funny hair. Yeah, he did become President of the United States as well. It’s all been a bit surreal. You will have liked the intrigue I’m sure but I know you won’t have liked how nasty and divisive and tribal it has all felt. It feels like we have moved to a new place where lots of reconciliation and discussion needs to happen before wounds can really heal. 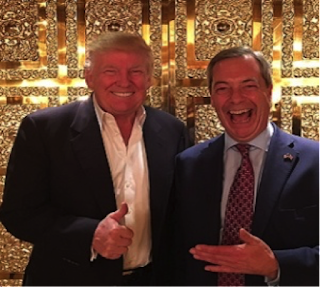 We’ve said our goodbyes but it’s also felt like we have been saying many goodbyes all year. David Bowie’s passing seems to have resonated across the year; likewise, Prince. There have been lots of other goodbyes to say too. I know how much you used to admire the skill and elan of Johann Cruyff, the artistry of Alan Rickman, the gentle humour of Victoria Wood, the warm bonhomie of Terry Wogan. 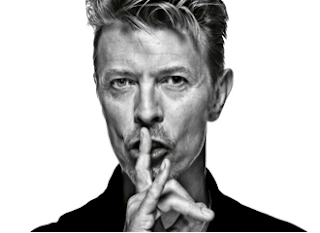 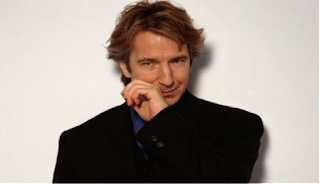 There have been lots of others. Many, many others. I missed being able to talk to you about them, and many others. I miss how you’d instinctively have the right words to say at times like this. The calm authority; the reflective insight.
I’ve missed that, Dad.
I’ve missed being able just to hear your voice; to reassure when things weren’t going so well. I’ve missed you telling your jokes.
I’ve missed the way that you’d shout at the telly even though no one could hear, berating poor refereeing decisions or poor marksmanship, or just saying goodnight to Huw Edwards on the 10 o’clock News. 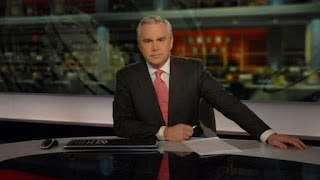 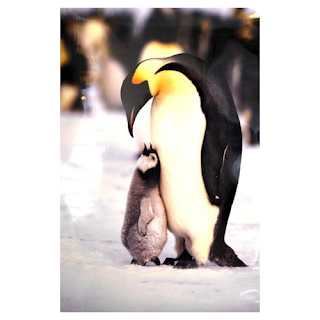 What I have learned is year is this.
Life is going to throw enormous challenges at you: bereavement and grief, job loss, political upheavals that you didn’t vote for, artists and heroes leaving this life for another one. I’ve learned it is easy to feel like you’re on a treadmill, not knowing how to get off, whether you should even think about getting off because you won’t know how to get back on again. I’ve learned it's possible to change who you are, what you do, what point of view you take, how you react to things. I’ve learned to stop thinking that this life can’t change. 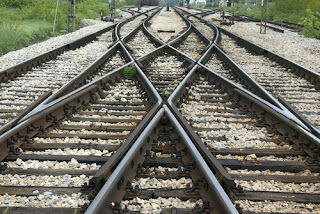 It changes every day.
I’ve learned that each day gives us a chance to bring happiness and energy and drive and passion to do amazing, brilliant and joyful things.
An ordinary life is still an extraordinary one.
I’ve learned that I’m capable of more. More patience, more insight, more love.
And I learned that from you, Dad.
Merry Christmas, Dad. 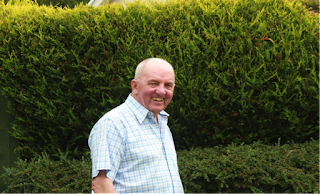