How to lose hearts

﻿It is Boxing Day - a traditional time to sit, read something and reflect. I am sure that David D'Souza's post below will make you do just that - it should provoke thoughts, regardless of whether you manage people, work for others or just know people who fit into either camp. His piece has made me stop and contemplate how I work, what I do with and how I lead others and also to consider the approach of the wider business within which I sit. Are you aware of how you make others feel?

David is the Head of London and Head of Engagement (Branches) at the CIPD (Chartered Institute of Personnel and Development - the UK-based professional body for HR and people development with over 140,000 members). Previously he has worked within HR (with a strong bias towards learning and development) and has run his own consultancy. I am fortunate to have had him in my team and I can vouch for the fact that he is as values-driven, and family-orientated, as he comes across on social media. He is also a genuine polymath who can turn his hand and intellect to most things. He is a natural communicator and connector - you can meet and tweet with him on Twitter (his handle is @dds180) or else read his thought-provoking blog - 101 Half Connected Things or else his posts on LinkedIn.

David is a regular speaker at conferences and events, but just as impactful in a quiet one-to-one chat. He is a genuine, super-bright and awesome person. I am honoured to call him my friend.

A Ten Step Guide to Losing Hearts in The Workplace

Rather than a deep confessional I wanted to give people something constructive for the New Year. A workplace guide to losing hearts and leaving people hollow. A 'How to' guide for anyone wishing to spend a year removing trust and destroying group dynamics, should you be so inclined. I've had a reasonably long career and I've worked with some experts in this field over the years. Their lessons stuck with me and my commitment to people being entitled to the opposite is one of the reasons I joined the CIPD.

Of course, if you wanted to avoid doing the things on this list you might find that, at the very least, you don't do bad things. People often say that 'not bad' isn't the same as 'good'. I'd agree, but sometimes 'not bad' is good enough.

How to lose hearts:

Even if it means the bright sparks within them no longer shine. 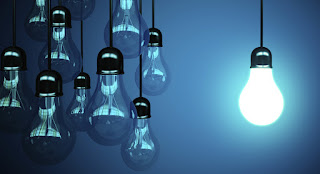 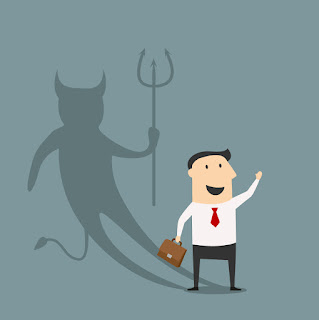