Today's post comes to us from the United States of America, Texas to be precise. It is written by Christopher Demers, a leading HR professional, currently working as the Senior Manager for Employee Relations at VMware. He wrote a splendid piece last year about the joy of Christmas. This year he is testing the opposite spectrum of emotions - although both are touched by love. Christopher is an excellent blogger - you can read his thoughts on ChristopherinHR. Otherwise, follow him on Twitter - his handle is @ChristopherinHR. I really value having Christopher as a friend - he is wise and knowledgable and does not begrudge his time or sharing his thoughts.

The melody haunts my reverie, and I am once again with you... 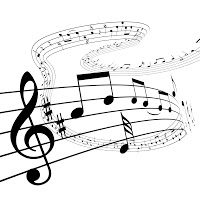 My friend, Kate Griffiths-Lambeth, asked if I might put a few words together celebrating Comet Trails and Coal Dust as part of a year-end series. I can only think all the real writers were busy and Kate was in a bit of a pickle when she reached out to me, but nonetheless vanity let me respond. (Editorial comment - as those of you know who read Christopher's blog/his post from last year's series, he is an accomplished and a very "real" writer who adds a huge amount of value to what has become a globally celebrated series.)

Many of us take time out at the start of a new year for reflection, and a healthy habit that is. Sometimes, in the States anyway, we distrust those over-prone to navel-gazing. Too much introspection can be a dangerous thing and often leads to missing the change in traffic lights as people tend to self-gaze while meandering in their cars. To help alleviate this we've managed to corral most gazers and most cars into Southern California so it all kind of works out. 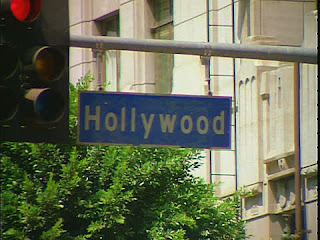 Yet a little introspection is a good thing. I've actually seen comet trails and coal dust both, but then again, I am ancient so don't worry if you haven't yet. They are indeed both matter at the same time hard to hold but not easily forgotten, much like the memories of love. 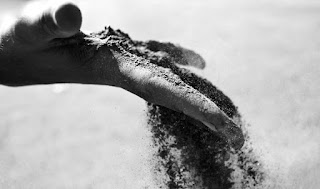 As it happens, ironically, this morning at o'dark thirty I rose from bed to the delicious taste of some fresh Sumatra with Stardust on my mind.

Sundays are my days. As a child I resented the forced march to church and the endless sermon telling us we were all going to hell (anyway). Well, let's get on with it, I used to think, because hell can't be as bad as this damn sermon... But as a grown man, with grown children now gone and on their own (and the best damn children in the world I must say), Sundays are my day and I purposely leave them free of any scheduled event. It is my day for reverie and introspection. 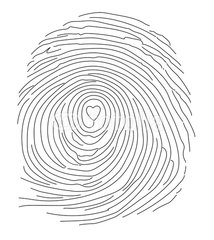 This morning I was (and still am) listening to Stardust, the absolute classic by Hoagy Carmichael. A quick search shows that something like 1,500 artists have recorded this song... Folks: that's a good song and while I prefer the rendition done by Harry Connick Jr. (he's from the South - I'm biased) there are many you could choose from. Such a haunting melody and words that, to me, speak to my soul.


Ironically Hoagy wrote the song several years before Mitchell Parish ever put words to it and yet the work is a seamless piece of art.

It reminds me of my ex-wife, simply a beautiful woman who is a fantastic artist. The kind of person who would wake in the middle of the night and have to get to her studio to explore an idea. Her amazing eyes truly are windows to her soul and I, I was fortunate enough to look in those eyes every day. Just not for as many days as I had hoped. 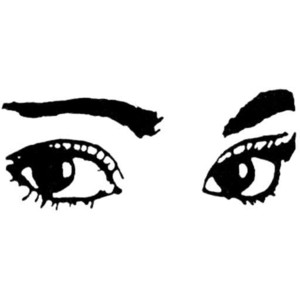 The idiosyncratic timing and phrases of Stardust reach me in a place where nothing else does, every time I hear it, and I am immediately transported back to that garden wall Mitchell described, reminding me of so much beauty in my life with my ex. Following the dissolution of our union it was painful for many years to hear the song I admit. But time soldiers on.

Much like comet trails everything eventually comes to an end and, thankfully, like coal dust even the signs of a broken heart can be worn away after enough time. 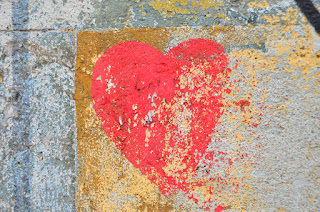 So, boys and girls, as you start the New Year full of vim and vigour and with the penchant for a new resolution or two, I wish you the best in all the parts of your life and living.

I've made peace with myself for having lived the most beautiful days of my life with a woman I'm likely never see again. The pain is gone even as the melody haunts my reverie.

Be well and enjoy the comet trails you ride as everything indeed in the end turns to coal dust. 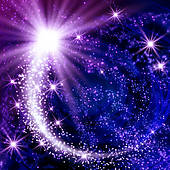