Do you know your onions?

Day 49 (Monday 18th January 2016)
As we don't know each other well, Phil Nash (today's author) wanted to describe himself to me: "If I had a motto it would be 'positive people make a difference'. I am currently studying for a Masters in HRM at Manchester Metropolitan University.   I have always enjoyed trying to motivate and engage with people, which came in handy teaching English as a foreign language, in the UK and Germany.  Before that I had my own Internet start-up where I learnt the value of networking and lots of other things.  I enjoy writing.  Please take a look at my blog The Eastern Wing". I would like to add that Phil has been a delight to get to know (you can link with him on Twitter, which is where he and I first encountered each other, his handle is @philnashuk). Being social, he is engaging company and he has a few interesting tales to tell. He founded a business that provided audio-enabled walking tours around major cities; regrettably the global economic turndown resulted in the death of his business. Rather than becoming despondent, he moved to Germany, where he taught English to employees at all levels within major Blue Chip companies. He loves helping people develop and grow. He returned to the UK in 2014 and is now determined to pursue a career in HR.


The Oxford English Dictionary defines the onion as "The edible rounded bulb of Allium cepa, which consists of fleshy concentric leaf-bases with a strong pungent flavour and smell, varying in colour from dark red to white, and is used as a culinary vegetable, eaten raw, cooked, or pickled; also onion bulb." 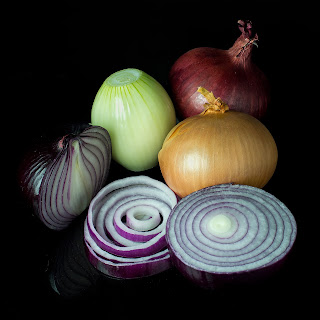 A few years ago I would extol the virtues of Twitter and conventional blogging during ten minute 4sight slots at 4Networking breakfast networking meetings. These 4sight slots offer an attendee the chance to share knowledge or showcase skills. They are not intended to be overt sales pitches. 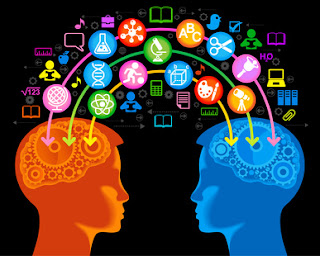 In education it is called a warmer, something designed to grab the attention of listeners and stimulate them to participate fully in the forthcoming session.  In sales terms, a similar device, might be called a sales hook.  Either way capturing my audience’s attention was paramount.  I would hold an onion in each hand and ask: ‘what are these?’  To which, without fail, the assembled would chime ‘onions’.  ‘Good, so you know your onions!’  I would then go onto explain how effective use of social media could help the assembled to ‘get the word out’ about their area of expertise, their business. Potentially, reaching more customers. 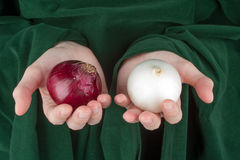 Six years ago I met Derrick. We were both students studying part-time for a PTLLS qualification at a local FE college.  He was a quiet, amiable and unassuming student with a dry sense of humour.  In days gone by, I could have imagined him as a miner at one of the former collieries in not too distant Staffordshire leaving a trail of coal dust in his wake.  He really did, indeed hopefully still does, know his onions.
Specifically, how to chop an onion safely and efficiently.  The enthusiasm, quiet authority and humour he brought to chopping an onion was easily the most memorable of the presentations that we had to give as part of the course. 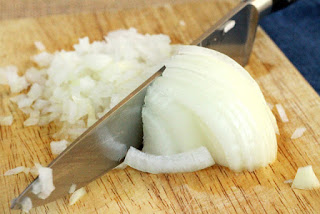 Everyone is good at something.  Sometimes we have to peel off a layer or shake off the coal dust to find it. 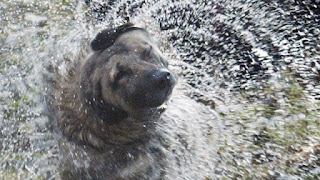 Fast forward eighteen months, it was the summer of 2011 and I was no longer an entrepreneur with my own Internet start-up, though the entrepreneurial drive has never left me.  The classroom was now my place of work, trying to teach English as a foreign language.  I wanted to revive the do you know your onions sketch for a lecture to groups of mixed ability students. So I asked a couple of non-native speaking colleagues for their feedback.  ‘Don’t do it! It won’t work. Knew your onions?  Have you known your onions?’ I had naively overlooked how irregular verbs and idioms can be incredibly difficult to understand for non-native speakers.  A few years ago Lord Sugar spoke of the need to use ‘export English’ when dealing with non-native suppliers.  Adjust your message and the manner in which it is delivered for your audience. 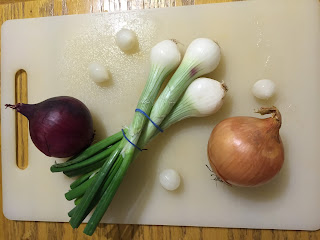 The link is tenuous but, through a leap of imagination, could not the spring onions pictured above be comet tails and the other onions the planets which inhabit the same solar system? 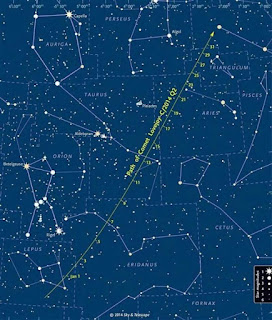 However your galaxy is arranged this year, I hope you have a good one. 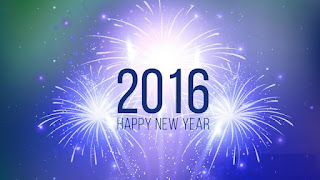 Thank you Kate for giving me the chance to participate in this year’s #AdventBlogs.  I have been something of a digital ostrich in recent weeks, while I have been revising for exams, so I have not read many of the posts, but I have been impressed by the breadth and quality of what I have read.  My favourite so far is Andrew Jacob’s post. 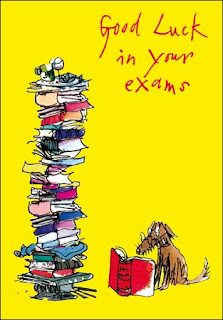