Today's blog is by Rachael Burnham, an excellent Learning and Development expert based in Manchester, with a particular interest in informal and blended learning. She has worked as a specialist consultant for over 14 years and is highly rated by her clients. She started her career working for a voluntary organisation preparing young people for leaving home and this gave her the opportunity to deliver training for the first time. She was good at it and enjoyed helping people grow, hence she started working in a more conventional staff development and training capacity. Rachael is active on social media, her Twitter handle is @BurnhamLandD and she writes a great blog: L&D Matters. Outside work she values spending time with her family and is a keen jazz fan, as well as having a passion for gardening.


When the theme for this year’s Advent Blog was announced of ‘Comets and Coal Dust’, I was immediately drawn to that second part – Coal Dust – and transported back to my earliest childhood memories.
We lived in a terraced house in that part of Blackburn known as Wilpshire.  Our house was part of a little row along an un-made up road, which you went down to under a bridge.  Our house was somewhere in the middle of the row and behind the houses, at the end of the small gardens, was a path that ran along the back of the houses.   And the other side of that path was a stream, which I loved. 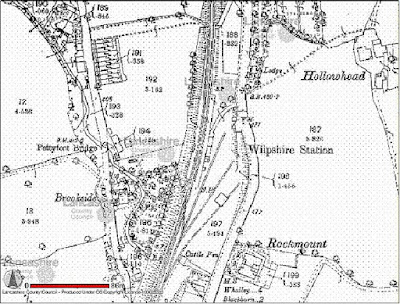 Across the stream was a field in which cows were kept.  In those days, it was quite typical to leave a baby or small child out in a pram in the garden unattended and I remember looking at those cows with deep fascination and that they seemed to look right back at me! 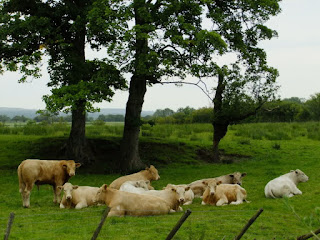 Our house had coal fires. Just the phrase ‘coal dust’ brought to mind the sights, sounds and smells of those fires. 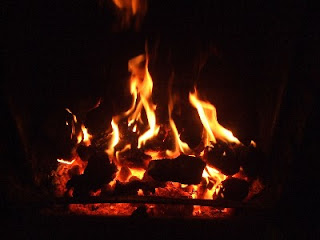 My mother on her hands and knees bent down sweeping out the hearth, 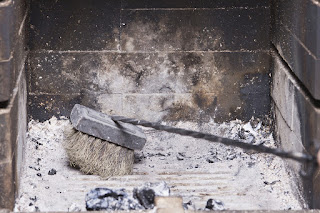 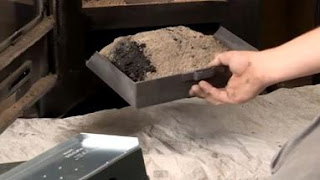 the distinctive sounds of the coal tongs and poker knocking against the grate and slightly acrid smell of the coal. 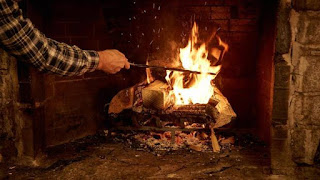 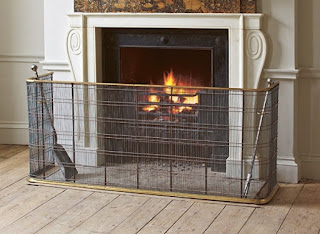 and in front of this on the mat, in the warmth, I remember building wooden brick towers

and playing with a pull-along elephant. 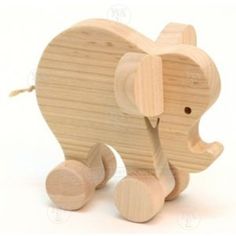 I still have the elephant – he is made of chestnut coloured wood and is the most delicious rounded shape, with a very cheerful face – having survived two generations of Burnham’s play!
As a teenager, I remarked one time to my mother about how nice it would be to have a real fire again and was firmly brought back to reality by being reminded of how much work they involve.  Filling the coal bucket, sweeping out the hearth each morning, laying the fire, getting it to light and all that bending and being on your knees, 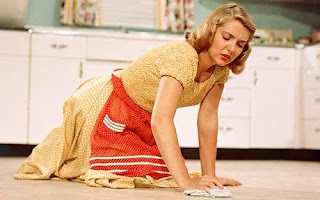 in addition to having three children under four (by the time we moved to Blackpool) and all the other work that that involved.  ‘That’s why there is that phrase ‘A woman’s work is never done!’ ‘my mother would say. 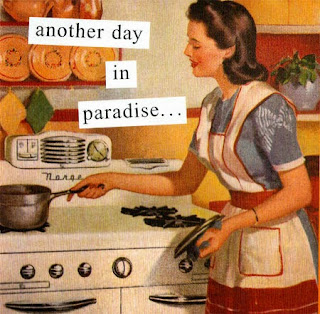 When I became a parent myself and sometimes struggled with the care of my one child, I would think about how much easier I had things compared to my mother.  If I had been doing #3goodthings in those early years I would have frequently  tweeted 1) central heating 2) automatic washing machine 3) disposable nappies   ( ‘warm baby to snuggle, baby giggles and at sleep at last!’ would also have been popular choices). 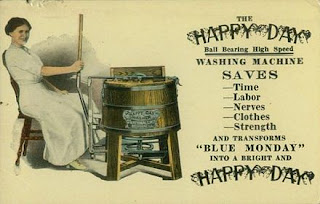 About the time that this Advent Blog series was launched, we reached that point in the calender, 9 November, at which in Britain women are effectively working for free compared to men due to the gender pay gap.  This currently stands at a difference of 14.2%.  At the current rate of change it is estimated that it will take another 54 years for us to reach parity of pay – even over 40 years after the Equal Pay Act was introduced!

At the same time, Maternity Action were running a campaign drawing attention to the astounding fact that the number of women in the UK losing their job as a result of pregnancy discrimination had risen in the past decade from 30,000 in 2005 to a deeply shocking 54,000 in 2015. 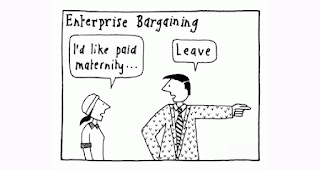 Much of the workplace is still effectively sex segregated, with so many jobs primarily done by women or by men. Women are desperately under-represented in science, engineering and maths- related roles and over-dominate in education, health care and social care.  We miss out on women in science and in men in education and caring roles.  And there is the vertical sex segregation too – too few women in senior decision-making roles in organisations and in politics. 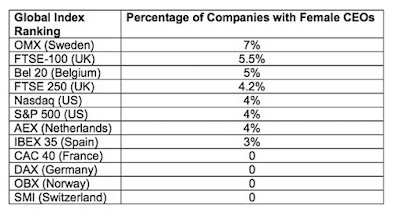 Then there is the continuing taboo around the menopause and work – it would be good to start talking about this.  And whilst access to work across the board for over 5Os is hard, there also seems to be an element of extra discrimination at play for women over 50. 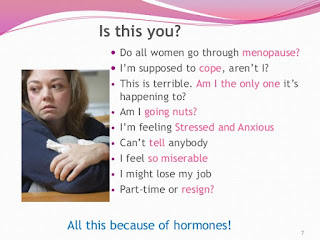 I know that there is lots to tackle on other fronts too – disability discrimination, greater acknowledgement and acceptance of mental health issues in the workplace, a disturbing trend of increased race discrimination in the workplace and more.  But it does particularly feel like a ‘feminist’s work is never done’ at the moment. 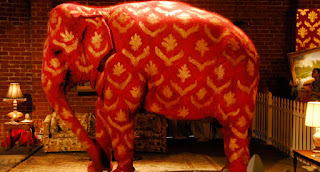 The need for change doesn’t go away – it may seem to disappear from public view – but like a comet returns and galvanises us to action afresh. 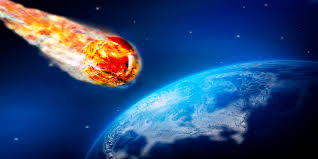