Day 40 (Saturday 9th January 2016)
This post is by Jacky Hilary, an HR professional based in West Sussex, in the south of England. (A perfect location for her as she loves walking the beautiful South Downs). She and I met via Twitter, her handle is @JackyHilary. She is a cultured lady (speaking excellent Italian and French as well as English) with an appreciation of the Arts (especially theatre and film) as you will see from her post below. Jacky is a true HR generalist with expertise within the not-for-profit sector. She is a Board member of Aspire - a recently founded social enterprise running adult and community education in West Sussex. She is currently seeking her next work challenge - those who have had her as a colleague commend her for her professionalism, efficiency, knowledge, resilience and integrity.

While I love the sound of this advent blog theme curated by Kate Griffiths-Lambeth, I couldn’t think of anything appropriate to write – and I have been ill since she and I discussed it.  Starting to feel better, a memory came back to me in the shower that seemed to sum up the weirdness and wonder of life. 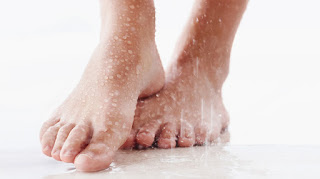 I was driving home from work last summer, south along the M23.  It had been a hot day and it was a beautiful evening.  And then the coal dust.  Ahead of me, near Gatwick, cars were backing up and starting to form a traffic jam.  We slowed and slowed until finally we were at a complete standstill. 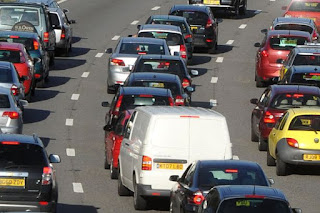 Clearly there had been an accident ahead.  Some cars around me were taking their chance and going the wrong way up the adjacent slip road.  I toyed with the idea, but became alarmed at the anarchic behaviour which nearly caused another crash as people did random U-turns, and decided not to follow.  In true British fashion, we all sat there for some time.  I listened to the radio for a while, realising with relief that my husband would not be worried as he was away.  Eventually, you get hot and bored.  I got out of the car and ventured to speak to the man in front.  As soon as I moved towards him, he got back in his car.  I think this was coincidental! 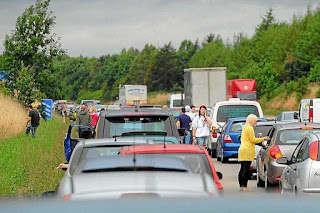 I turned and walked the other way and was greeted by a jovial man in a military-style uniform.  He turned out to be a police officer, also trying to get home, same as me.  I learnt that he did a desk job based in Surrey.

The police officer and I stood in the middle lane of the M23 in the stunning evening sunshine and discussed our children, work, driving, Shakespeare.  One of his children was taking part in a Shakespeare play.  I am a Bard enthusiast so this proved a fruitful topic. 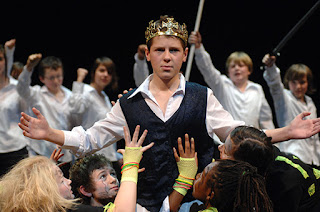 He told me about driving courses he had done, about how you learn to check your environment very carefully when you are doing over 100mph, how many drivers behave on the road as if they’re in world of their own, and what he could tell about the crash from our considerable distance away.


He also told me a lot about policing in the 21st century.  It was one of those rare, wonderful times when your comet trail coincides with that of someone you would never normally come into contact with. 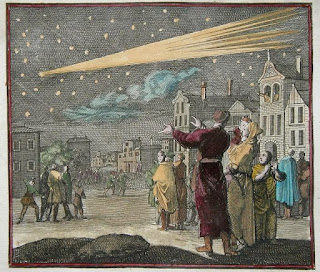 Half an hour later the traffic started to move.  The police officer and I shook hands, said goodbye, smiled warmly at one another, got back in our cars and went our separate ways – me with more driving awareness and he maybe with more enthusiasm for Shakespeare.

To my knowledge, there was no loss of life on the M23 that evening, as I saw no related news coverage whatsoever afterwards.  So much for the coal dust. 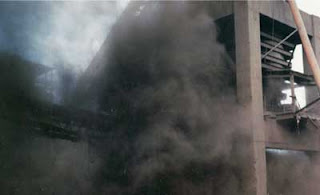 Oddly, looking back, this impromptu meeting is one of my best memories of 2015 – the comet tail. 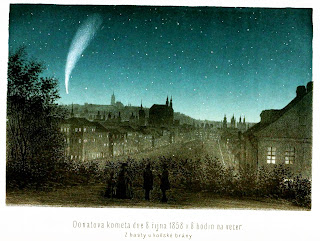