The comet has passed and the dust has settled

What an amazing collection of posts formed this year's #Adventblogs and #PostAdventBlogs series. Thank you to all of you who wrote pieces under the theme of "Comet Tails and Coal Dust". I am amazed and delighted at the range and breadth of interpretations, as well as the global interest shown in the series. We ran to over 50 posts and the comet only passed and the dust finally settled earlier this week, so here are some observations and stats about the series. 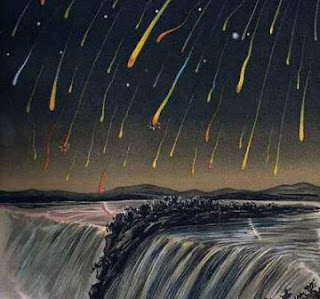 Every post received in excess of 500 views. We had poems, personal stories, music, history, facts, humour, annual reflections and words of inspiration and encouragement. It is clear from the shares, likes and comments that the series was very popular. I love the fact that, since Alison Chisnell founded the series back in 2011, it has become an annual tradition that is valued by a large number of people around the world (and not just the authors). 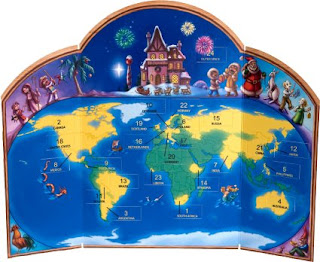 As per last year, I will now provide a little more information about the series as a whole.

We had people reading the blogs in over 30 countries, with the top 10 for audience numbers being:

The twenty most popular posts, if rated by views, are:


One of the extraordinary things about the above list is that there are so many new voices, some, like Brett Fish or Mark, were virgins to the series, having not followed it in previous years. Others, such as Paul, had encouraged people behind the scenes, but added their own voice this year - I am so glad to have them with us. It is worth noting that a few, who were former followers of the series, used this year as an opportunity to write their first ever blog (indeed that was partially the theme of Fiona's post). Congratulations, amongst others, to Fiona and Siobhan. The enthusiasm shown towards the posts, and the comments people have left, clearly show how much their writing was appreciated. I do hope that they will continue to write and perhaps start a blog of their own.

To my mind all the contributors, and not just those in the most viewed top 20, are stars. Without you there would be no series. 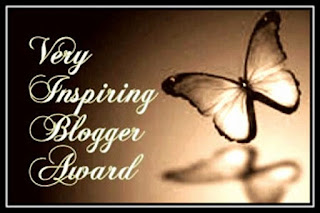 In my next update I will provide some information on the wonderful and imaginative ways in which people tackled a challenging theme. In the meantime, I hope 2016 has got off to a brilliant start for you. Thanks to the pleasures of hosting the series, it certainly has for me.