Wake up and smell the coffee...parents - Day 10

I hope you had a good weekend. I spent mine in Somerset with my mother and sister. Despite the awful weather, we managed to make a trip to a local farm and select a tree to put up for Christmas.

We had a super celebratory meal with family and friends - I am beginning to feel a bit festive :-)  Family are so important and that, for me, is part of what makes today's post so impactful. I have lived first hand the impact that family relations can have on individuals, both good and bad - a member of my team has had a very traumatic relationship with their mother - this continues to torment them and has been very damaging. My own family is currently suffering due to harmful disputes and actions, many of which seemingly are originated from childhood issues - not a good lead into the Christmas period, so it was good to see some people laughing and enjoying themselves this weekend.

The author of today's post is Gavan Burdan, the founder and Managing Director of Burden Dare - an executive search and interim management business. Gavan has a huge heart and really cares about those less fortunate than himself. He is also social and engaging company - you can reach him on Twitter via  @burdendare. Gavan lives in Sevenoaks and is a passionate supporter of the local cricket team, Sevenoaks Vine CC, where he chairs the Management Committee and, when asked, still plays for the Old Vines (the Club's over 40's team). As you can tell from his post and from his comments in previous years), he is proactive in his approach towards supporting others; he is a mentor supporting individuals down on their luck in London (but more of that to follow).

With apologies to sensitive eyes & ears

“They fuck you up, your mum and dad.

They may not mean to, but they do.

They fill you with the faults they had

And add some extra, just for you.”

Philip Larkin goes on to suggest that we should all stop having children, and thus solve the problem! 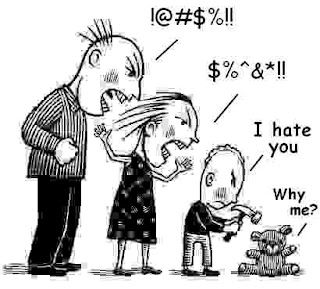 Well that’s not very Christmassy is it?

You may remember my two previous Advent Blogs talking about the adventures of my previously-homeless-mentee; well, his tale continues, and his last 12 months have been “Heartache, Hope & High Fives” to a tee!

After another storming year of advancement and achievement (he had been on the 6 O’Clock news; in videos; in The Times twice; promotion at work; he was really buzzing – wow was he moving on!), for the first time in 5 years he was looking forward to the 2017 Christmas break. We had even had laughs about Merry Christmas Vs Happy Holidays, whereas previously he would have been reflective and sad because this time of year has bad memories; his father had left home when he was young, he went into the penitentiary system, deportation, loneliness, and his birthday alone – all in these winter months. 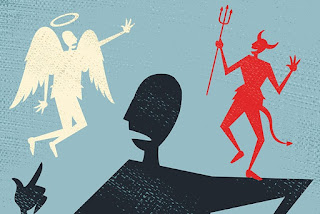 Then, almost a year ago to the day, I got “that” call; just as we were putting our decorations together, he was falling apart. His mother had sent across a bunch of magazines from what had been home for 33 years, which he was quite enjoying actually, but tucked into the last fold was a short hand-written time bomb saying


“I’m so pleased you are making a success of your new life in England, don’t fuck it up like you usually do”. 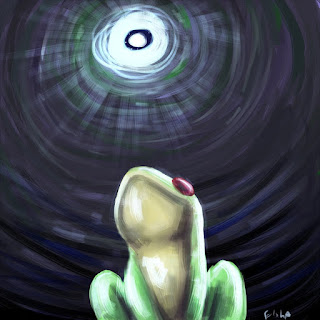 Why on earth do (some) parents do it, but at least we now knew the true cause of all the fuck-ups in his life?! It made me wonder about all the things I might have done, without meaning to, to affect my children over the years; I’d like to hope nothing that had come across as stupid!

But, we had fixed exactly this before; I told him we would do it again, he would get through this, he knew the ropes, he knew the small steps we would re-take – and he knew he could have hope; he would get over this, and that’s one of his most endearing features, he always has hope. 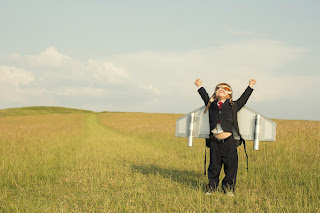 Fast forward to this week.

Two friends meet in London for a Christmas catch-up and chat through that last twelve months, laughing and joking at past fears and worries that had been washed away by yet more success and further advances, and wishing each other Merry Christmas with high hopes for 2019. 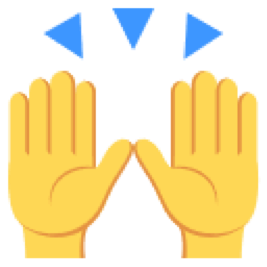 PS. If you buy coffee then please support “Change Please” when you see one of their coffee carts or travel on Virgin trains, and buy Tom’s blend in Sainsbury – you’ll be helping homeless back into sustainable employment. 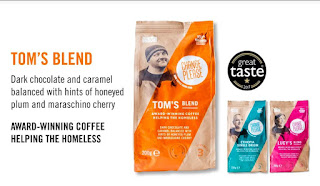