Today is my last day not in the office for a while. A break has done me good. I have not written about it here, but the past 3 months have been ghastly (outside work, not in, but a combination of both has been exhausting). However, the past few days has reminded me of how fortunate I am. We have fed well, done interesting things and been showered with thoughtful gifts and good wishes. I am very grateful. We are going out tonight for a family outing to see Hansel and Gretel. There will be 3 generations of us, with ages ranging from 11 to 87. I'm sure that it will be an excellent end to our Christmas celebrations (although, our tree will remain up until 12th Night and there are still a number of presents beneath it that we look forward to unwrapping). I am very fortunate.

Today's post is another new voice for the series - I love the way that the Advent Blogs grow year-on-year. Day 27's author is Norman Murray. Welcome! Norman is a Director at Learning for Success. For a decade Norman was a Director of the Industrial Society. Norman has a flair for enabling people to see things differently and for pragmatic training solutions and coaching that helps achieve results. He and his team have worked with many of the UK's most well known organisations, including American Express, DHL, GSK, Kerry Foods, Kone, Premier Foods, South East Water and Tesco. They also provide open workshops. Norman is based in Eastbourne and works out of Brighton. He is a Qualified ACAS Mediator and also has expertise in: Strength Deployment Inventory: Belbin: Action Centred Leadership: Business Excellence Assessor: Master Practitioner and coach in NLP. He is on Twitter (his handle is @mediationforsuc) He is warm and supportive with amazing enthusiasm. I am delighted that he has written for the series about the heartache that having a lack of self-belief can cause.


A lack of self-belief can cause heartache and contribute to stress and anxiety. Conversely, taking steps to raise your self-belief can make you less anxious and have a significant and positive effect on the way you handle stressful situations.

You have to believe in yourself. Whether you call it self-esteem, self-confidence, or self-assurance, it's a deep-seated belief that you have what it takes - the abilities, inner resources, talents and skills to handle whatever life throws at you, and create the results that you desire. 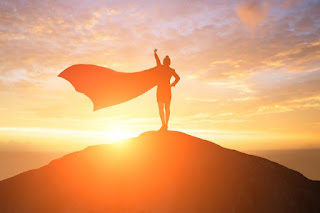 Believing In Yourself Is An Attitude

Believing in yourself is a choice. It's an attitude you develop over time. Although it helps if you had positive and supportive parents, the fact is that most of us had average parents who inadvertently passed on the same self-limiting beliefs and negative conditioning that they grew up with.

But remember the past is the past. There is no point in blaming them for your current level of self-confidence. It's now your responsibility to take charge of your own self-concept and beliefs. You must choose to believe that you can do anything you set your mind to - anything at all - because, in fact, you can. It might help to know that the latest brain research now indicates that with enough positive self-talk and positive visualisation, anyone can learn to do just about anything.

If you assume in favour of yourself and act as if it's possible, then you will do the things that are necessary to bring about the result you desire. If you believe it's impossible , you will not do what is necessary , and you will not produce the result. EIther way, it becomes a self-fulfilling prophecy. 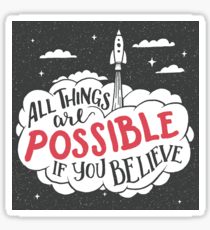 See Your Troubles As Blessings

You would not have the wisdom and knowledge you now possess were it not for the setbacks you've faced, the mistakes you've made, and the suffering you've endured. Realize that pain is a teacher and failure is the highway to success. You cannot learn to play the piano without hitting a great many wrong notes, and you will never learn how to sail without tipping the boat over a few times. Begin to see your troubles as blessings, resolve to turn your stumbling blocks into stepping stones and vow to turn your wounds into wisdom.

Most people encounter problems as they advance along the path of life. It's important to remind ourselves that our character is shaped not through life's easiest experiences, but during its toughest ones. 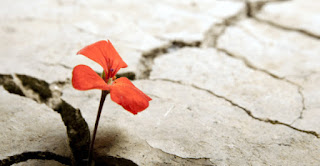 It's during life's most trying and difficult times that we discover who we really are and the fullness of the strength that lies within us. If you are currently facing challenges of your own, think about the following words from Rainer Maria Rilke.

"Have patience with everything that remains unsolved in your heart. Try to love the questions themselves liked locked rooms and like books written in a foreign language. Do not now look for the answers. They could not now be given to you because you could not live them. It is a question of experiencing everything. At present, you need to live the question. Perhaps you will gradually without even noticing it, find yourself experiencing the answer, some distant day." 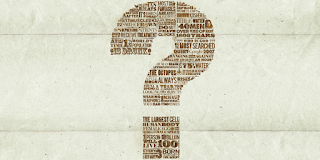 Stop Worrying About What Other People Think About You

If having others believe in you and your dream was a requirement for success, most of us would never accomplish anything.

You need to base your decisions about what you want to do based on your dreams and your goals - not the goals, desires, opinions and judgments of your parents, friends, spouse, children and colleagues. Stop worrying about what other people think, and follow your heart. Remember Dr. Daniel Amen's 18/40/60 rule: 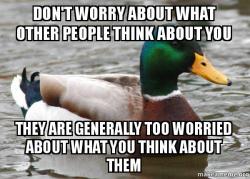 There may be days when you get up in the morning and things aren't the way you had hoped they would be. That's when you have to tell yourself that things will get better. There are times when people disappoint you and let you down.
But those are the times when you must remind yourself to trust your own judgments and opinions, to keep your life focused on believing in yourself. There will be challenges to face and changes to make in your life, and it is up to you to accept them.

Constantly keep yourself headed in the right direction for you. It may not be easy at times, but in those times of struggle you will find a stronger sense of who you are. 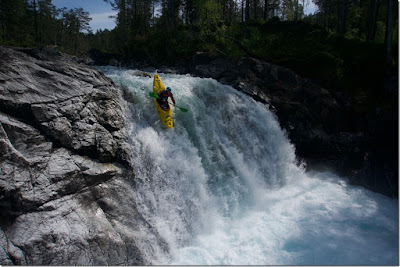 So when the days come that are filled with frustration and unexpected responsibilities, remember to believe in yourself and all you want your life to be.
Because the challenges and changes will only help you to find the goals that you know are meant to come true for you.

Keep Believing in Yourself

....you learn the subtle difference between holding a hand and chaining a soul And you learn that love doesn't mean leaving, that company doesn't mean security. And you begin to learn that kisses aren't contracts and presents aren't promises; And you begin to accept your defeats with your head held up and you eyes opened. with the grace of an adult, not the grief of a child. And you learn to build your roads on today because tomorrow's ground is too uncertain for plans. After a while, you learn that even sunshine burns if you get too much; So you plant your own garden and decorate your own soul instead of waiting for someone to bring you flowers; And you learn that you really can endure... that you really are strong and you have worth. 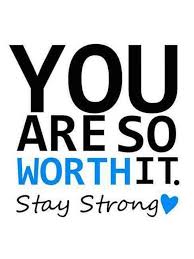 I am what I am - Gloria Gaynor