Recent research at Harvard and also by teams at the University of Warwick has shown that happiness makes people more successful  - even simple acts such as the provision of fresh fruit or chocolates have been proven to enhance employees’ wellbeing and contentment.  Given the amount of chocolate I have enjoyed over the Easter weekend, I should have a very successful few days ahead, even if the eggs were not a gift from my employer.  It is interesting how employee wellbeing is increasingly becoming a topic of note, both within HR circles and in the wider community; I was called by a journalist last week and asked my opinions on current approaches towards increasing employee happiness as a means of combatting stress and enhancing productivity. 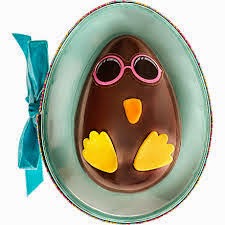 
Hence costs such as turnover and fees for contract staff to provide temporary support can be influenced or controlled, but there is more compelling evidence that happiness can have a direct impact on financial results. Investment funds, such as the Parnassus Workplace Fund, with portfolios specifically made up of organisations with reputations for treating their employees with respect and those which are seen as “best places to work” in publicly listed surveys, are outperforming the markets by more than 4% per annum. 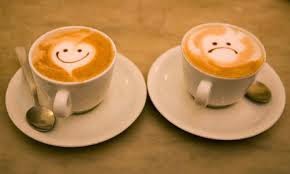 There is scientific evidence that business performance is influenced by individuals’ mind-sets.  For example, resilience has been proven to be a key success factor, especially in retail environments where interaction with the public can be stressful and demanding. When I and a team of researchers assessed the best and least effective cashiers at one of Europe’s top retail banks, it became clear that the ability to re-centre emotionally and hence to approach each encounter afresh (rather than with dread following a difficult customer interaction) was a highly desirable attribute, so much so that we significantly altered the recruitment processes to screen and select for resilience.  Resilience is now seen as an important trait in leadership and required Emotional Intelligence (EI). Data is growing that supports the correlation between EI in leaders and business results – studies undertaken in 1998 by renowned academic McClelland, into the divisional heads of a global food and beverage company, showed that leaders with strong EI competencies outperformed yearly revenue targets by 15-20% and leaders with weak EI under-performed by a similar margin.
Burt’s Bees (a business established in Maine in the 1980s, creating candles, and which has grown into a globally recognised provider of personal care products containing beeswax) is an interesting example of a successful concern that has focused on happiness and goodwill to ensure its prosperity.  Given that it refers to its business model as operating for “The Greater Good”, perhaps it should not be surprising that in 2010, when it was decided that the time was right for global expansion, the CEO, John Replogle, made a conscious effort to focus on his employees’ and managers’ wellbeing.  He sent daily emails praising individuals, he reminded managers to talk to their teams about the firm’s values and he brought in an external expert to facilitate a three-hour session on happiness in the middle of the expansion programme. A member of the senior team subsequently commented that Replole’s

"emphasis on fostering positive leadership kept his managers engaged and cohesive as they successfully made the transition to a global company."

In my experience most CEOs and senior leaders tend to increase the pressure on others during big projects and times of change – for example by sending out emails demanding information in very short time scales, making unexpected and changing demands regardless of other business pressures (or else appearing to vanish into a vacuum and not communicating at all as they themselves are distracted by unusual pressures), thereby adding to the stress of their reports and employees. These leadership traits were observed by Daniel Goleman, when researching his EI-Based Theory of Performance.  He noted that the key leadership styles and their impact on others are as below:

Two traits typically drive the emotional climate within business downward – Coercion and Pacesetting – especially when over-used.  Both of these approaches exacerbate the pressure and stress on others.  Neuroscience is increasingly proving that stress makes people’s brains work in certain ways, for example by reducing their capacity to make rational decisions, especially when trying to perform multiple tasks. Good leaders are beginning to realise the importance of reducing the stress and increasing the wellbeing of their people – with better outcomes for all concerned.
It is possible to help ourselves become happier and to enhance our own wellbeing.  Almost two years ago I attended an excellent conference on Positive Psychology, designed and run by L&D specialist Sukhvinder Pabial – all too often I and others go to an event, find it interesting but then use little of the learning going forwards. However, since Sukh’s session, I have tried every day to list three good things that I have enjoyed over the past 24 hours – I often post these on social media as a public statement of gratitude and to connect with those whom I know who do the same (research shows that the human need for social interaction is powerful and that simple acts of recognition and acknowledgement benefit both the recipient and the person making the statement).

I have noticed, as the months have gone by, that I have become more content in myself and the world in which I live. I am making good progress at work too. Success is seldom achieved in isolation and I am truly grateful for the support of others – colleagues, family and friends. 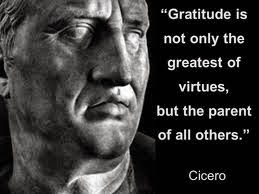 A meaningful “Thank you” is good for you and for the person to whom you say it.   In recent years an increasing body of evidence is emerging that proves the link between gratitude and wellbeing.  It takes little effort to say thanks but, in the rush of modern life, it is easy to omit doing so. I challenge you today to say “thank you” – surprise yourself and someone else by doing it!  I am sure that it will make you and them happier and might make you both more productive.

I must head off to work now… I might take some chocolate in for colleagues in the office. 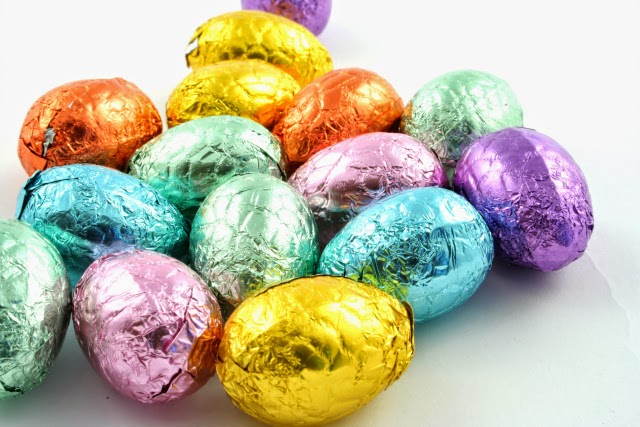