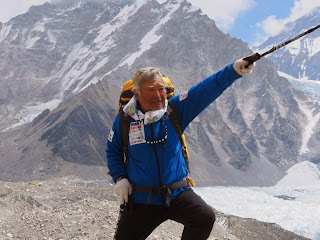 The same rules apply as in previous years, i.e. there are twelve questions, one for each month of the year.  The questions (and hence the answers) are about events and news that occurred in each specific month during 2013.  If you take the first letter of each answer (in chronological order) they will spell out my wish for you for 2014.  I hope you enjoy the challenge and that it reminds you of some of the many things that have happened over the past twelve months.

January
After a ten year recording silence, which internationally renowned singer released a surprise new single on the 8th January, which happened also to be his 66th birthday?

Pope Benedict XVI announced on 11th February his decision to abdicate.  On 28th February he left the Vatican to become "a pilgrim" starting his last journey on earth.  He is the first Pope to resign since Pope Gregory XII in 1415 and the first to do so of his own initiative since Pope Celestine V in 1294.  For how many years (nearly) had Pope Benedict XVI been in office?
March
In which country did voters in a referendum, held on Sunday 3rd March, approve measures limiting CEO pay, curbing executives’ remuneration and outlawing golden parachutes?

April
A globally renowned politician and former (first ever female) Prime Minister of her country died of a stroke on 8th April, aged 87, and was given a ceremonial state funeral.  What is her surname? 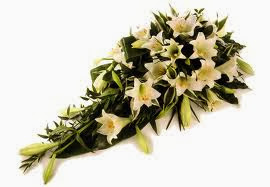 What is the name of the Japanese climber who became the oldest person ever to reach the summit of Mount Everest, at the age of 80, on May 25th? 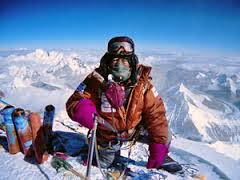 June
What is the name of the Hellenic Broadcasting Corporation that was abolished on 11th June down as part of Greek government’s austerity measures?
July
On July 11th 250,000 people were forced to leave their homes due to floods in which Indian state?  These floods submerged 11 districts out of the 27 of the region. 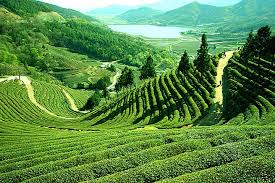 He was officially charged with her murder on 19th August, what was the name of South African runner Oscar Pistorius’ girlfriend?
September
Bengali writer and social worker Sushmita Banerjee, who wrote a book about fleeing from Taliban-ruled Afghanistan, was shot by suspected Taliban militants on 5th September.  What is the title of the Bollywood movie that had been made of her experiences?
October

Which leading seismologist and geophysicist died on October 19th? Born in Moscow in 1921, he died in Los Angeles having worked in various countries and established an exemplary international reputation. He was a global expert in pattern recognition, geodynamics, seismology, chaos theory, statistical physics and public safety who developed algorithms to detect precursory earthquake patterns - known as “the Holy Grail of earthquake science” (he was also excellent at predicting outcomes in popular votes such as political elections).  He was elected to membership of 7 international academies of science, awarded the inaugural Lewis Fry Richardson Medal by the European Geophysical Society for exceptional contributions to non-linear geophysics, was founding director of the International Institute of Earthquake Prediction Theory and Mathematical Geophysics and served as president of the International Union of Geodesy and Geophysics. 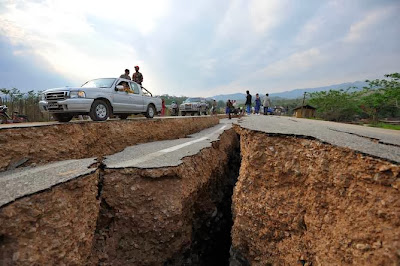 November
“The Day of the Doctor” premiered in 94 countries simultaneously, on November 23rd, to celebrate the 50th anniversary of the British science-fiction show Doctor Who.  William Hartnell was the first incarnation of the Doctor in 1963, the Doctor is currently portrayed by Peter Capaldi, who took over from Matt Smith in the 2013 Christmas special.  At the time of the anniversary celebrations, Matt Smith was the Doctor – which incarnation was he? 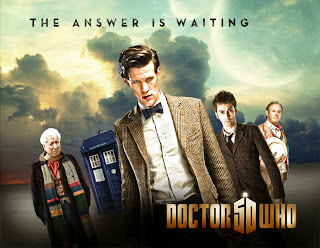 December
What jade animal is the name of the Chinese robotic rover, Yutu, which reached the Moon’s surface on 14th December?  It is the first wheeled vehicle on the surface of the Moon since the 1970’s and it is expected to undertake a three-month mission to explore the Bay of Rainbows (Sinus Iridium), a lava field considered one of the Moon’s most beautiful features.
As an aside, many nations have stories about this animal being on the Moon.  In China it is thought of as the pet of the goddess Chang-e and its shape can be seen on the surface as a silhouette creating her elixir of life.  Indeed in China, Japan and Korea it is thought to be pounding ingredients with a pestle and mortar.  Buddhist and Aztec folklore also both tell a tale of this animal sacrificing itself to be a meal for what it thought was a starving man, by throwing itself onto a fire.  The old man in each case was in fact a god; who, touched by the animal’s virtue, traced the likeness of the creature onto the Moon’s surface for all to see.
I hope you have enjoyed solving the above.  Please drop me a line if you can't determine an answer or want help in any way.
I’d like to take this opportunity to thank you for all the good times and comments during 2013.  You have made me think and smile.
Here's to 2014, may it prove a wonderful year for us all. 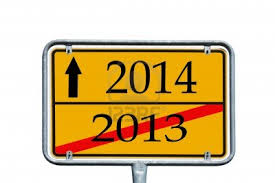