What happens when the world changes?


Once the confidents to the Chola Kings,  the Chettiars (or Nagarathars as they prefer to be called) were a significant force in establishing India as a primary player in international trade during the early centuries of the second Millennium. Their original roots have been lost - some say they came from Andrha Pradesh, to the north of Chennai, other claim that the ancestral home was Assam. Certainly, they arrived in the lands that were ruled initially by the Pallava kings and rose to prominence, as wealthy merchants, once the Chola dynasty took over, before migrating inland.

At first the Nagarathars  dominated the coastal areas, acting as traders, ship-chandlers,  salt merchants and gem dealers. (Even today Muthill and Vairam, "pearl" and "diamond", are common Chettiar names.)  It was as much their acumen with jewellery and gemstones as their respectful, law-abiding nature and integrity that resulted in the Chola Kings relying on them and promoting them within their courts. Eventually the Chettiars were granted the honour of crowning each new successor to the Chola throne.

However, the Chola monarchs were greedy as well as powerful. It is claimed that in the 2nd century AD the Chettiars felt compelled to move to more hospitable locations in the south, to escape the high taxes imposed upon them for trading out of the great ports of Mylai and Mamallapuram.  They settled in Kaveripoompattinam, which became the great port of the ancient Cholas, but is now a sleepy seaside town called Poompuhar. Nagarathar ships sailed to Malaria and Sumatra and traded with people of the Menam and the Mekong. For a thousand years the Chettiars established themselves as the foremost merchants. The most common Indian words for merchant are Sait,  Shetty or Chetty (which a derived from the Sanskrit shresthi, meaning leader of a merchant guild) - it isn't hard to see how the name Chettiar came about.

The Chettiars grew in influence both in India and abroad, under the Chola patronage. Legend has it that it was a Chola king, in the 13th century, who shattered the relationship by abducting a young Chettiar woman and forcing her into wedlock. This so offended the Chettiars (who prided themselves on their chaste women, upstanding morals and who valued the sanctity of marriage) that they revolted. Stories abound as to how they reacted (ranging from mass suicide, leaving only a few babies, to the majority of the community agreeing to emigrate at the invitation of the King Sundra Pandya). Certainly, a significant number of Chettiars moved inland and started referring to themselves as a distinct group - the Chettiars (adding an "ar" to the  term merchant).

Like the Scots, the Chettiars have distinct clans, based around the nine temples that were established in the region where their forefathers settled, around Ilayathangudi in central Tamil Nadu. The nine temples are Ilayathangudi,  Mathur,  Vairavanpatti, Iraniyur, Pillaiyarpatti, Nemam, Iluppakudi, Soorakudi and Velangudi. Even today these temples act as clan centres with family members returning - although the majority of Chettiars have moved abroad or into the larger Indian towns.

The hotel I wrote about yesterday is a grand Chettiar mansion created in the 1940's,  at a time when the Nagarathar influence was in decline. It is set in what feels like a discarded film set, made up of atmospheric but crumbling grand houses. Plaster is peeling off walls, vigorous plants are forcing their way through brickwork, villas have been ransacked for their costly materials and antiques. Grand gardens are now being used to graze goats and rough huts of nomads and poor subsistence farmers have sprung up, using old walls as shelter and support. 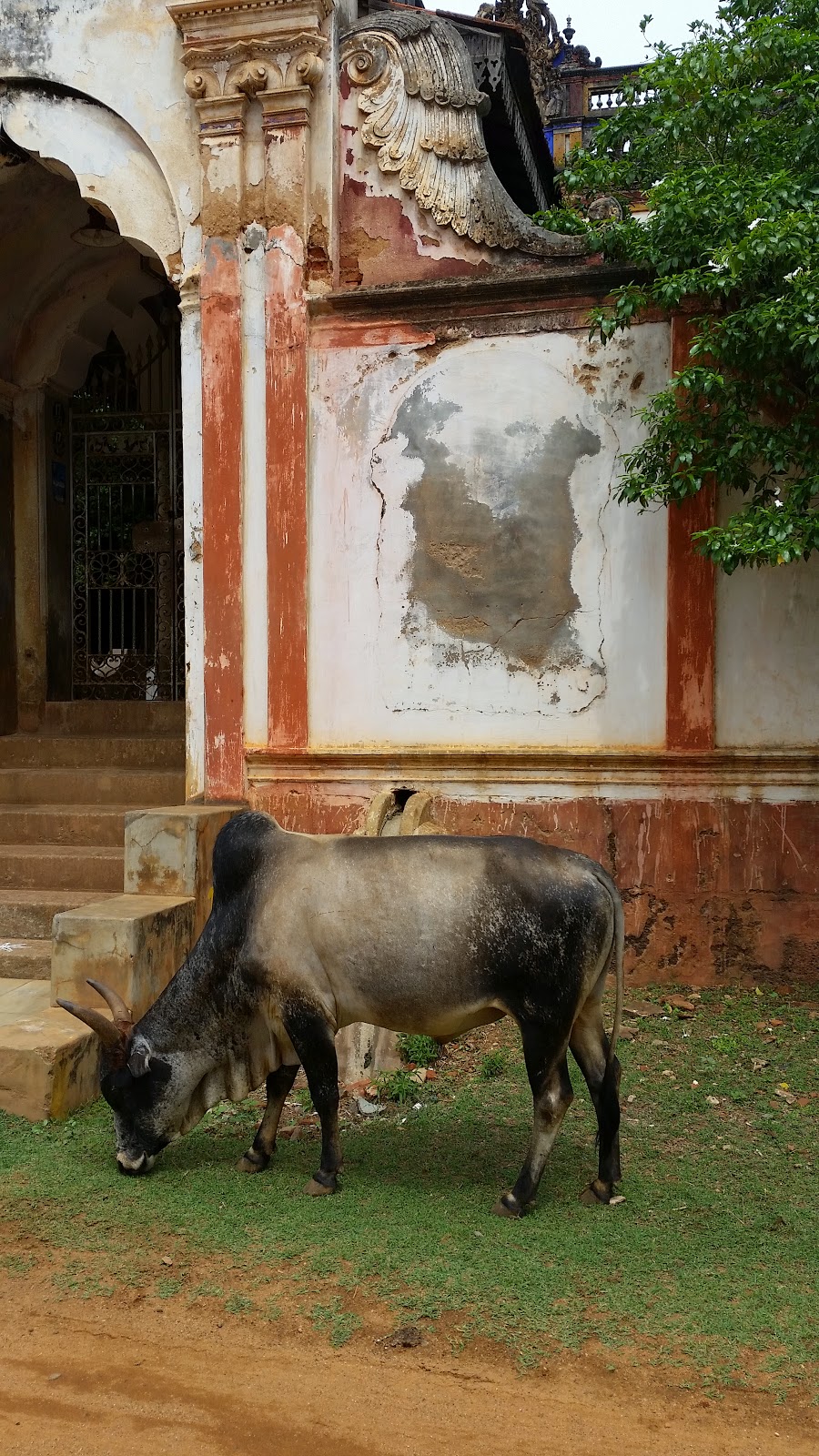 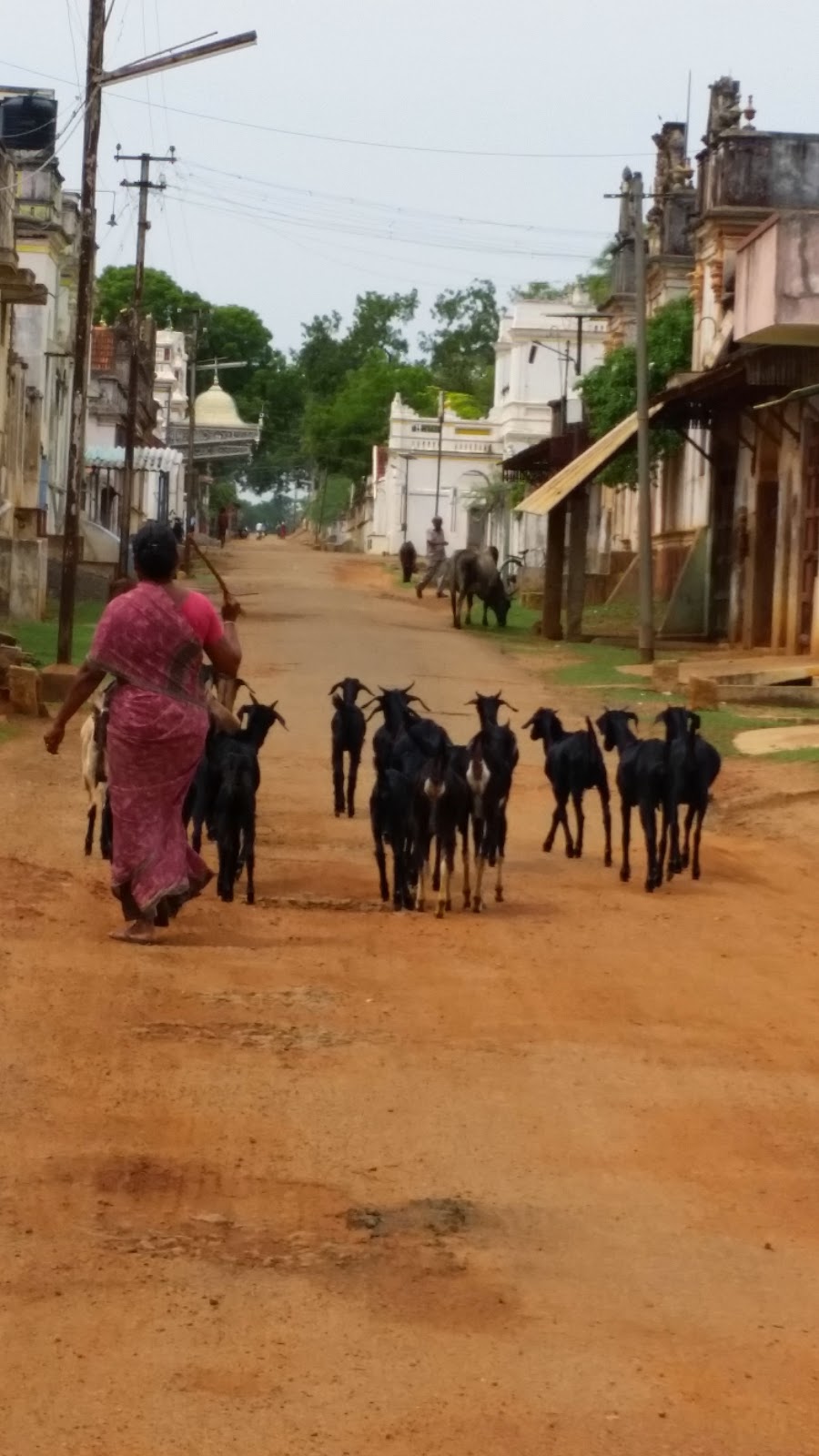 What happened? The root of the problem seems to be that the world changed around the Chettiars and they realised too late. For nearly a thousand years they went from strength to strength. By trading rice, salt and precious gems and by loaning money to trusted contacts the Chettiars accumulated wealth. Their trading contacts were with leaders and prominent traders in countries where they bought and sold such as teak from Burma.

When the British East India Company arrived the rajas and leaders who worked with the Chettiars introduced them to the new rulers. When the British capital moved from Madras to Calcutta the established British merchants and official bodies needed trustworthy representatives in the South and they turned to the Chettiars. Soon the Chettiars found themselves the trusted intermediaries for the trade of imperialists (Frence and Dutch as well as British) across Asia and beyond. The Chettiars started creating affluent settlements in the villages around the temples where they had settled and began referring to themselves as Nagarathar - meaning townsfolk as they stood our from others in the rural area where they had settled.

The Nagarathars established banks in countries including Mauritius,  Vietnam and even South Africa.  From the late 19th century until the end of World War I their influence grew. They began building the astonishing mansions that I wandered past yesterday in their home villages. The economic upsets of the Great Depression hit a few (the collapse of Arbuthnott & Co. In Madras hurt as many Nagarathars were investors).  The Chettiars had acquired land in places where the traded - Burma, Vietnam and Ceylon. Attitudes towards friends of the colonial powers were changing in each of these countries. Post the end of the Second World War, when many countries gained independence,  the Nagarathars found themselves ostracised and discriminated by the new regimes. Their possessions requisitioned and trading relations ceased. The world changed before most of them realised the threat to their way of life. 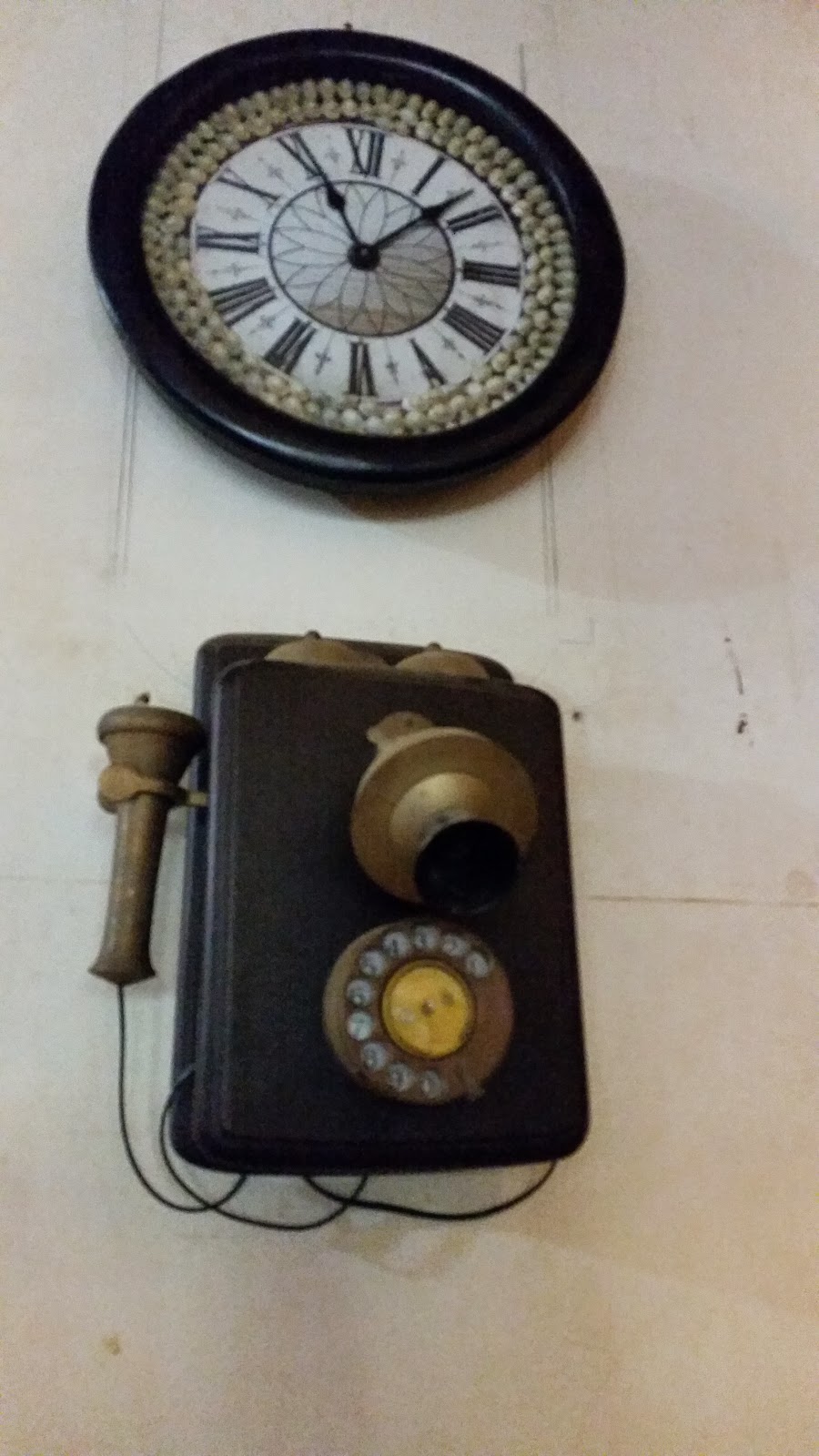 I wonder if we are also living in a time of cusp and so used to our ingrained habits and customs that we too are blind to our futures.