We live in a time of constant conflict – as I write the police in Hong Kong are firing rubber bullets, pepper spray and tear gas on a peaceful protest for democracy. Every time I read or hear the news there is yet another depressing story of aggression and dispute – planes sent to bomb Kobane (as part of the US-led coalition against ISIS); fighting near Baghdad; drug cartels murdering and intimidating innocent citizens in South America; airstrikes in Pakistan; the misery of people inadvertently trapped in war zones around the world, kidnaps, beheadings, victimisation and rape. For a supposedly civilised species, we should be ashamed of ourselves.
Things have not changed since Marvin Gaye recorded “What’s Going On?” his subtle protest against the Vietnam War.

or indeed since the early 1590’s when Shakespeare wrote his famous tale of “star-cross’d lovers”. Despite its reputation, Romeo and Juliet is perhaps more about conflict than it is about love. Certainly that is the impression that Mats Ek gives in his modern version of the classic romance. 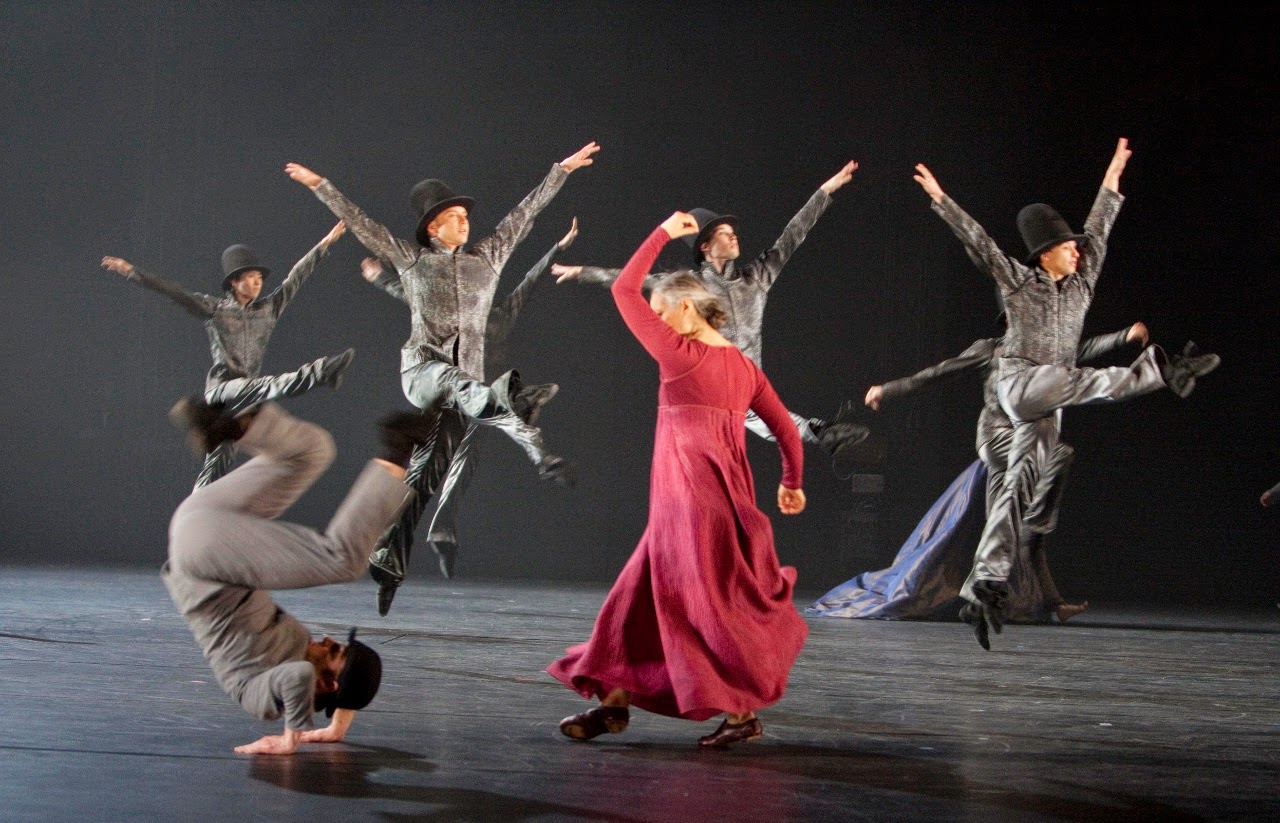 I saw Mats Ek’s ballet, Juliet and Romeo on Saturday night and wept; it was the final performance by the Royal Swedish Ballet at Sadler’s Wells in London. I did not cry at the state of Swedish dance, nor was it was the tragedy of a love so powerful that it is worth dying for that reduced to me tears, but the agony of a mother who had lost her son. Despite the modern, thought-provoking set and costumes, the production is visceral, at times brutal, occasionally humorous, but consistently charged with emotion. Juliet is charming, on the cusp of womanhood – a gawky adolescent filled with passion and mood swings. The rival gangs mooch and posture within their stark urban environment and there is little compassion towards others in an unforgiving and hierarchical society. There is some warmth displayed by The Nurse, but she is a rebel, breaking the rules (riding off to fetch Romeo on a Segway) in a bid to gain a piece of happiness for the girl she clearly loves. Her compassion, willingness to cross boundaries and ability to communicate with all types of people mark her out in contrast to the majority of the other characters. Most are self-seeking and oblivious to the harm they cause. Tybalt urinates contemptuously on the corpse of Mercutio, after murdering him. Romeo slays Tybalt, repeatedly stamping on his head until he dies.  There is little compassion or empathy. Perhaps that is why I was so struck by a moving portrayal of maternal devotion. It was Tybalt’s mother, played by Marie Lindqvist, that gripped my heartstrings – the torment of a woman mourning the loss of a treasured son.

Conflict is centred round emotion, but it does not have to be over something huge like national boundaries, political power, the destruction of a way of life or murder; it can be as simple as a fight within a family over a household object or chore. I visited my mother on Friday – it had been her 82nd birthday while I was abroad on business early last week, so her grandsons and I went to spend time with her at the end of the week.

My youngest sister had generously given my mother a cordless telephone as a birthday gift, but had left it to charge prior to it being ready for use. I received an SMS from my little sister on Friday, delegating the set-up and training on usage to me. I appreciate that sounds simple: not being tied to the phone’s location (on a flight of stairs leading to the kitchen) and being able to take the handset either into the garden or with her when she wants to sit down seems a sensible thing for my mother to be able to do. I could pre-programme numbers of family, friends, her doctor and so forth into the handset, to make it easier for her to call people. Using a cordless phone would help familiarise her with her mobile (which she uses sufficiently infrequently that I have to remind her what buttons to press when making a call each time she sets off on a trip to the hospital). The intention behind my sister’s offering was good - it was expected to enhance my mother’s life. However, that was not how my mother viewed the gift. She likes having her traditional telephone where it is; she is used to its location, its ringtone and is comfortable with dashing to the stairway to answer it. Now that she is older, she has difficulty remembering new processes and the concept of pre-recorded numbers sitting inside her phone seemed impersonal and distasteful – “what’s wrong with my address book, leafing through the pages is so full of memories?” She was worried by the base-station’s cable – there is a shortage of plug sockets in her house and, without an adapter, she feared losing the use of her beloved plug-in radio. Our mother did not like her well-intentioned daughters pushing her around and forcing change. I found myself in the midst of a family conflict. 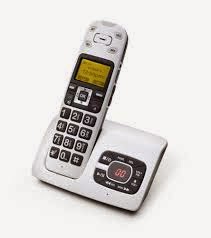 The problem could have been avoided if there had been better communication from the outset.
Conflict can occur in almost every area of life. At work it is one of the managerial problems that individuals find most difficult to cope with. Many weak or inexperienced managers are tempted to try to ignore it, but pretending that a problem does not exist will seldom make it go away. Often taking no action to resolve a matter just makes things worse. Distrust, distress and misunderstandings can fester and morph into bigger problems when the initial ill feeling, on which the conflict is founded, is not addressed. When helping their patients, psychologists usually look for the root of a problem, as understanding the cause and tackling its issues is more likely to produce long-term benefits than focusing solely on current symptoms.  Managers would do well to follow their example and to delve a little deeper to understand why team members feel and behave as they do.

Team dynamics can be impacted by many things including: jealousy, insecurity, perceived injustice, fear, alleged disparity in treatment, stress due to heavy or unequal workloads, disputes over time-keeping, invasion of personal space or a range of inter-personal matters. If ignored there is a high probability that performance will drop, factions may develop, formal complaints will be raised and/or talented employees, who can secure alternative employment, will leave. 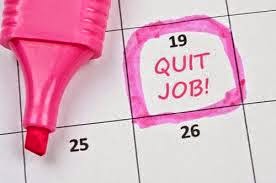 In my experience, the best way to overcome conflict is by putting yourself into the other party’s shoes, to try to understand their viewpoint. A degree of tolerance and empathy is often all that is required to diffuse a charged situation. Few people come to work with the intention of causing distress and I have never met an employee who actually wants to be unhappy. In addition, many people fail to appreciate that conflict can be turned to advantage, as often it provides a wonderful opportunity for learning and growth. A good leader can leverage conflict for team building and individual development; the ensuing discussions, grounded in divergent thinking, frequently result in innovation and creative solutions. All is takes is effective communication. 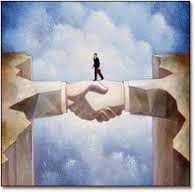 Like Mats Ek, twist the expected to produce something fresh, new and invigorating. Ek changed the familiar title of Shakespeare’s play (although Elizabethan documents show that Shakespeare also contemplated twisting the heading so that the lady was named first). The protesters in Hong Kong are requesting a voice, in that they want their opinion to be taken into account when political appointments are made. We all want our issues to be appreciated – this requires communication. I urge you to follow the advice laid down in Marvin Gaye’s song and hear your employee’s plea (in whatever way they are communicating to you) to