I’ve had a very busy fortnight and at times wished I owned a Time-Turner, like the one used by the character Hermione Granger in “Harry Potter and the Prisoner of Azkaban”, it would have enabled me to be in two places at once.  As it was, between Thursday and Monday last weekend, I drove over 1,000 miles, went to an uplifting concert, escorted my mother to hospital for a significant operation, produced meals for my sisters and aunt, drove across England, (collecting my father en route) to attend a splendid dinner in Cambridge in celebration of 30 years since my matriculation, chatted with precious friends until 3.00 am, breakfasted with old Hong Kong hands who remembered my father from when he was Attorney General, dashed to London for lunch with my in-laws and then drove my youngest son back to his school, before continuing on to Somerset to resume my nursing duties.  At every stage I was reminded of how precious time is and the importance of relishing each moment.

Certain seconds stand out like gems on a tiara: 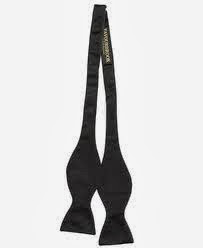 The above list are all personal moments special to me.  I have no doubt that you too have memorable instances that stand out from the past week or year.  The thing that struck me most was how important it is to appreciate the “now” when we have it, rather than worrying about what is to come or fretting about the past.  That brings me to the kernel of this post - the value of effective time management - both at work and at home. 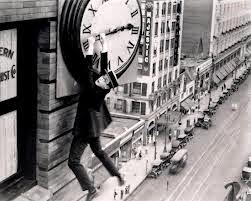 Research has shown that the average person at work gets one interruption every eight minutes, which is circa seven an hour, equalling 50-60 per day.  Most interruptions last five minutes, so it follows that a typical person spends half their working day responding to interruptions.  It is also worth noting that 44% of interruptions are claimed to be self-created by the person whose work is being interrupted.  When asked people have admitted that 3/4 of the interruptions they respond to are of little significance, so most of us waste three hours each working day on stuff that is of little value (http://interruptions.net/literature/CubeSmart-productivity-wp1.pdf).  In addition, it usually takes a person on average 23 minutes to become as immersed in a matter as they were prior to the interruption.  That’s a lot of wasted time every day.  There are no simple solutions, other than being more self disciplined and removing distractions when you really need to focus (time to turn off Twitter, email, texts and the phone with all its addictive apps - I wonder how many human hours have been spent on Candy Crush). 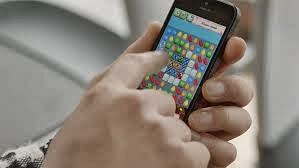 One trick that might help free up some time is enhancing your reading rate.  The average reading speed is circa 200 words per minute.  The typical working person reads for two hours per day.  Speed reading courses can improve an individual’s reading rate to 400 words per minute - that could find you an extra hour per day.  However, we don’t make things easy for ourselves - research has demonstrated that 100 characters per line is the ideal length for on-line speed reading, but that is not what people like to have on their screen.  Despite reading longer lines lengths (100 characters per line) faster, people prefer short or medium line lengths (45 to 72 characters per line). 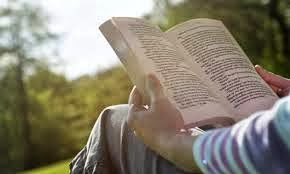 Perhaps the best approach is simply to ensure that we enjoy what we are doing and hence  are less likely to look for ways to distract ourselves from the task in hand.  When an action is meaningful (such as putting surgical stockings on elderly legs prior to an operation) it is no longer a trial nor a chore; the reasons behind doing something menial or tedious give that task value and purpose and there is a huge sense of satisfaction when it is achieved.  As I know from some of the occurrences in my eventful week, there is little better than having a good laugh - the surgical stockings reduced both my mother and I to tears as we struggled to get them on to her frail legs - fitting a camel through the eye of a needle seemed like an easy job compared to getting teal blue compression stockings over her ankles and up to her knees.  Laughter is proven to lower levels of stress hormones and strengthen the immune system.  Perhaps that’s why compression socks are tricky...its hard not to laugh when struggling with them.  Six-year-olds laugh an average of 300 times a day.  Adults only laugh 15 to 100 times a day.  How sad that the majority of us lose a habit that clearly is beneficial.  By openly enjoying what we do and sharing that pleasure with others, we could make work and our broader lives an even better experience.  Treasure what you have, while you have it, as Van Morrison sings in the following song, “Precious Time is slipping away.” 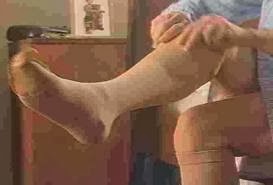