Three Men in a Boat having a Cracking Time

What an odd language English is - “career” can describe when a person has been in an occupation for a significant period, during which time they have had opportunities to develop and progress, focusing on a vocational direction and enjoying a sense of purpose at work; “career” can also refer to something that swerves in an uncontrolled manner.  I know various people in high profile roles, some of whom claim to have got there through focus and dedication, whilst others have confess to having simply accepted opportunities as/when they have arisen.  Of course, one could argue that favourable circumstances would not arise unless an individual deserved them and hence perhaps subconsciously our careers are more under control than we believe them to be.  I suspect that part of the trick is being able to spot an opportunity when it presents itself, as well as knowing the direction in which you wish to go.  This short clip sort of demonstrates what I mean...

Anther peculiar English phrase is “cracking up” - it can be used to signify an individual’s collapse under severe pressure,
but “cracking up” is also used to describe a person succumbing to humour by laughing, almost to the point of crying, and being unable to stop themselves from doing so. 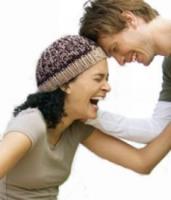 However, if the joke that is promised proves not to be all that it’s “cracked up to be”, it is unlikely that they will laugh at all.  Fragmented narratives and missing punch-lines (due to cracked delivery?) can quite ruin a good story.  Did you know that “crack” comes from the Middle English “crak” meaning an enthusiastic, loud conversation (that is often boastful) - hence the expression “What’s the Crack?”, meaning "what’s the news or gossip?".  Which brings me to the point of this post -  I want to spread the word about an extraordinary venture that is underway as I type... 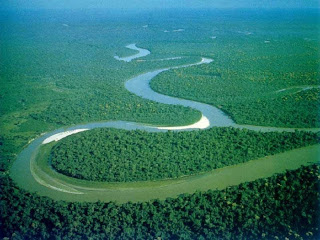 An Englishman, a Dutchman and a Brazilian are in a boat with a hole in it, rowing the second longest river on Earth – sounds like the start to a bad joke, but this is a much more enthralling story.  I first met Dr Mark de Rond when he presented to some of my firm’s global top talent at a bespoke leadership development programme, run with the Judge Business School, at Cambridge.  Mark is a social anthropologist and performance specialist with expert knowledge in the fields of teamsmanship, high achievement, collaboration and inter-dependence.  He believes in physically living with his research subjects (groups of exceptional people including elite rowers and combat surgeons).  Mark teamed up with Anton Wright, Head Coach and Boatman for Clare College, Cambridge and Coach for the University Lightweights.  Initially both men thought that the simple venture of rowing together down the Amazon (which in itself would be a world record making first) would be a personally enlightening experience, teaching them both about how they respond to and interact with another human when there is nobody else on whom to depend for a number of weeks.  They also knew that the row would provide them each with a significant period for self-reflection. 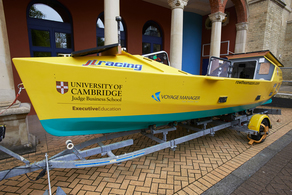 However, the adventure to date has given them much more to contemplate and proved that they possess skills, hidden depths and personal reserves beyond those they were anticipating needing.  The record attempt has been fraught with frustrations:


The manner in which they responded to each new challenge is a case study in resilience, endurance, prioritisation, dedication, the importance of remaining out-come focused and responsive planning.  At times each member of the team has supported and enabled the others to succeed and thrive.  They are very different men, but their strength lies in their diversity and united determination.  We in business would do well to learn from the manner in which they have coped, effectively overcoming the hurdles confronting them.

They have made a great start.  The best site on which to follow the journey is Voyage Manager (who have provided the tracking equipment for the expedition):

It is fascinating watching the progress of the little boat through the sinuous paths of the Amazon - you can tell how wet the region is as, at times, the craft seems to be ploughing through land towards its destination.  Some of the Twitter updates are magical - this morning (still darkest night for them) the boat was surrounded by a pod of pink dolphins, swimming in escort under a sky of uncountable stars. 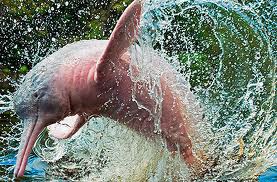 
I am learning much about myself simply through my reactions to their voyage and there is no doubt that all three men will gain a considerable amount from the adventure, as will Leonard Cheshire Disability (the charity for whom they are rowing).  It is seldom that members of the public can witness a unique piece of anthropological research and actually participate (if even only to a small extent) by providing support and contact from the rest of the world.  I know that the crew would appreciate hearing from you either through tweets or by comments on their blog. 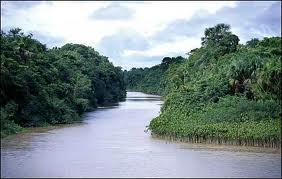 It is an amazing story and all I can say to them is “crack on and not just for the sake of your careers”. 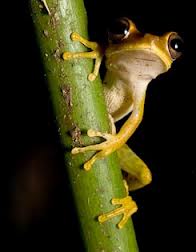