Looking Ahead - Are You LOL-ing Around?

Workforce planning is becoming increasingly important for organisations that want a sustainable and successful future - not just short term recruitment activities, to fill current requirements, but strategic planning with forethought - anticipating and determining what (and hence who) will be required in the years to come.  I appreciate that most of the people reading this will be favourably disposed towards technology and social media - seeing them as an effective form of interaction, enabling enhanced collaboration and the sharing of knowledge.  I would go further, in the future, work will increasingly occur virtually - with individuals forming teams and working together, across geographic and business borders, to achieve shared objectives, without necessarily meeting face-to-face or even working for the same employer. 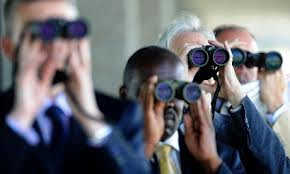 The leaders of the future will have to be able to guide, inspire and motivate others, without relying on traditional command and control approaches and/or having employees reporting to them who are located in the same physical space.  They will need to have the ability to plan, be swiftly responsive, inspire and communicate with remotely located, but unified (even if only temporarily) teams to achieve results.  As an HR professional, who is aware of the demographic challenges looming towards us, as well as the pace of change that is resulting in new skills and attitudes being needed within business, I am alert to the necessity to secure required, but still developing, capabilities to ensure the success of the workplaces of the future.  The issue is where to find those emerging skills demonstrably in action today and then how to attract and retain the people who have them, to support the business going forward. 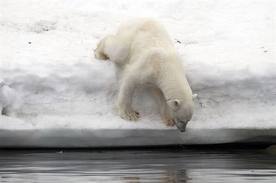 When I was looking at introducing an apprenticeship programme into a leading financial services retailer, an area where we knew we would have an ongoing requirement was within the customer contact centres.  We also could predict that increasingly customers would want not just snail-mail, email or telephone contact, they would expect web and mobile enabled support with live and interactive communication.  I advocated that school leavers, with their honed abilities to text and observe occurrences on multiple screens simultaneously, were already demonstrating the skills we would require going forward.  We and they could benefit from the skills they had developed through their own activities with friends and areas of interest.  Armed forces and the health sector have picked up on the ability that many, predominantly younger members of our societies, have to use technology to control remote objects with dexterity and accuracy – operations are now done using instruments controlled by humans watching and responding via computer screens and drones are controlled in countries far removed from the sites that they are observing.  This trend will increase as businesses increasingly find ways to capitalise on individuals’ skills without the need to transport them to physical locations, which takes time and is expensive.  Even the recent James Bond film, Skyfall, makes the point that skills required for success are changing fast (Q is very different from his forebears). 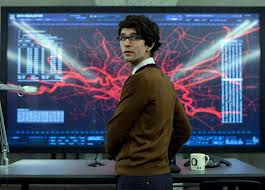 I am probably biased, one of my sons is captain of his university’s  League of Legends gaming team.  They have a big match next weekend, against some 335 formidable global academic institutions, including Oxford, Seoul National, MIT and Trinity College Dublin (http://lol.cstarleague.com/teams ), when they take part in the Azubu Collegiate Champions league event.  However, I think that many of the skills businesses will need in the future can be found in the behaviours and aptitude of the participants in the on-line leisure activities of now. 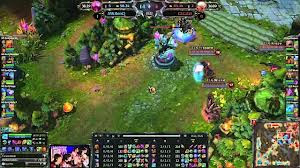 Here follows a guest post written by my youngest son - it was composed to defend the viability of certain games as extracurricular activities and to encourage schools into allowing pupils to take part in on-line games such as League of Legends, he makes some valid points, that businesses as well as academic institutions might do well to heed:

“The gaming industry has been growing exponentially over recent years (now estimated to be worth in excess of $80 Billion), and one variety of games in particular has seen a surge in popularity. These are known as MOBAs, or Massive Online Battle Arenas, and at the risk of being branded a ‘crusty vegger’, I’d like to talk about them, and gaming in general. 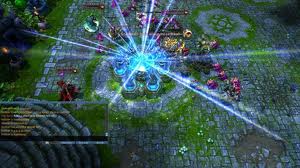 I was hesitant about choosing this subject matter, but, like it or not, games are playing an increasingly large role in our society. A recent ‘League of Legends’ competition received tens of millions of views - more than many conventional sporting events, and this same game logs over a billion hours of play each month. Although gamers aren’t typically associated with the endurance and strength of sportsmen, with several T.V. networks following teams as they train and compete in tournaments, gamers are becoming the athletes of this digital age. And I don’t think that’s a bad thing.

In the interest of having an open mind, you must first peel yourself away from the stereotyping of acne-plagued gamers, wasting away in their bedrooms or parent’s basements. Although there are people passing out in front of their computers, in the majority of cases their mental health was already a shambles. See gaming instead in the same light as football. Neither is addictive, as that refers to the basic altering of brain chemistry. What they are is compulsive. They can both fill gaps in someone’s life. Had a row with parents? Go kick a ball around. Failing in academia? You can succeed at sport instead. But people in these situations should be trying to fix the holes that have grown in their lives, instead of blaming footie and gaming for creating them. 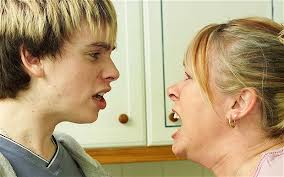 Once you’ve seen through the smog of hype and hysteria fuelled by sensationalist journalism, you can begin to appreciate the good side of games. MOBAs are by far the most popular kind of game, and they improve timing, planning, teamwork, lateral thinking, communication, coordination, and they’ve been shown relieve stress. For these reasons, many schools in America and Asia have adopted games both as educative tools and extra-curricular activities. They engage students, and the competition they create, often between schools, incentivises working to improve. This same quality of working at something to get better is then translated to the classroom, meaning that the academic performance of students in these schools has heightened notably. Due to the positive effects gaming has had in schools elsewhere, this year universities across England will be preparing for the first official tournament of its kind. Oxford, Imperial, Cambridge, UCL and other respected universities will be brought together by participating in and broadcasting e-sports. 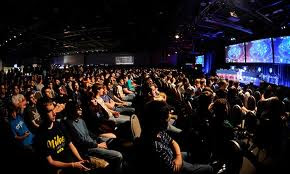 I know I’m preaching to the choir with a lot of you, but some people who I talk to are afraid of giving games a try, as ‘there is no point’, and they fear they will become addicted. But the same people don’t question watching season after season of ‘Jersey Shore’ *shudder*. In League of Legends, which is what I play, there are 5 a side teams, meaning teamwork is required if you want to win, and I’ve grown closer to many friends by playing matches with them. Some of these friends have moved abroad, and this remains an entertaining way of staying in touch. In this way, gaming is a perfectly valid way to nurture aspects of your personality, or just relax with a group of friends. And perhaps in some forms it can be pointless, just fiddling with gravel at the side of the road of life, but it is fun, and to quote John Lennon (or perhaps Bertrand Russell)-

‘The time you enjoy wasting is not wasted time.’” 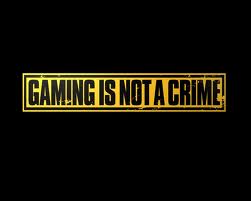