We should be more careful about the ways in which we utilise Helium, and probably not waste it in frivolous party balloons when we need it to cool the large magnets in medical MRI scanners, according to Tom Welton, a professor of sustainable chemistry at Imperial College in London.  There is a finite supply of Helium on earth and it is swiftly running out (or floating away to be more accurate as, being lighter than air, once it is released it drifts upwards and into space) http://www.bbc.co.uk/news/uk-19676639 .  One could argue that we should be equally careful with top talent in our organisations – there are a finite number of star performers and, if we aren’t careful, it is easy for them to drift away either emotionally or literally by moving to another organisation.  In these tough economic times, few businesses have the budget to undertake significant recruitment and “throw bodies at a problem”, indeed many organisations are reporting that they are trying to do more with less.  How can we ensure that we keep our stars engaged and striving to enable sustainable business growth and success? 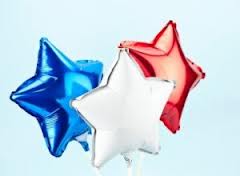 Engagement is currently a hot topic in HR and broader business circles.  There are numerous articles (both on and offline) extolling the importance of having engaged employees and highlighting the direct correlation between employee engagement, customer satisfaction, business performance and overall results.  Rather worryingly for the businesses concerned, a recent Towers Watson survey seems to show that employee engagement is falling http://www.towerswatson.com/research/7177  , despite managers encouraging their reports to respond. 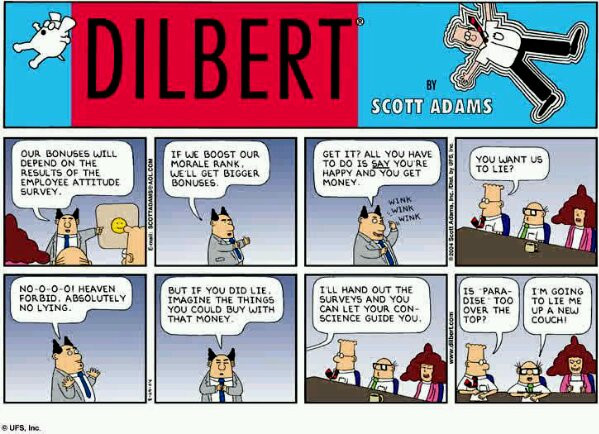 Another often stated fact is that an employee’s relationship with their direct manager has a significant impact on their personal engagement levels.  Most employees’ experience of management and leadership at work is through their day-to-day manager who oversees what they do and when and how they do it – moment-to-moment interactions impact how the employee feels about their boss and therefore the organisation for which they work.  As a result, managers are encouraged to: 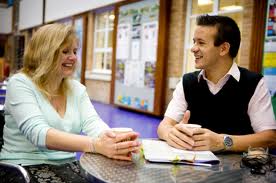 Don’t get me wrong, I am strongly in favour of managers making an effort, but interactions need to be meaningful – an employee feeling trapped in a meeting they don’t enjoy or want to attend, where they believe that the other person with them is “going through the motions”, not actually listening and/or where there is no genuine connection or understanding, can result in good employees becoming disengaged and even lead to subversive conversations with others (which could have broader repercussions on engagement and morale).  Managers are crucial within the work environment and the little things do count – managers should: 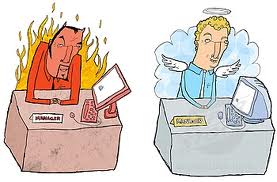 Although the above listed approaches can improve employee relations and hence foster engagement, they are unlikely to provide sufficient long-term, sustainable levels of morale building nor to encourage a unified drive across the workforce to realise and exceed objectives.  Increasingly people want to feel proud of what they do and where they work.  To achieve this, employees need to believe that the people they work for are genuine with a real sense of purpose behind what they do.  This can be on a personal level, such as an appreciation that they and the organisation have them on a career path (as opposed to just doing a day job) or it can be feeling that they are part of a bigger plan and that their values are aligned with the vision and ethics of the business. 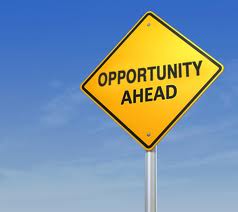 Never mind Kate Moss’s vain boast that “nothing tastes as good as skinny feels” - I know firsthand that the best feeling in the world is achieving something you feel proud of with other like-minded people.  Organisations with the highest engagement scores are ones where empowered employees, united with concurring colleagues, work in an environment that inspires them and where they are passionate about attaining shared goals.  The power of having a collective common vision of what could and should be done can be extraordinary. I have co-founded a couple of highly successful businesses, one of which recently held a well-attended a reunion to celebrate a decade since its inception.  Without exception all of us nostalgic alumni who attended said that it had been “the best place we had ever worked at”.  When we analysed why, we agreed that it was because of the shared
We worked hard (really hard at times), but we knew why and we were proud of what we were doing - we each felt part of a team that were changing the world and building a better future.  How great is that?  It will make an inspiring tale to tell the grandchildren (when/if I have some and I have finally slowed down a bit).

Humans have traditionally used stories to raise awareness and spread ideas and/or values, as well as to engender a sense of community amongst groups of people.  Increasingly within the business environment we are telling stories to engender a sense of pride in our organisations and to showcase what we and colleagues have achieved.  Many companies now host regular awards for the people who are “stars in our eyes”, “helpful heroes” and “Gems” who Go the Extra Mile.  The tales of their accomplishments are publicised, often videoed and shared.  Stories are potent – they help us learn; we use them from an early age as a lens through which to interpret the world.  Powerful concepts are depicted in traditional fairy tales, including good and evil, the basis of human relationships and the commercial ways of the world.  Many universals and scientifically grounded truths can be found in tales and legends (for example, there are sound psychological and evolutionary reasons as to why step mothers are often “wicked” and, as the disappearance of Megan Stammers and her married maths teacher Jeremy Forrest perhaps testifies – one should never underestimate the power of a pretty face). 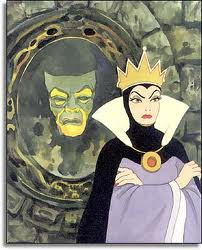 Amongst the most influential Western fairy stories are the Grimms’ Fairy Tales which are celebrating the 200th anniversary since their first publication.  (You might be interested to know that The Brothers Grimm’s book “Children’s’ and Household Tales” is the second best-selling book in the German language after the Bible.)
﻿ ﻿
Many of us have been delighted by these traditional fairy tales, when told to us as children – admittedly Disney has given us sanitised versions of Cinderella, Snow White and Rapunzel, as compared to the originals published by Jacob and Wilhelm Grimm, but, regardless of the version, the main strands of the stories are familiar to many of us and have provided swathes of society around the globe with a shared culture and outlook.  Leading global authors, such as Sir Terry Pratchett, Angela Carter and Philip Pullman, admit to drawing upon familiar stories, such as those compiled by the Grimm brothers, using them a familiar shortcut to aid comprehension in their own tales.  Stories can shed light on the past as well as potentially illuminating a path for our futures and they are often well founded.  Scientists have found genetic and psychological reasons for why step mothers are often wicked and evolutionary competition encourages tricksters.  I like the fact that similar stories are often replicated across cultures, for example, many societies have tales about a blacksmith with magical powers (he also is often handicapped) and accounts of a “Great Flood”. 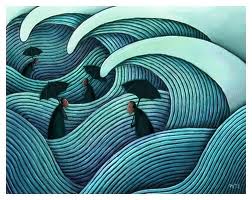 As an aside (whilst on the subject of “Great Floods”) - also in the news this week is the fact that scientists have reviewed almost two decades of satellite data to create a new map that depicts changes and trends in sea levels.  In general, the oceans are rising (by an average of 3mm per annum), but it is a complex picture with significant regional differences (such as an average rise of 10mm around the Philippines) and more information is needed before definite conclusions can be drawn.

As Richard Ward the Chief Executive of Lloyds of London (the heart of the global insurance market), commented on the radio this morning, we have seen a significant change in weather patterns over the past fifteen years.  We are in a state of change and flux.

How often do organisations reassess what drives employees?  Like those coping with sea levels and climate, businesses are experiencing significant challenges within a changeable environment and this impacts their people.  I suspect that one of the reasons why traditional surveys are showing a marked decline in employee engagement is because we are no longer asking the right questions.  We need to make pertinent enquiries that strike a chord with the respondents.  As the world changes, so do individuals’ expectations and motivations; what was right a decade ago may not be so apt now.  Increasingly people want to know not just what they should do, but how they should do it and why.  Integrity matters, values are required to ensure that value can be made and sustained. Enough meaningless hot air!  We need to decide between the merits of projects and aspirations (in other words to choose between our own forms of balloons or scanners) and spread the word to ensure that what we do appeals to those we require to work with us to create the future.  You need a good and true story to attract, inspire and retain stars. 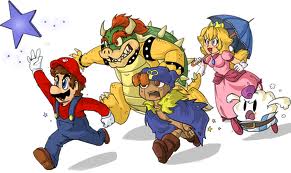