Please excuse my typing – I allowed myself (through my own stupidity) to get stung by a bee whilst checking the hives yesterday.  My left arm is a third larger than my right and an attractive shade of virgin’s-blush red combined with radiating the heat of a Korean Bibimbap stone-cooking-bowl, which has not added to my physical appeal or capabilities.  My sons tell me that I am an idiot to keep bees when I react badly to stings, but it was my fault: I was clumsy, in a rush and did not treat the colony with due respect, so I shouldn’t complain at an alarmed bee’s response to a perceived threat.  A similar reaction can be perceived in corporate life when employees do not feel that they have been given due consideration and the time necessary for their issues to be understood.  Good leaders need to keep their eyes open and their wits about them to perceive and avoid potential risks. 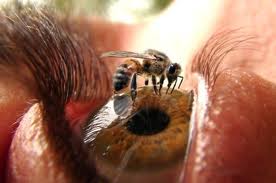 There is significant, compelling research to support the claim that the majority of employees leave their employer due to a poor relationship with their boss – like the defending bee (it was doomed to death when it sting me), employees are prepared to sacrifice their role within an established group and their living in order to rectify something that they don’t like and which they feel strongly about.  The Saratoga Institute, considered by many to be the world leader in third-party exit interviews and employee engagement surveys, conducted a survey using data from 19,700 exit interviews and questionnaires, it revealed that 89% of managers believe employees leave for more money.  (It is a very human trait to seek rationale that seems to prove that undesirable outcomes are not attributable to you).  Whereas, in fact, the survey found that 88% of employees leave for reasons other than money.  Ironically, most of the attributed reasons for a good employee’s departure can be laid at the door of management.  The ten most frequently mentioned issues that employees say companies do poorly, which contribute to their desire to leave an employer, are:

Poor management – being supervised by apparently uncaring and unprofessional managers; feeling overworked;  being shown little or no respect; not being listened to; managers putting people in the wrong jobs or ignoring performance issues that impact on others; demand for speed over quality; and a poor manager selection processes.

Lack of career growth and advancement opportunities – people see no perceivable career paths for themselves; job openings are not plainly advertised, nor communicated internally and not filled from within; employees object to blatant favouritism or what they perceive as unfair promotions.

Poor communications – People are aware of issues with communicating, especially top-down and between departments; this is notably problematical after mergers; poor interaction between functions often results in individuals focussing on internal frictions rather than getting on with the job at hand.

Pay – people feel that they are paid under-market or less than their contributions warrant; blatant pay inequities within a team or across divisions/borders grate; slow raises or lack of reward despite results and contribution; apparent favouritism for bonuses/raises; ineffective appraisals.

Lack of training – non-existent or superficial training provided; no support for new hires, recently appointed managers and no provision of development to enable career progression.

Excessive workload – employees told that they have to do more with less, without knowing why; employers seen to be sacrificing quality and customer service/relationships for numbers.

Lack of tools and resources - insufficient, malfunctioning, outdated, equipment/supplies; overwork without relief or at the least a communicated timeframe for resolution. 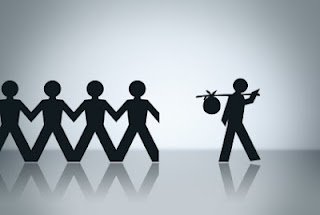 To retain top rate employees you need to provide them with a work environment that inspires, supports and enables them.  In today’s demanding business environment, we all need people who are prepared “to go the extra mile” and, for them to do that, they need to feel motivated and inspired by their environment and what they can achieve. 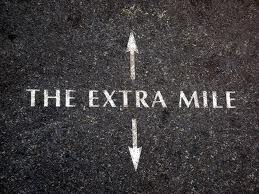 On many occasions over the years I have pondered what motivates individuals – none more so than Friday a week ago when I listened to an excellent talk given by Sir Ranulph Feinnes.  I admire his stamina and achievements (he, with two former army colleagues, Oliver Shephard and Charles Burton, was the first man to visit both poles by surface means and to completely cross Antarctica on foot accompanied by Dr Mike Stroud, who took advantage of the opportunity to study the human body under severe stress) however for the main part the challenges he has overcome are not things that appeal to me (I wouldn’t mind finding a lost city buried in the sand - the one he located is purported to be Iram, the City of “the lofty pillars” mentioned in the Quran and located in Oman – it was supposed to have been driven into the sands after its king disregarded prophets’ warnings; but having to amputate digits after over exposure to the elements is low on my list of desired achievements and I cannot even begin to imagine completing seven marathons on seven continents within a seven day period). 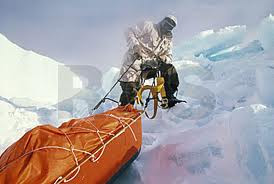 When asked what drove him on, Sir Ranulph explained that he did not want to let others down – be it his wife who had compiled an agenda and relied on him to follow it to ensure that he returned home, or colleagues who were waiting with a boat and did not want to become ice-locked during the cold winter months and so needed him to arrive within a specified timeframe or, in moments of extremis, his father and grandfather (both of whom died before he was born) as they have been his inspirational heroes throughout his life and he would not want to fall short of what he imagines to be their expectations of him.  Each of us is driven by different things and an astute employer should be aware of this and communicate accordingly.  A few years ago, Tesco categorised employees into groups and used different incentives to appeal to each section in a bid to ensure maximum engagement – those looking to raise money to travel are not likely to be inspired in the same way as those with ambitious aspirations to be on the Tesco Board or indeed those who came to work in a store because it provides them with a welcome income and opportunity to socialise whilst working with fellow adults, before returning home to look after a family. 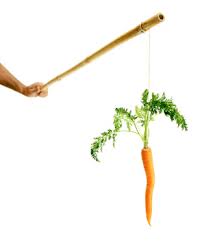 As some of the current Olympic themed web pages show (for example the BBC page where, using your height and weight, you can align your body to that of a competing athlete http://www.bbc.co.uk/news/uk-19050139 ) the world is made up of diverse individuals.  We each like to be treated with consideration and respect and can turn unpleasant when we don’t like what we perceive is happening to us (a bit like the bee that stung me).  However, the key is often in the perception.  Good leaders ensure that they communicate effectively and frequently with those around them.  This needs to be a two-way dialogue.  If I had been more alert to the bee and its predicament (it became trapped in the folds of my suit sleeve before it stung me) I would not be in my current uncomfortable state.  Did you know that when a bee stings you it releases a pheromone to encourage other bees to sting as well, ideally in the same location (perhaps how the phase making a bee line came about).  I have learned much from the experience and will be more careful and observant in the future.  Please learn from my mistakes... 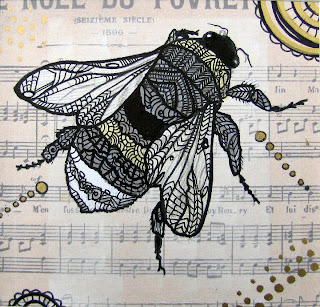 It is always wise to prevent a problem before it occurs, rather than having to contend with an escalating problem. 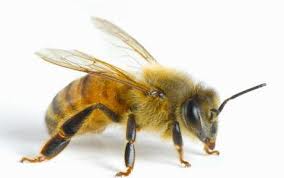