A year ago today the Americans elected a new president – what a lot has happened since then. I don’t think anyone could describe Trump’s first twelve months as “dull” – new laws (many now mired in dispute or which needed amending), Trump has signed over 40 bills, promises have been made but not yet delivered, scandals in the White House and beyond, no sign of a wall but less people are trying to cross into America from Mexico, and a constant flow of gasp-inspiring tweets. 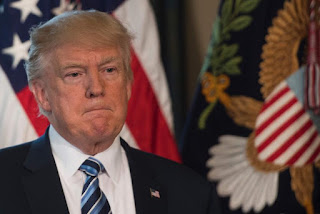 The USA is not alone in having complex political problems: here in the UK we have had resignations from two Cabinet ministers within the past week and a weak government (since the misguided decision earlier in the year to call an election in the hope of cementing a Conservative majority), sexual harassment and abuse testaments/allegations are rife and we seem to be making slow progress in negotiating Brexit. 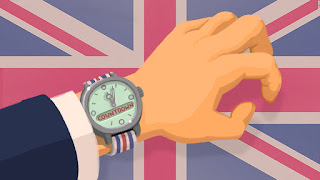 Saudi Arabia is in the midst of an investigation into top-level corruption. Europe has its own issues; following elections there are still no formal governments in the Netherlands or Germany and there is social unrest and economic concern in many areas across the region.

In the past twelve months there have been many terrible events, including: 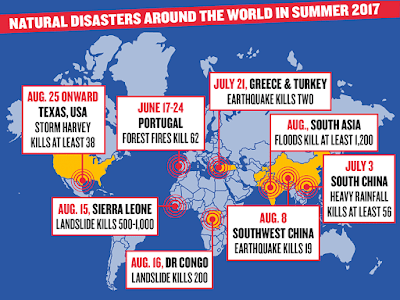 For many it feels as though we live in dark times. 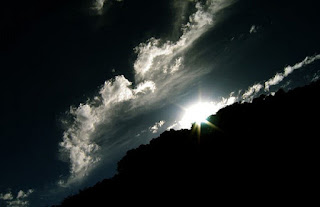 However, all is not bleak. In 2017 there have been many amazing scientific breakthroughs and discoveries, including final proof of gravitational waves, which validates Einstein’s theory of general relativity; hugh strides in gene comprehension with scientists in Portland successfully editing out a heart condition from a human embryo; metallic hydrogen has been created for the first time which could enable better technology through a more efficient superconductor; regenerative medicine (where we are able to grow new organs and human tissue in a lab) is now becoming probable - scientists at Wake Forest have found ways of speeding up the process, in the future it may even be possible to grow a limb; Google's Deep Mind is making extraordinary strides within AI with technology now able to navigate complex environments and learn from itself; new species of animals and plants have been discovered including a luminous frog, a new species of orangutan and a pistol shrimp that makes such a noise it has been named Synalpheus pinkfloydi; 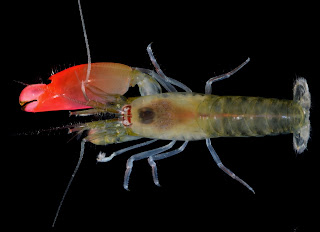 a therapy has been discovered in the Netherlands that reverses aging in mice; a spider's venom has been discovered to potentially halt stoke damage; after much searching a new antibiotic may have been found in the mucus secreted by an Indian frog; more than 450 Stonehenge like formations have been found in Brazil that may shed light on our past; an eighth continent has been found, beneath New Zealand, in the south Pacific and may be named Zealandia; there are so many new discoveries and breakthroughs that the future undoubtedly looks exciting. 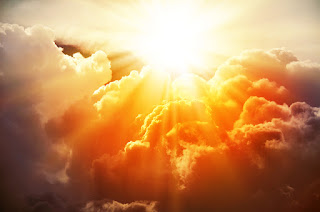 So, to the point - why don't you do your bit by adding to people's knowledge, But, some things do not change – The Advent Blogs Series will be published again this year and I am both delighted an honoured to be the host. However, I cannot do it without your help… 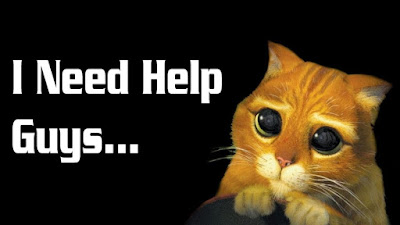 By way of an explanation to those who are new - traditional Advent calendar windows start being opened from the 1st of December, with a new surprise being revealed daily. The Advent Blog series is the same, in that a new post is published each day. However, despite being called the Advent Blog series, these blogs are not a religious countdown and the series is not limited to just 24 posts. In recent years the contributions have continued well into the New Year, with people contributing posts from around the world and from a mixture of backgrounds and outlooks. All authors are welcome. I remain indebted to Alison Chisnell for founding the series back in 2011; it is a credit to her and all the contributors’ enthusiasm that the Advent Blogs have now become a much-loved annual tradition. 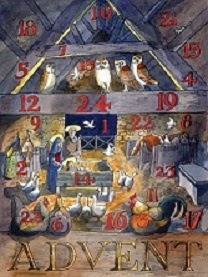 Last year’s series, under the heading of “Heights, Hearts and Hollows” was amazing, with people commenting on a range of personal highs and lows, as well as individual family reminiscences and topical observations. This year’s theme is “Darkness and Dawn”. I hope at least one or both of these will resonate and inspire you to compose a piece to be included for the pleasure of all who follow and read the series. 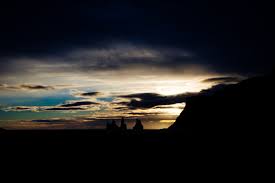 So, what is the story that you want to share this year? What dark times have you endured, what new exciting projects have you been involved in? 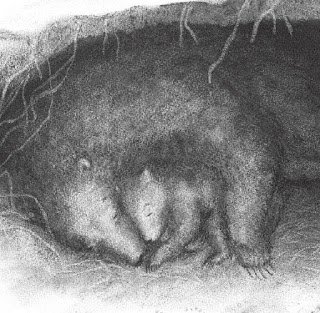 and find the view of the future disturbing, waking you into action like a terrifying alarm clock.

What light have you shed over the past 12 months? 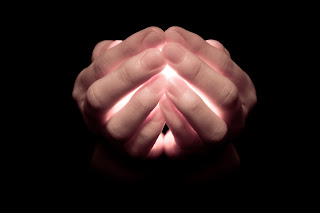 Has someone else helped open your eyes to a new way of being? 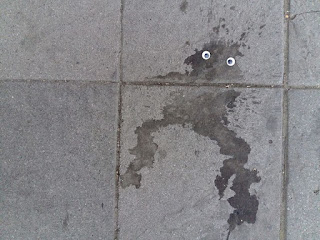 What are you aiming to achieve next year, what do you want to be different or better? 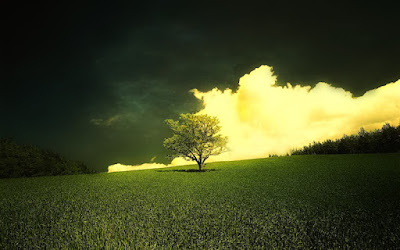 For me, one of the best things about the Advent Blog series is that people use it as a place to be themselves – open, honest, no sales or spin, just a global group of individuals, from diverse backgrounds, doing something together, simply for the pleasure of doing so and for each other. Each contribution is unique – every submission makes its own personal impact, and as a whole they create an extraordinary series.

If you would like to be part of it, please get in touch with me via the comments section below, on Twitter, Facebook, LinkedIn or by any means that you can find to track me down. I’d love to hear what you’ve got to say.