This was printed in the Sunday Times in June 2014


Walking gives your ideas legs
When you are stuck for inspiration, it may be best to leave your seat and stroll around the street to get the creative juices flowing
Carly Chynoweth Published: 22 June 2014 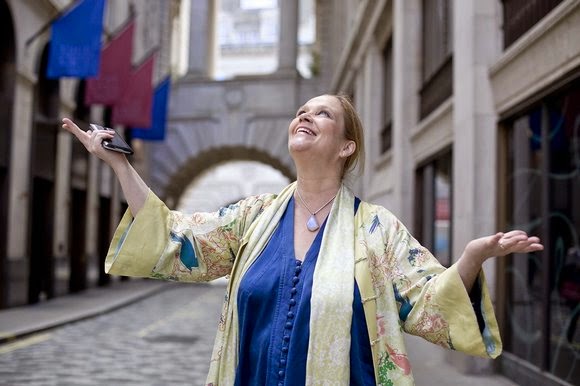