Not To Be Sniffed At!

I’ve been fighting off a foul lurgi (as The Goons would have called it) for the past four weeks.  Currently I can hardly speak and I make a sound like a mouse when I try to cough.  Not an ideal week in which to speak at a conference.  However, the occasion itself was a great success (thank goodness for microphones).  For the first and probably only time in my life I was able to open with “The voice of women has often not been heard and tonight will be no exception...” not an observation on the quality of my fellow speakers, who were excellent, but a reflection on my predicament. I’m grateful to Michael Carty of Xpert HR for the inspiration (http://www.xperthr.co.uk/blogs/employment-intelligence/michael_carty.htm). The event, put on by the Strategic HR Network and hosted by Penna, was about “Unlocking Female Talent”.  I was one of five who spoke about our personal experiences, the out-dated, current and emerging approaches to support women, (and our opinions as to what seems to work and what detracts from) creating an environment in which to encourage high performing women at all levels in organisations. 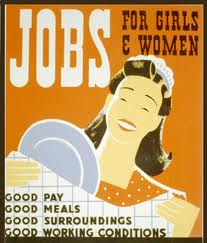 We covered everything from psychology and unconscious bias, to ways of fostering women's careers, (including: training, the need for good managers, appreciating what women require from work and what motivates them, what puts them - and people from certain other sectors of society - off from wanting to be a member of the C-Suite and/or senior management, the value of networks (especially the advantages of establishing them in conjunction with other organisations, thereby enabling unfettered discussions), mentoring, the significance of role models, the importance of sharing success stories, demographics, flexible and agile working approaches and the necessity for listening).  What we said seemed well received and the public questions, with the Chair and audience’s agreement, ran on long after the end of the session. 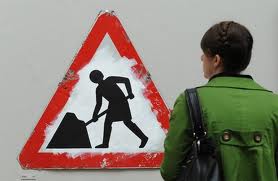 I found myself in the role of the elder spokeswoman, who had lived through many approaches and had been a victim of uninspiring career advice at school.  I stressed that society has a huge impact on the women within it (when 17, I was told I should be a nurse, teacher, secretary or shepherdess – I suppose in a way that I am all four now, but not in the way that my school intended).  When I was leaving school, women were not expected or encouraged to go into senior levels of business, even those of us with strong academic results, who had secured places at university. It was in contrast to the observations from one contributor, who had grown up outside the UK - she had two highly skilled grandmothers (both engineers, working in challenging industrial environments), they were not considered exceptional, despite being female, as many other women followed similar career paths.  It was not until the speaker came to the UK that she realised that in some countries doors are closed to some because of the culture in which they reside. 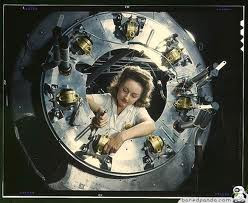 It is easy to forget the impact that society can have.  I suspect that one of the main reasons why so few women spoke out over the six decade period, during which Jimmy Savile was allegedly taking advantage of them, was because of the way in which UK culture functioned at the time.  I was one of a few women working in a dealing room in The City in the mid eighties and regularly was told to wear a short skirt when we had clients coming to visit.  My father was a lawyer and I used to meet him in the renowned bar, El Vino’s, in Fleet Street – women not wearing skirts were often turned away and they were not able to buy drinks at the bar (a man had to do that for them).  At the end of the 1980s, when in recruitment, I was regularly propositioned by male clients, who seemed to think that a no-strings physical relationship should be provided as part of the service.  I didn’t complain – I probably should have done so - I felt that to speak out would only make my life more difficult, as to others it was “only a bit of fun”.

These days a surprisingly high proportion of workers will “throw a sickie” (i.e. take a day or longer of unauthorised absence, claiming illness) in order to have a bit of fun.  Despite the impact that this type of behaviour can have on the business, in many Western nations it is accepted (indeed it is almost expected) that employees will be absent at times, without authorisation.  Employment experts in the UK refer to what call thay call “national sickie day” – analysis of attendance patterns over a number of years has singled out the first Monday in February as the worst day of the year for absenteeism in Britain, due to post-Christmas gloom, little sunlight/short days and low morale, partially attributable to the length of time until the next official public holiday.  Having “a duvet day” (taking unauthorised time off whilst claiming illness) is not just a British malaise. 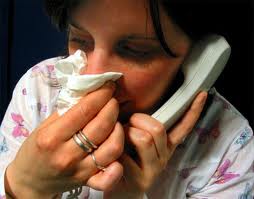 European and Asian based employees might be interested to know that it is common for US employment contracts to include a certain number of approved “personal absence” days.  In the USA there are two traditional absence policy approaches; the most traditional distinguishes between excused and unexcused absences.  Under such policies, employees are provided with a set number of sick days (frequently three days in every ninety day period) and a set number of vacation days (usually around ten days per annum).  Workers who are absent from work after exhausting their sick days are required to use vacation days.  Absences that take place after both sick and vacation days have been exhausted are subject to disciplinary action.  The second policy (sometimes called a “no-fault” approach), permits each employee a specified number of absences annually (either days or occurrences – when multiple days of continuous absence are counted as a single occurrence – this policy does not consider the reason for the employee’s absence), but, as with the traditional approach, once the permitted days or occurrences have been used the employee is potentially subject to disciplinary action. 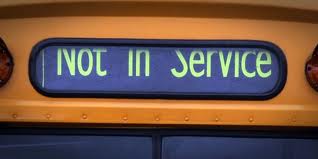 In Europe, the number of days of permitted absence and paid vacation is seldom linked to a specified number of occurrences of personal or unauthorised absences; hence the American approach is often seen as strange.  However, once employees outside the USA become aware of the policy of “personal absence days”, the apparently small number of days’ vacation in most American employment contracts doesn’t seem so ungenerous.  It is common in Europe for an employee to have at least twenty days permitted vacation per annum, but lengthy medical or dental visits are often expected to be taken from these days. 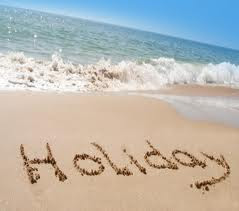 Although the occasional unauthorised day off costs businesses, in many ways long-term sickness is more expensive both for companies and the state.  The publication earlier this year by the UK’s Centre for Economics and Business Research (Cebr), looking into long-term sickness absence (i.e. sick leave for periods lasting more than six months), is the first of its kind to assess the cost of long-term sickness – in the Public Sector the bill apparently hits £3.4 billion per annum.  It is claimed that the problem costs the average company with more than 500 employees £620,000 a year (mainly due to the length of time that most organizations provide full pay to an absent employee followed by a further period on half pay with no contribution from the individual, as well as additional costs incurred through the provision and training of replacement staff).  http://www.hi-mag.com/health-insurance/product-area/income-protection/article400093.ece

Perhaps we should be focusing more on prevention. 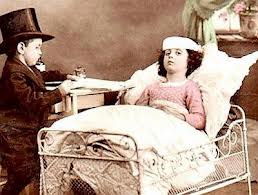 Trying to reduce illness, that can have an adverse impact on production, is not a novel concept. My mother used to lecture me and my siblings to cover our mouths when coughing or sneezing.  Being a “War Baby”, I suspect that she was inspired by this 1943 British Ministry of Information newsreel trailer intended to persuade people to use a handkerchief. 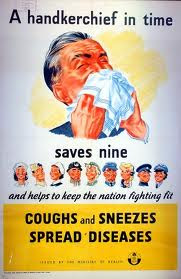 So I have a dilemma, given how grotty I am, will I be leading by example by going to work and “soldiering on” or is it more responsible to stay away until I am less likely to infect others?  How much will my decision be made as a result of the society and culture in which I live?  All in all, it’s not an issue to be sniffed at... 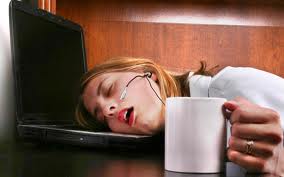