Perceived oppression, combined with emotions running high, often result in revolt.  A new, fairly minor story, which hit the web late last week, illustrates this...  An American teenage daughter, feeling aggrieved at having to perform chores at home, voiced her frustrations in explicit and uncomplimentary terms on her Facebook update, which she thought her parents would not see.  Her father, an IT professional, after having spent a day upgrading his daughter’s laptop and installing expensive software for her, found the distasteful posting and was incensed.  Rather than challenging his daughter (which he had done in the past - when she had previously written disparaging comments - resulting in the confiscation of her mobile phone and laptop for a period of time) he decided to respond in a way that she and her friends would remember.  He filmed himself, calmly explaining his opinion of the content of her update and why he thought it erroneous as well as offensive, before using his handgun to fire nine bullets into the laptop, thereby rendering it unusable.
http://www.youtube.com/watch?feature=player_embedded&v=kl1ujzRidmU
I am amazed at the number of responses, especially from teenagers around the globe, who feel that the father did the right thing and that his actions demonstrate laudable parenting.  I’m not so sure.  I can’t help but feel that if he, his wife and the girl’s mother had acted as better parents earlier, his daughter might not have posted the update that she did. 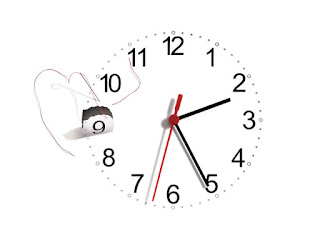 My grandmother often used to say to me “a stitch in time saves nine” and she was right.  If people make the effort to remain aware of what is going on around them and to take appropriate action, before problems arise, difficult situations can be avoided.  I suspect that this approach should have been applied in many European countries over the past decade. 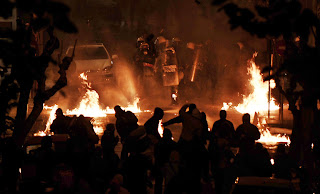 As I write Greek MPs are debating an unpopular austerity bill, demanded by fellow European states and the International Monetary Fund, in exchange for a 130 billion Euro (that’s USD $170 billion or GBP £110 billion) bailout to avoid default.  If the measures are not approved Greece is likely to face bankruptcy next month.  The potential knock-on effect, should Greece default , could be devastating for many of us around the globe,  with certain European countries, such as Portugal and Spain, likely to follow suit; this could herald the break-up of the Eurozone and increasing global financial turmoil.  One can’t help but wonder whether some of the issues could have been prevented.  The Greek people are already feeling the impact of recent government measures and are taking to the streets in protest.  Emotions are running high and riots are likely.  People and institutions can often be seen to behave in similar ways. 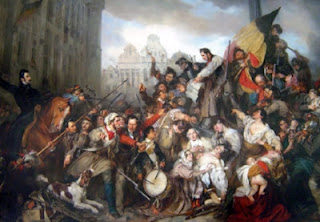 Nearly two hundred years ago, on 25 August 1830, a performance of Daniel Auber’s “La Muette de Portici” (The Mute Girl of Portici) engendered a riot that became the spark for the Belgian revolution.  The duet , “Amour Sacré de la Patrie”, (Sacred Love of the Fatherland), a sentimental and patriotic song, enflamed the emotions of aggrieved inhabitants of Brussels; they felt oppressed by their Dutch overlords.  In addition to religious differences (the Dutch king, William I, and his court were protestant, whereas the Belgium populace were predominantly catholic), the people of Brussels and others in the South felt disenfranchised.  Although the Northern region had to bear an unequal financial burden on behalf of the state (most trade occurred in what is the present day Netherlands and hence they were required to pay more than 50% of the state's tax burden), the fact that 62% of the population lived in the South was not taken into account in parliament - the North and South had equal numbers of representatives and, to make matters worse, many of the potential Southern members of parliament did not take their seats, as the catholic bishops in the South had forbidden them to work for the government.  The North was in favour of free trade which lowered the price of bread, made from imported wheat, but these imports from the Baltic depressed agriculture in Southern grain-growing regions.  The people in Brussels felt that they were being treated unfairly.  After the emotion-rousing performance, crowds took to the streets shouting patriotic slogans, hurling stones and taking control of government buildings.  Despite desperate attempts to restore order, William I was unable to find a peaceful solution and consequently the United Kingdom of the Netherlands was dissolved and Belgium became independent.  With hindsight the situation was predictable. 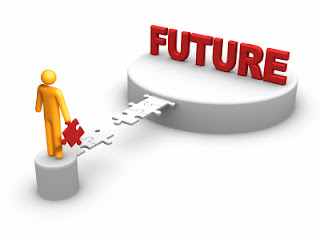 In the work environment, leaders have a responsibility to look ahead and determine whether there are aspects of the business and the way that it is being run that are likely to cause conflict or its demise.  They should take actions to prevent potential damage and to ensure a successful future.  There are numerous examples of leaders who have failed to spot the signs.  Some of my favourites include: 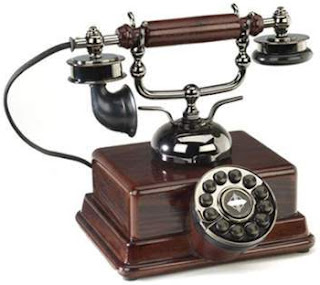 We need to hear the bell chiming and anticipate the future in a timely fashion, rather than stitching together a response after the event.
Posted by KateGL at 10:31