This is a repost, but with pictures, of the piece I wrote for the LinkedIn UK HR Group blog http://discusshr.blogspot.co.uk/2013/02/we-need-to-talk.html.

At the start of February I attended an inspirational HR-focused event.  It was refreshing to be surrounded by people who had made a conscious choice to be there, who came in their own free time because they shared a genuine interest in the topic and they wanted to learn and be involved.  There was a buzz and a sense of camaraderie, in the way you hope there will be at a learning and awareness session.  My fellow attendees were willing and active participants - honest and authentic.  At the end of the evening there was a mutual conviction that, between us, we can improve the world in which we live and work.


The event was organised in response to reactions to an extraordinary and powerful online blog post published on 12th January – if you have not read it, I urge you to do so now: http://thehrjuggler.wordpress.com/2013/01/12/day-43-courage/

These courageous words resulted in people around the globe talking and tweeting on the subject of Mental Health in the workplace.  With HR interest rising and numerous individuals asking what they could or should do, it was clear that the dialogue needed to be brought into the off as well as on-line arena.  Alison Chisnell, HR Director at Informa (and host of the blog on which Jon, the author, posted his piece) offered a meeting space.  A number of people worked together at speed to determine the format and experts, including Mind, the NHS and various individuals who have been or are impacted by mental health issues, agreed to be speakers and be involved.  Jon went public at the event and wrote about doing so on https://projectlibero.wordpress.com/2013/02/05/it-starts-with-a-conversation/.  There is a simple and well written blog about the evening that is more eloquent than I on the impact of the evening http://treacletiger.blogspot.co.uk/2013/02/start-conversation.html.  I hope that by talking here about my own thoughts on the evening and by sharing some of the recommendations made, that I can encourage you too to think about how you should approach this issue in your workplace and with the organisations and people with whom you do business. 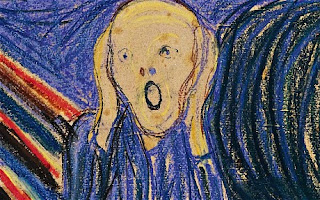 According to ACAS Mental Health problems cost employers in the UK £30 billion a year through lost production, recruitment and absence http://www.acas.org.uk/index.aspx?articleid=1900 .  I suspect that the hidden and non-financial costs have an even more severe impact on work, employees, their friends, families and business.  It is a sad fact that the approach towards Mental Health by the majority of employers is woefully inadequate and the time has come for that to change.  I am not advocating that we form a militant group and campaign, there is an easier solution – to dispel common fears and misconceptions, to remove the stigma and to enable us understand so that we can do the right thing... we simply need to talk. 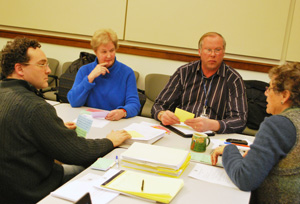 Despite the fact that one in four of us will suffer Mental Health problems in our lives, there is still a social reticence about admitting to being a victim, and/or living with and supporting someone with Mental Health issues.  It is clear that this reserve is partially rooted in fear.  People don’t know how to start the conversation and they are embarrassed and don’t want to say the wrong thing.  Mental Health is seen by many as a dark and complex issue that, by its very nature, is private and should be hidden from others.  Certainly it is personal – the reasons why people suffer from Mental Health issues are complex and varied and each victim is an individual, so there is no simple, standard approach or treatment.  However, I think we should take a step back and consider ourselves and those we come into contact with. 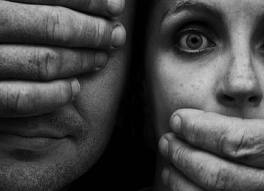 Humans are wonderful.  We are sentient and expressive beings – we would all be the poorer for not being able to feel and think about the world around us.  However, there are times when our emotional and mental reactions are overwhelming and uncontrollable and can prevent us from being the person we like and feel we are, or can make us antisocial and potential dangerous (to ourselves or others).  Mental Health is a broad term that encompasses a range of issues such as clinical depression, Bi-polar disorder, anxiety, phobias and Schizophrenia; unlike emotional problems, these cannot be resolved swiftly – they require treatment (often medication and therapy) to control the symptoms and to lessen the impact on the individual and others.  It is probable that a number of Mental Health sufferers are also suffering emotionally and often not just because of their own health but also because of the way in which we, the people they work and interact with, treat them.  The stigma of Mental Health is so strong that people avoid talking about it and hence they exacerbate the problem, because they isolate and alienate individuals who are already suffering. 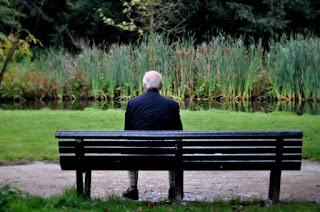 There is often a fine line between Mental Health and emotional health.  Each one of us is who we are due to the environment in which we have grown up and the circumstances impacting our lives at any moment in time.  I am not naturally tidy, but I have friends who are fastidious; they say it is because of the spotless households in which they lived as children, where even an ornament out of position was viewed as unacceptable – regimented neatness is their comfort zone.   I know others who close in on themselves and cease contributing to discussions whenever voices are raised - they have told me that they were deeply disturbed by arguments between their parents when they were small and that the increased volume of colleagues, enthused or trying to stress a point in an argument, is sufficient to make them feel uncomfortable.  I love films, but potentially I am an embarrassing companion, as I can easily be reduced to a weeping wreck when watching characters show how much they care for each other - I know that this is partially due to my own insecurities, my devotion to my friends and family and my own desire to be loved.  Many parents find news footage depicting suffering children immensely disturbing, because they transpose themselves into the scenario and can imagine how awful they would feel if it was their own offspring.  Each of these people, me included, is reacting emotionally –although emotions can induce some symptoms that are similar to those experienced by a portion of Mental Health sufferers (such as sleeping disorders, anxiety and sadness) these responses tend to be short-term and can be treated and resolved swiftly.  However, many people suffering from Mental Health issues also have to contend with emotional pain, either because of their condition or induced through the reaction of others around them.  Many sufferers feel isolated due to many others’ desire not to bring matters into the open.  By appreciating the impact our emotions have on us, it is perhaps easier to start understanding how others may be feeling.  Empathy is a good step towards trying to support and be helpful. 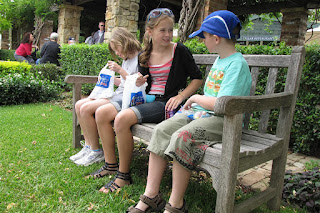 On a moral and social level we have a responsibility to be considerate towards others.  Even without that, employers have a legal duty of care to employees.    We in HR need to devise strategies to promote well-being and to ensure that we and others are equipped to support when an employee has a problem.   BUT strategies and policies will not solve a problem.  Good managers and colleagues are attuned to those around them – if you know your people and how they are, you can spot when they aren’t themselves.  You must foster a culture of trust and understanding where management and employees are comfortable having non-judgemental and open conversations.   We need people to be able to ask with ease:

“What do you do to look after your health and well-being? And what can I, your manager, do to help?”

If managers invest in their people, by talking with them, their team members will in turn be more engaged and committed to their employer.  If employees feel comfortable talking about Mental Health, awareness and understanding will increase and colleagues who are suffering will no longer feel so isolated or ashamed – everyone can be a winner.

Progress won’t happen unless we make an effort.

We have started...come and join us. 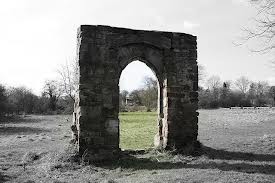