Small actions can make a big difference, both in and outside work.  However, the recent advice from Roy Stokes, a spokesperson at the UK’s Environment Agency, to make “an army of snowmen” for a “balanced thaw”, as a way of reducing severe flooding, made me smile.  It conjures up such a wonderful image – by way of an explanation for his proposal: compacted snow thaws at a slower rate than free lying drifts, so the inevitable melt-water will be produced over a longer period, thereby enabling more effective drainage.  http://www.standard.co.uk/news/uk/build-an-army-of-snowmen-government-advice-on-how-to-stop-floods-8463536.html
Compacted snow shares some similarities with employee engagement – you need a culture where everyone is bound together, so that, as things hot up, the individuals don’t melt and leave; the greater cohesion helps to ensure that the business is sustainable and that employees are happy to make a greater effort than perhaps their role at its most basic level demands.  I have slight concerns over the analogy, as it sounds as though success depends on putting individuals under pressure.  However, in the current economic environment, almost every business is under strain and they need their people to perform as a united and durable team, working together to overcome obstacles and achieve clear objectives. 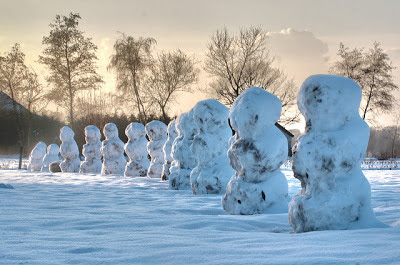 I must confess to still being a child at heart and I love snow.  Despite the obstacles experienced recently in the UK: disruption to travel and other inconveniences, I revelled in it while it lasted.   The usual urban noise was muffled, irregularities were evened out under the deep white blanket that swathed my neighbourhood in its chilly folds, the lime trees outside my front door were frosted “with pearl”, people smiled and greeted each other as they passed in the street and everything was beautiful.  It was hard not to think of J R Lowell’s poem, The First Snow-Fall:


THE SNOW had begun in the gloaming,
And busily all the night
Had been heaping field and highway
With a silence deep and white.

Every pine and fir and hemlock
Wore ermine too dear for an earl,
And the poorest twig on the elm-tree
Was ridged inch deep with pearl 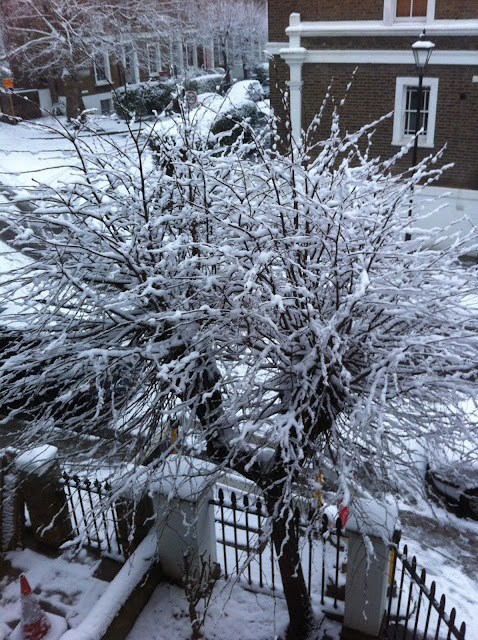 Snow and snowflakes are a good example of how little things have the capacity to make a significant impact – each individual flake is so fragile and small, but when their numbers are combined they have the power both to encourage people to undertake extraordinary things (as is illustrated by the numerous pictures posted on social media of families and friends sledging, playing in the snow and creating amazing snow sculptures) and also to effect undesirable outcomes, such as forcing people and businesses to a standstill – witness much of the UK over the past few weeks with schools, airports, wider transport systems and businesses closed.  I am surprised that no trade union has chosen the snowflake as its emblem - the ability to negotiate and bargain with employers often depends in many ways on the numbers of individual members whom a union represents. 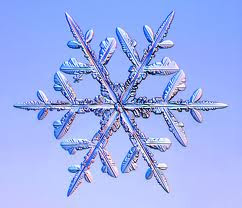 Since the 1980s there has been a notable decline in union activity across both the USA and the Europe (union membership in the UK has halved since 1979 dropping from 13.5 million to circa 6.5 today), but, with economic austerity biting and people struggling in many countries to make ends meet, some are wondering if this trend will reverse.  I suspect that significant union growth is unlikely.  Global competition, outsourcing, legal constraints and the break-up of national bargaining structures, as well as legislative changes to cease “closed shops” (i.e. organisations where union membership is a pre-requisite for employment) have all contributed to the decline in union membership.  However, despite the evidence of decline, the trade unions are not toothless – in Greece there have been regular public sector strikes against the austerity measures; Slovenia experienced its largest public sector strike for twenty years last April; the UK public sector arranged a series of co-ordinated strikes in 2012 and further incidents are anticipated this spring; and a significant number of workers of Unilever are currently on strike, in protest against changes to their pensions http://www.bbc.co.uk/news/business-16615297.  Despite these strikes, the capacity for unions to take industrial action has been reduced (both legally and organisationally), but this does not mean that employee dissatisfaction has diminished – workplace conflict is evident in the increasing number of employment tribunal applications.  However, perhaps unions are finding a new role in the workplace - a noticeable trend is that of unions helping to resolve workplace disputes through mediation rather than blunt protest. 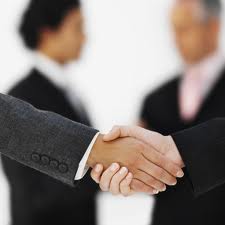 
Union membership is more prevalent in certain sectors than in others – there has been a rise in union membership over recent years within Education in the UK (currently circa 52% of the workforce is unionised) – perhaps because economic constraints are making these workers feel insecure.  The IT and Communication sector has only 13% penetration.  I do wonder if this is due to individuals’ ability and ease to have their opinions heard.  Technology has given people a voice that they formerly never enjoyed – witness the graphic photos and videos taken by people on their mobile phones, depicting atrocities occurring in various parts of the world, posted on YouTube or other sites on the web, resulting in global awareness and support.   The power of a tweet or blog can be immense if it strikes a chord with readers. 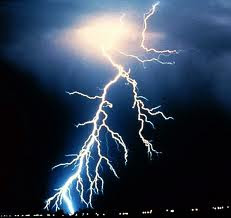 There has been an extraordinary response to a series of postings on a well respected UK HR blogger’s site, Alison Chisnell a leading HRD.  It started with a brave and honest post, published as part of a seasonal selection by a self-nominated guest writer: http://thehrjuggler.wordpress.com/2013/01/12/day-43-courage/.  By writing candidly about what it is like to suffer from mental health problems whilst in employment, the author brought a traditionally taboo subject out into the open.  I suspect that for many HR professionals who read it, the impact was all the greater because the writer comes from our own community.  It is telling on the state of public and typical workplace responses to mental health that the writer wanted to remain anonymous - they feared potential repercussions if their identity was known.  However, even without having a name, there have been some wonderful consequences: other individuals have spoken out about their own experiences; people have been jolted into wanting to be better informed; an action group has been established HR for Mental Health; the issue is being taken up across the globe via social media (the Twitter hashtag #HR4MH can lead you to more information) and an event is occurring in London on 5th February in association with the charity Mind, at which mental health in the workplace and the ways in which HR can support individuals will be discussed http://hrformentalhealth.eventbrite.co.uk/.  There must have been something in the air in the second week of January as the day before the amazing Courage post, I had written suggesting that people should speak out and confessing to my own experiences of destabilising mental health and how that changed my attitude towards fellow sufferers.  People cannot simply “snap out” of poor mental health – in the same way as you cannot mend a broken bone with the click of your fingers.  Better understanding and awareness is vital.  I am so glad that the wind of organisational and cultural change can be heard whispering words of hope.  A few green shoots are appearing... 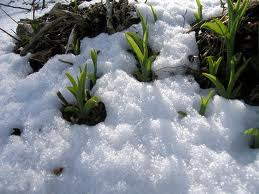 I do believe that from small beginnings true change can occur and that an army of like-minded professionals can create "a balanced thaw" in the prejudice towards and misunderstanding of mental heath, to make the world a better place.  The snowflake like writer (a fragile individual with the courage to speak out and whose words were crystal clear and strikingly beautiful) has now been joined by others... together we can unite and set off on the right path for the future.

With this in mind, I will sign off with a short piece by JP Priestley that can be appreciated on many levels:

“The first fall of snow is not only an event, it is a magical event. You go to bed in one kind of world and wake up in another quite different, and if this is not enchantment then where is it to be found?” 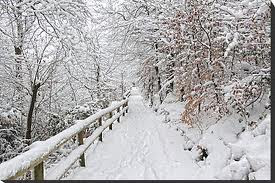